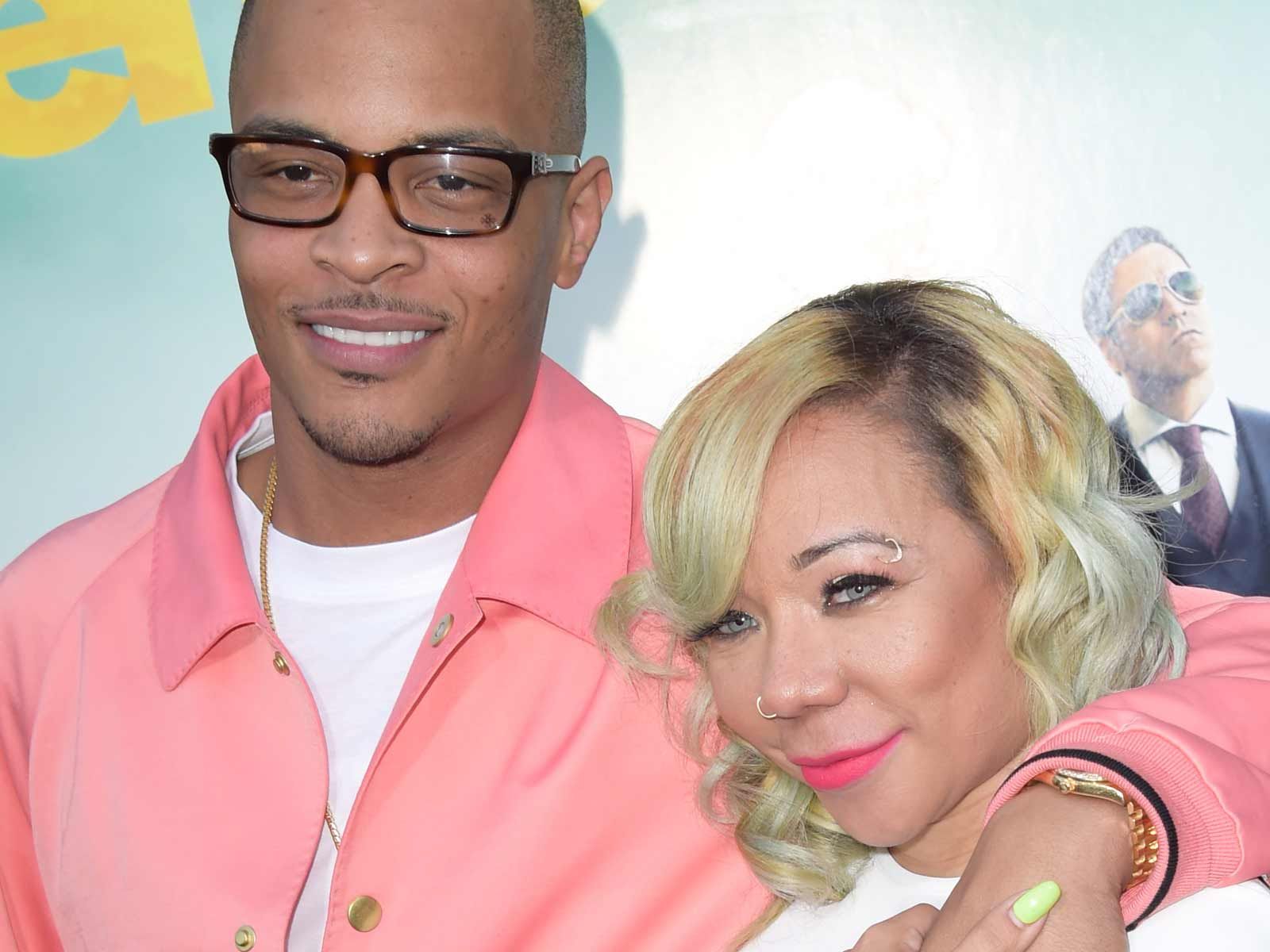 T.I. and Tiny just teamed up to settle a gigantic debt they owed to Uncle Sam by making a payment of over a million bucks.

According to a Certificate of Release of Federal Tax Lien filed by the IRS on March 5 and obtained by The Blast, T.I. and his wife paid off their tax lien of $1,397,283.47. 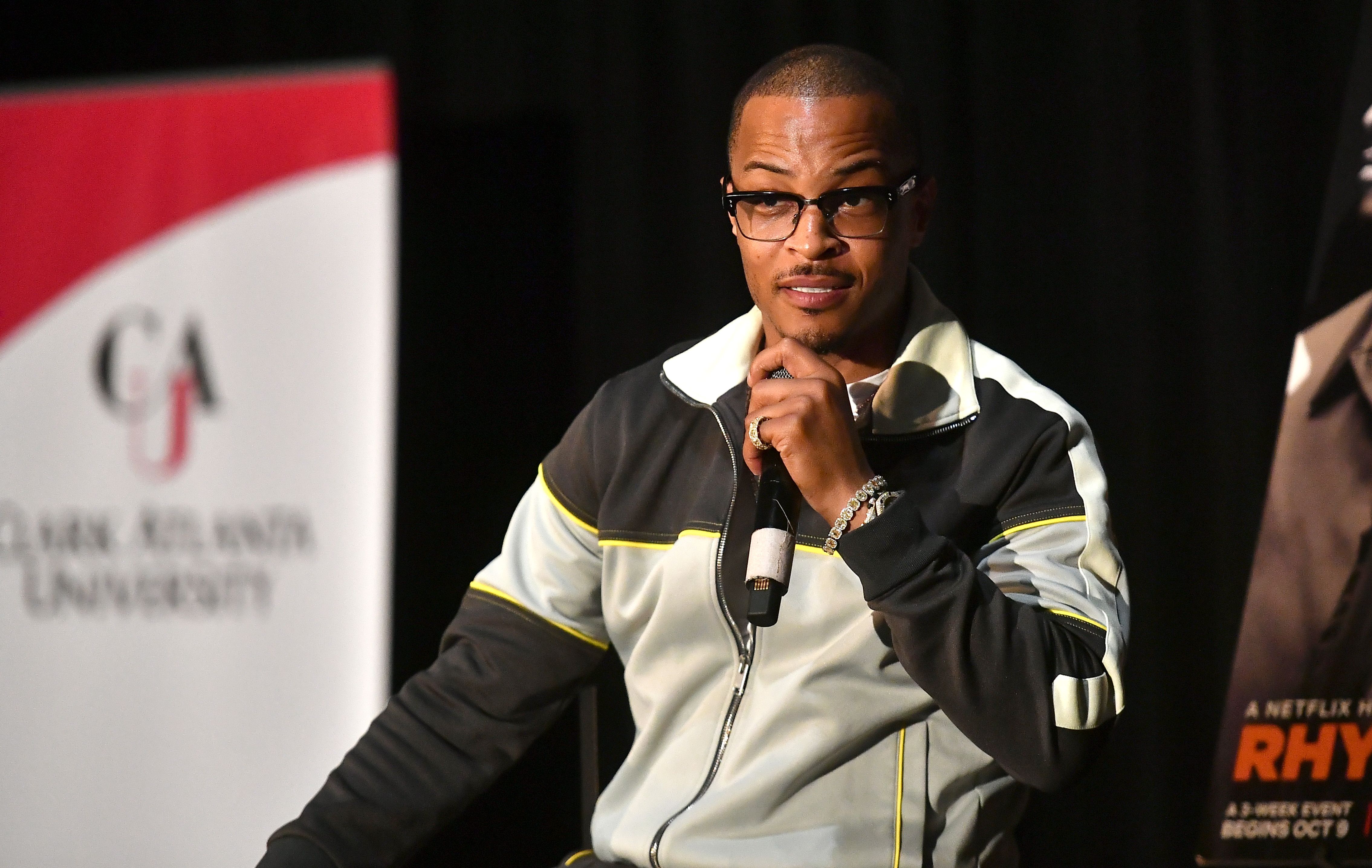 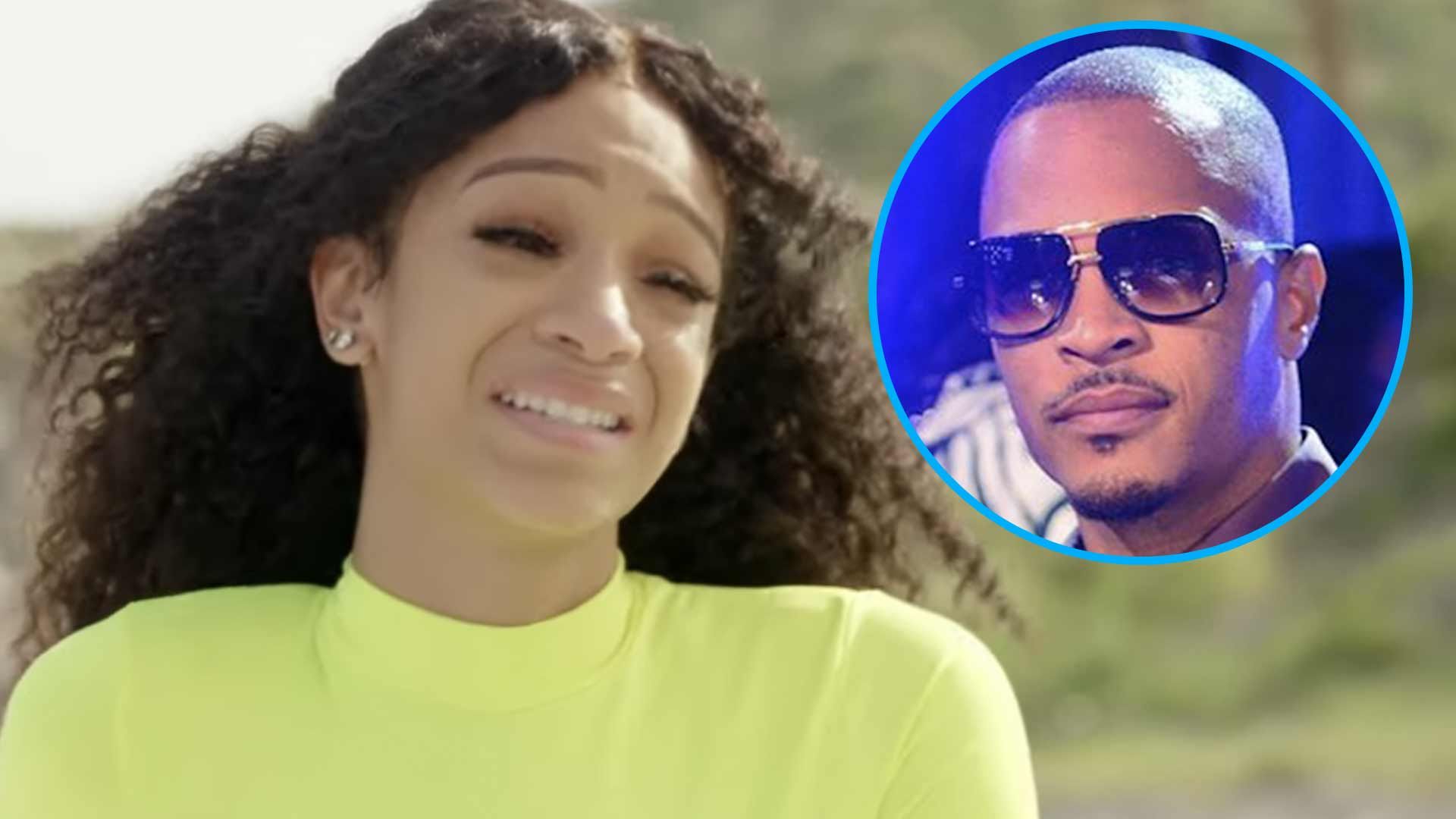