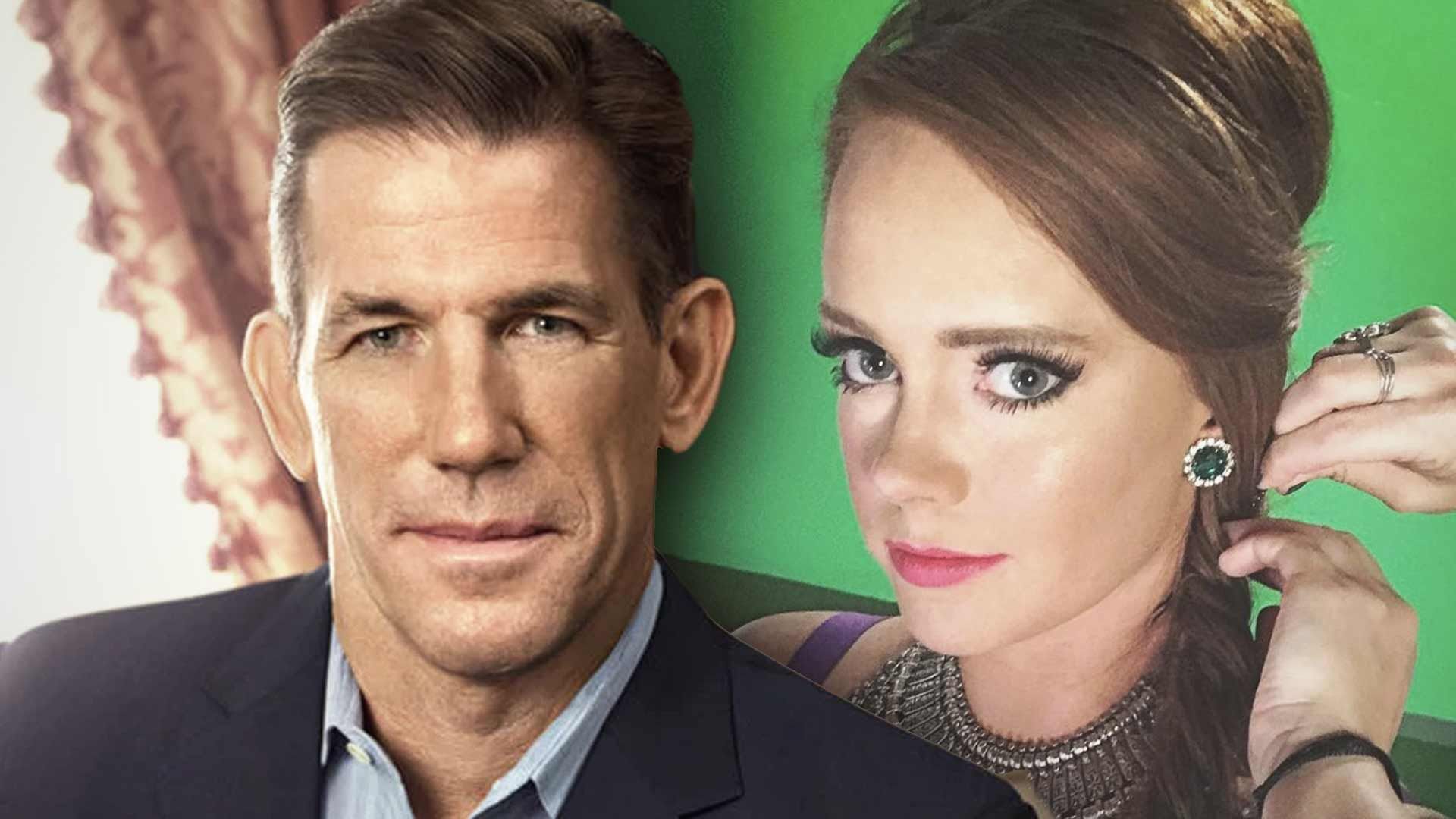 "Southern Charm" star Thomas Ravenel is pleading for his baby mama Kathryn Dennis to be prohibited from talking about him or their custody battle and is trashing the show in the process, calling it "the worst mistake" of his life.

According to court documents obtained by The Blast, Ravenel wants the judge to seal the entire custody battle. In his motion, Ravenel also wants a gag order issued in the case, prohibiting either party from talking about it.

He says if the order were issued, it would result in producers being unable to air any footage of Dennis talking about the case.

Ravenel argues, “I do not believe Kathryn and Bravo should profit from this litigation and from the pain and suffering it has caused me and will inevitably cause our children.”

The reality star continues, “Sealing this case will do no good if Bravo and Kathryn are allowed to discuss this litigation on TV or social media.”

He claims if the case is sealed but a gag order isn’t issued, “Bravo and Kathryn will be at liberty to control the public narrative of this litigation and shape the story as it suits them, and my children will bear the shame of being fathered by a man the public believes is a monster, an abuser and a narcissist.”

Ravenel also wants Bravo’s motion to dismiss his lawsuit against them denied. Bravo recently filed docs seeking to be dismissed from the entire case saying they have no dog in the fight. The network even accused Ravenel of trying to unlawfully impose restraints on a media company in violation of their first amendment rights.

The reality star responded, “Bravo IS NOT a news organization. It does not publish truthful information pertaining to public discourse, and it has zero interest in broadcasting truthful information about the minor children, this litigation, or Ravenel on 'Southern Charm.'"

He continues, "Bravo’s business is not the truth. It profits from the dramatization and fictionalization of crafted, non-scripted events that it airs to the public as 'Reality TV.'"

Ravenel went on to say, “The worst mistake of my life was agreeing to be the star of the reality TV show Southern Charm. It amplified my past notoriety, showcased my wealth I accumulated through decades of hard work, and made me a walking target for men and women eager to get in front of the camera. Most importantly, it caused embarrassment and pain to my parents, my sisters, and my children.”

He is demanding the judge shut down Bravo’s attempt to dismiss his lawsuit and for the case to move forward.