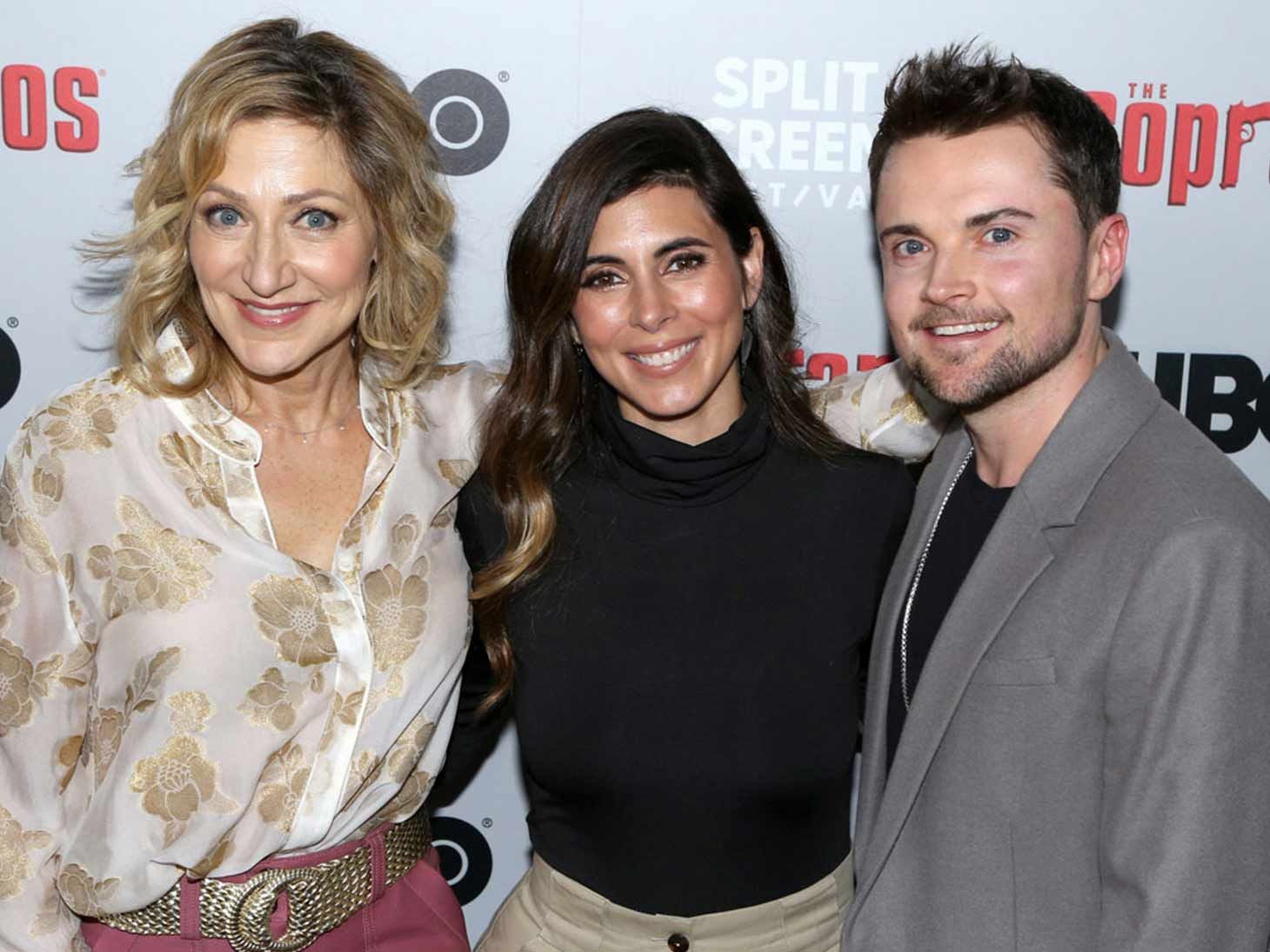 Today marks 20 years since "The Sopranos" premiered on HBO and changed how the world viewed New Jersey forever.

On Wednesday the cast gathered at the SVA Theater in NYC to speak with the media about the lasting impact the show has had on their lives, and also to share memories of their late star, James Gandolfini.

Even Pig Pussy came back from the dead to speak about his time on the iconic show, which ran for 6 seasons after debuting on January 10, 1999.

As expected the entire cast was asked about the controversial ending, and whether the character of Tony was whacked before the end credits.

Keeping the same story, all the stars said they have no clue what the ending means or what actually happened.

Even after all these years ... they ain't snitching.