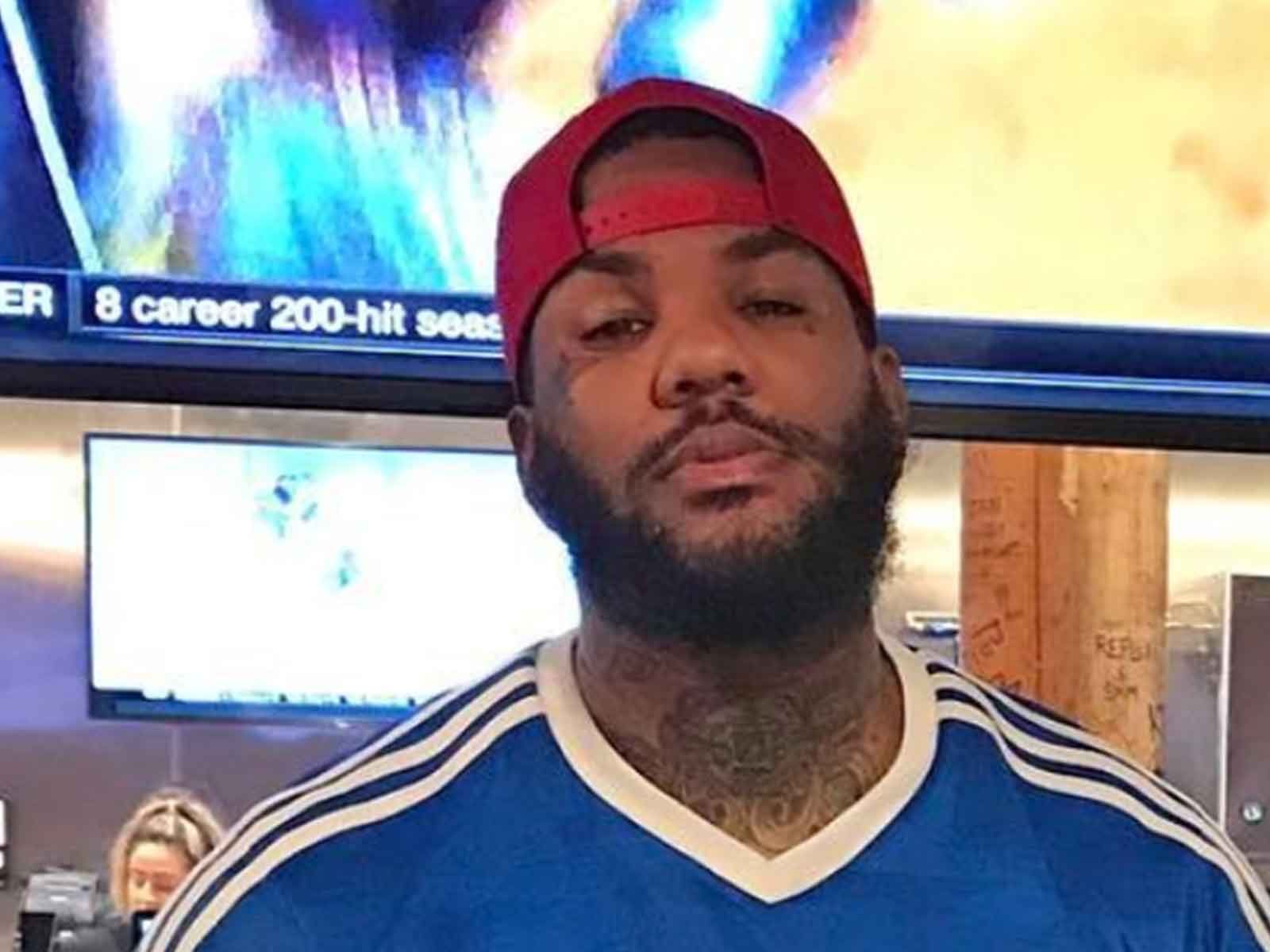 The ex-reality contestant who won a $7 million judgement against The Game says she hasn't seen a dime from the hip-hop star, and is accusing him of diverting millions of dollars in income to avoid having to pay.

Priscilla Rainey filed documents on March 1 demanding the "How We Do" rapper turn over all of his financial records, and requesting that he be held in civil contempt for refusing to comply with the judgement.

She says the rapper has objected to numerous discovery demands, and despite his lawyer claiming the docs were going to be turned over, they haven’t been given anything.

Rainey also says she conducted her own investigation with third parties and allegedly uncovered substantial evidence that Game is diverting "millions of dollars" in assets and income through alter ego entities controlled by himself and his business manager.

She wants the judge to order Game to appear in court and testify under oath regarding his income and assets, and also about the accusation of income diversion.

Rainey was a contestant on The Game’s VH1 reality show “She’s Got Game." In her initial 2015 complaint, she claimed that during production the rapper sexually assaulted her by forcefully reaching his hand inside her dress to rub her bare vagina and buttocks. He denied the allegations in court, and vowed to appeal the ruling. A social media post also made it very clear that he did not intend on paying any money to Rainey.

Last year Game filed his own $20 million lawsuit against Viacom, accusing the network of failing to ensure contestants were suitable to compete on the program, and also for not protecting him against Rainey. At the time of his filing, Viacom said the rapper is "Seeking to shift the burden of his damages to Viacom through a misdirected legal action that is totally without merit." 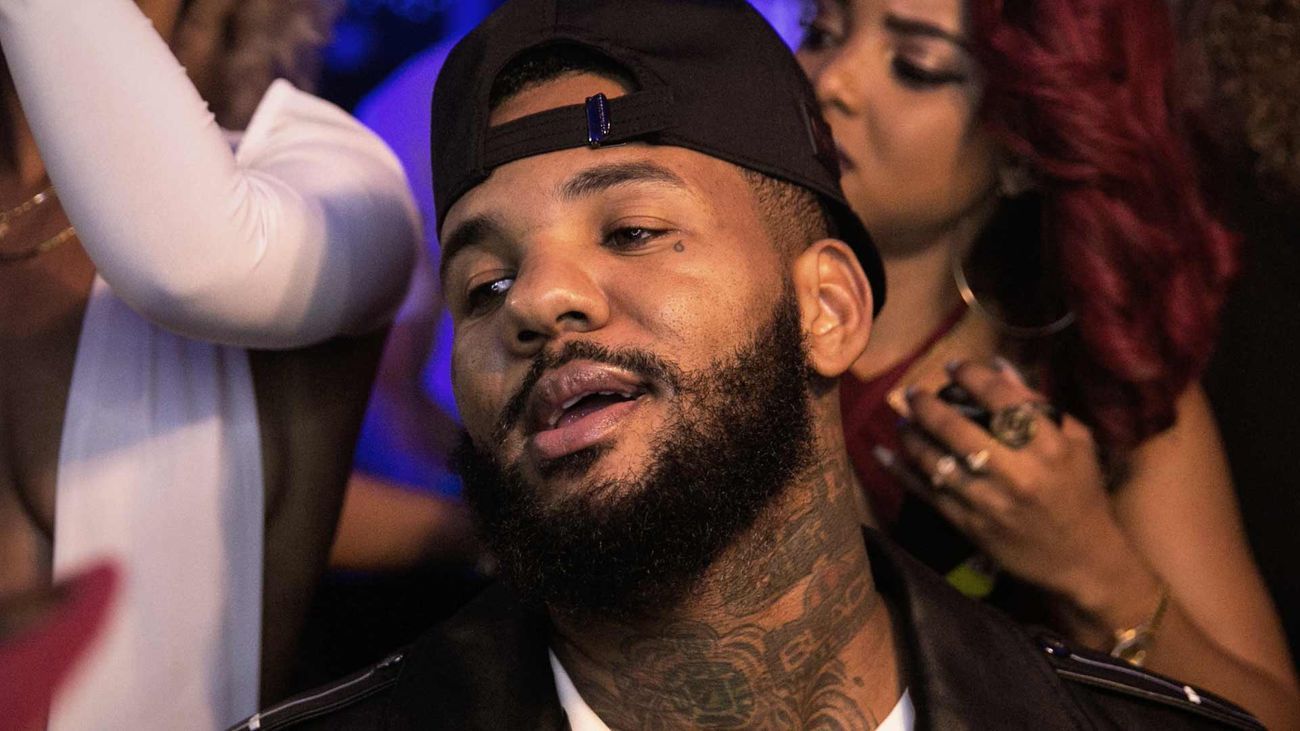 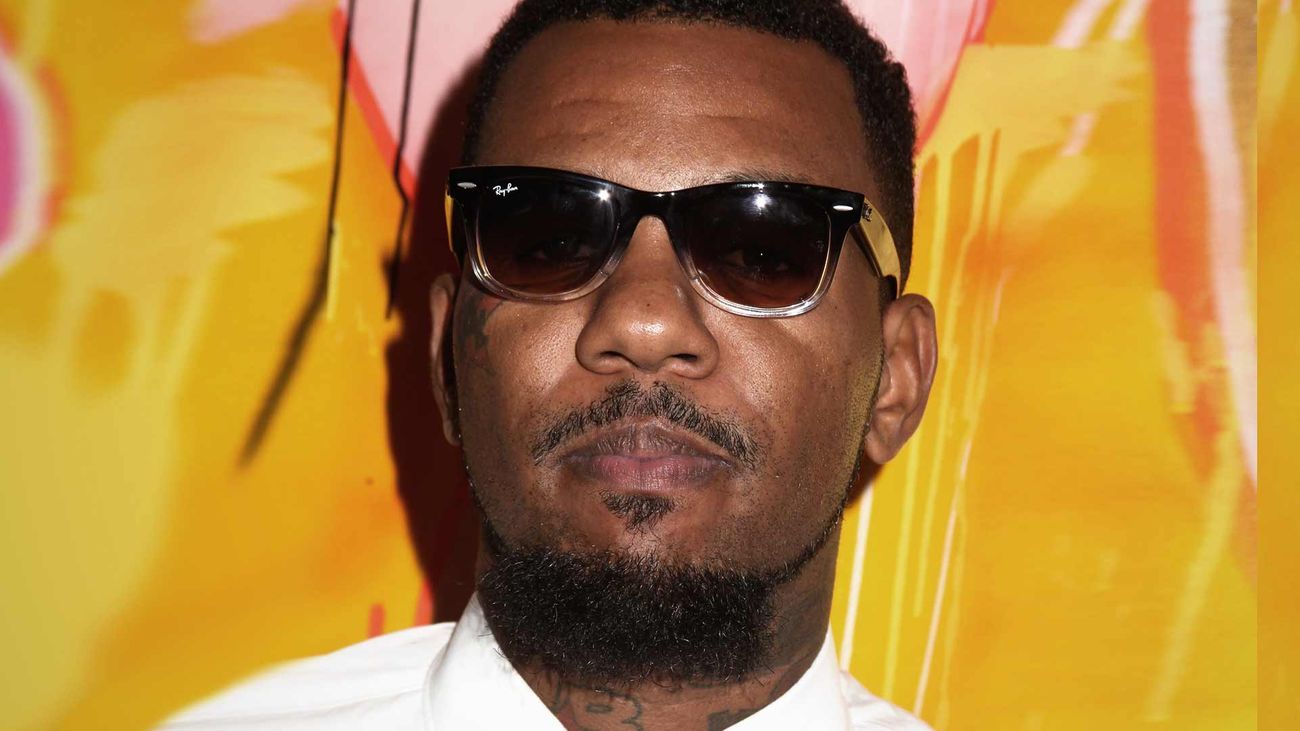 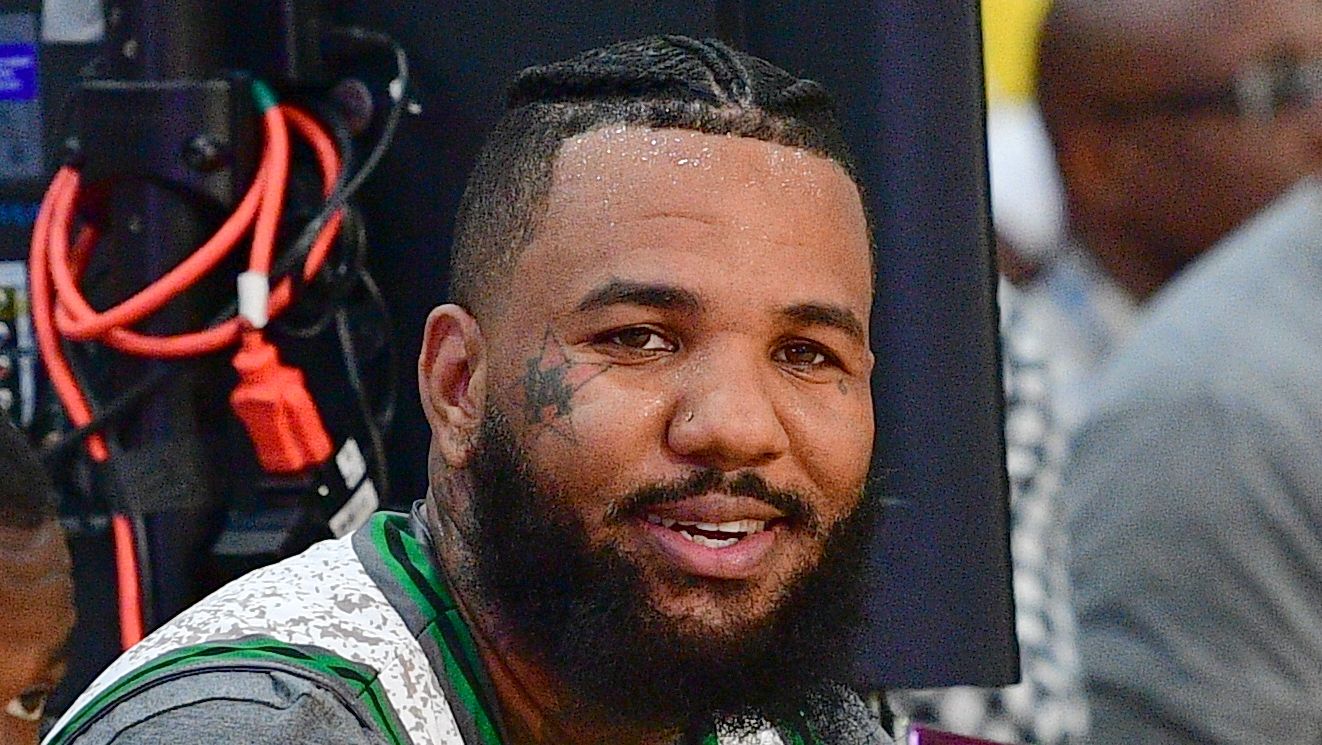 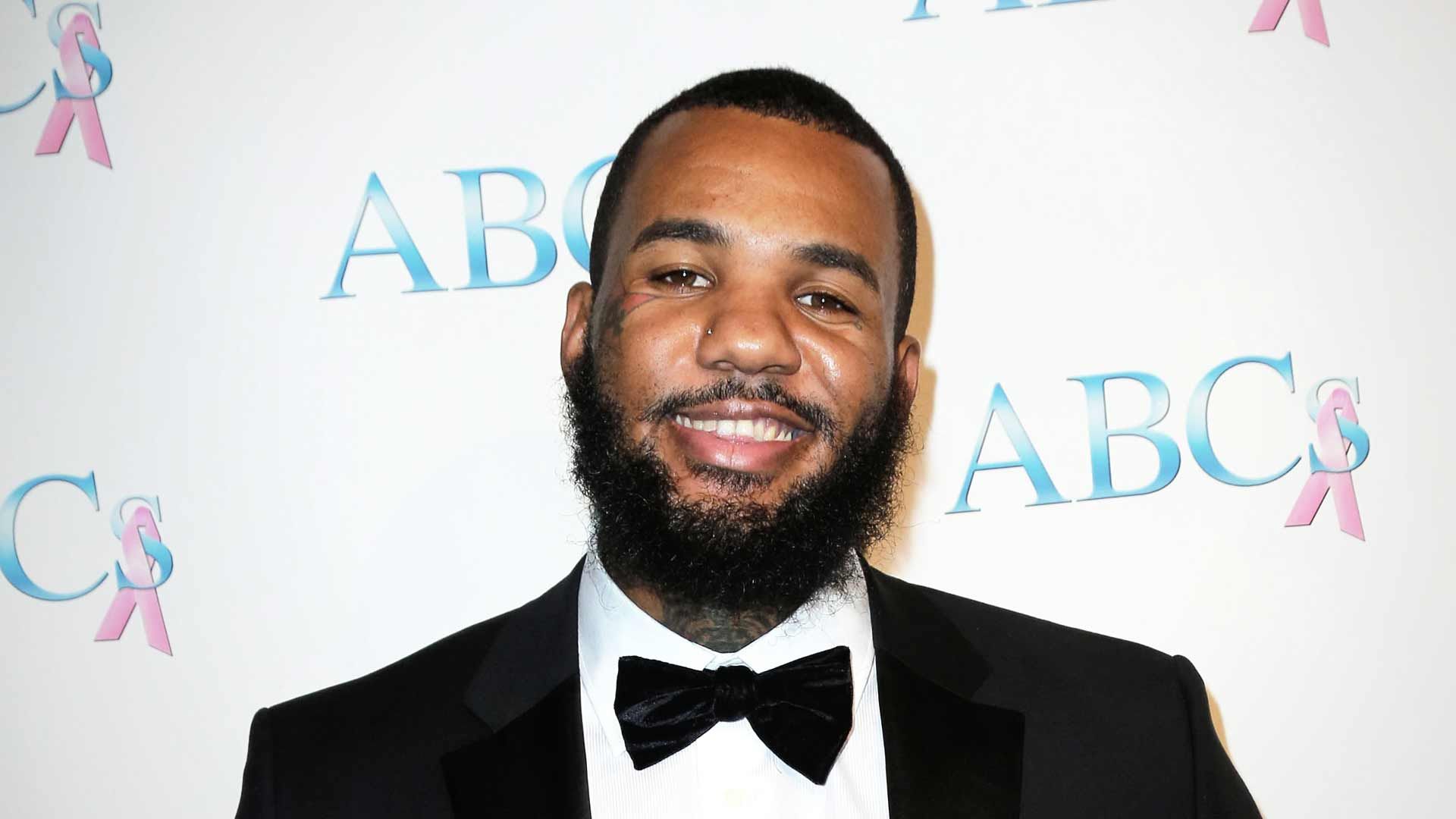 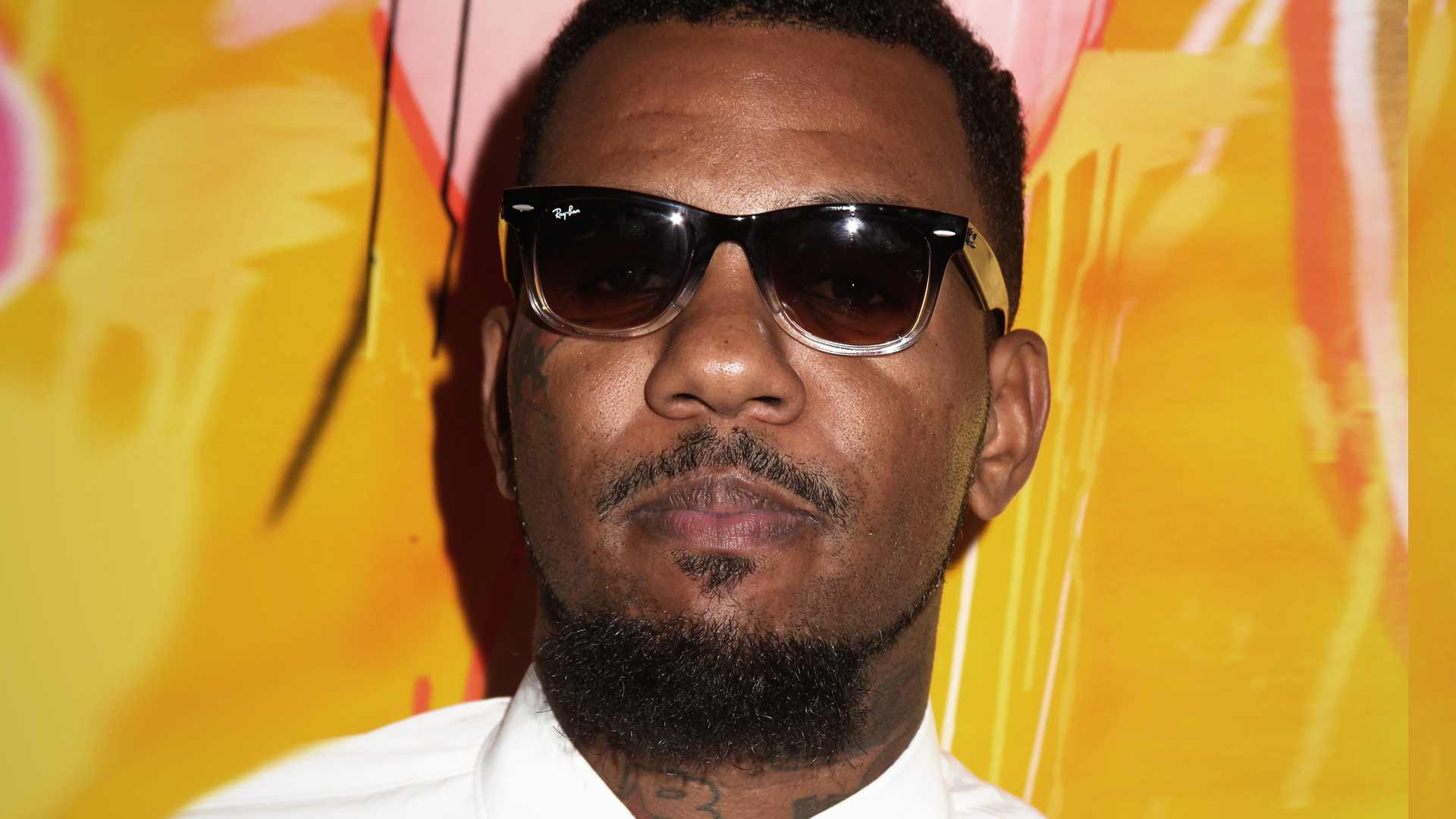 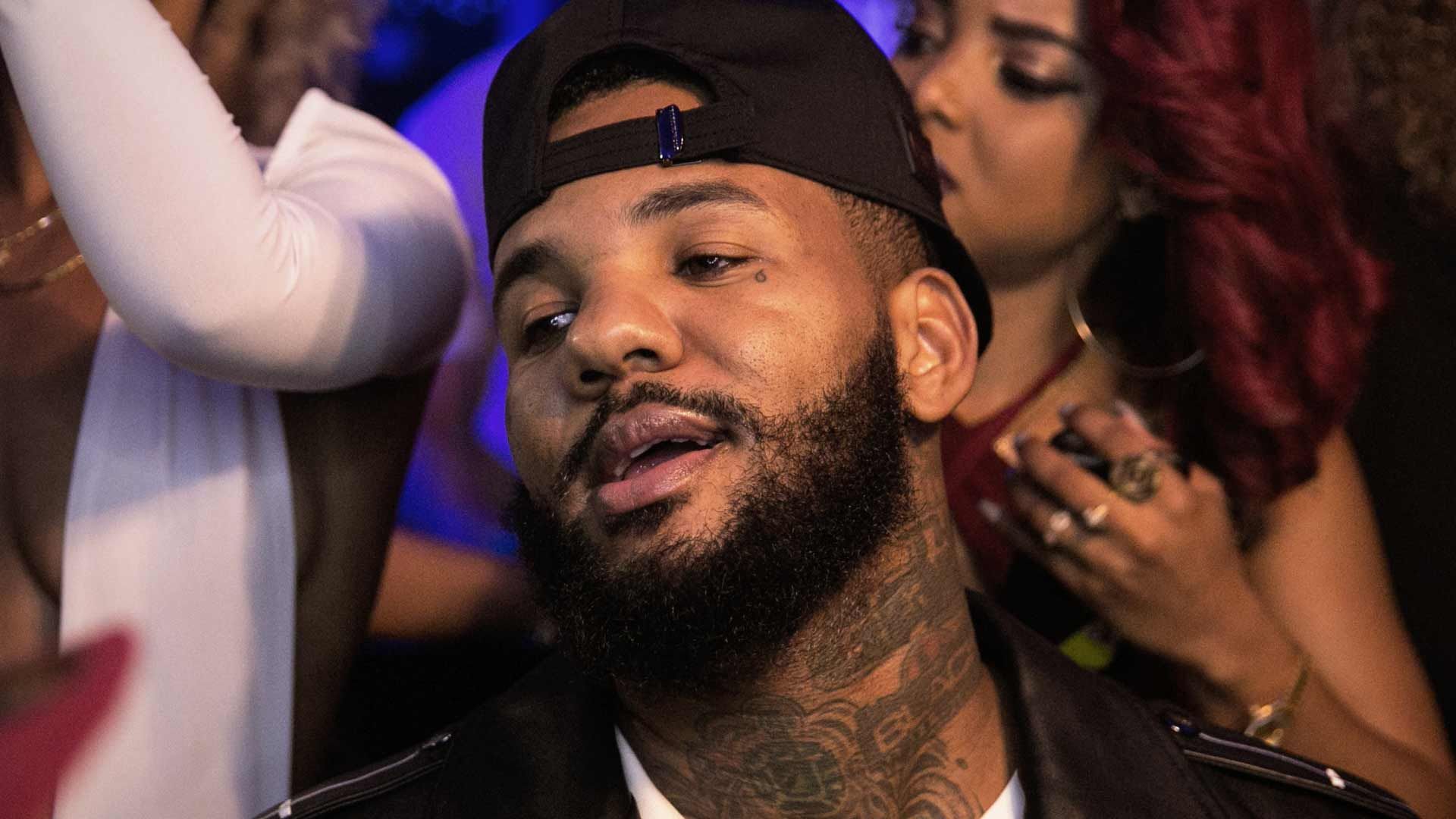