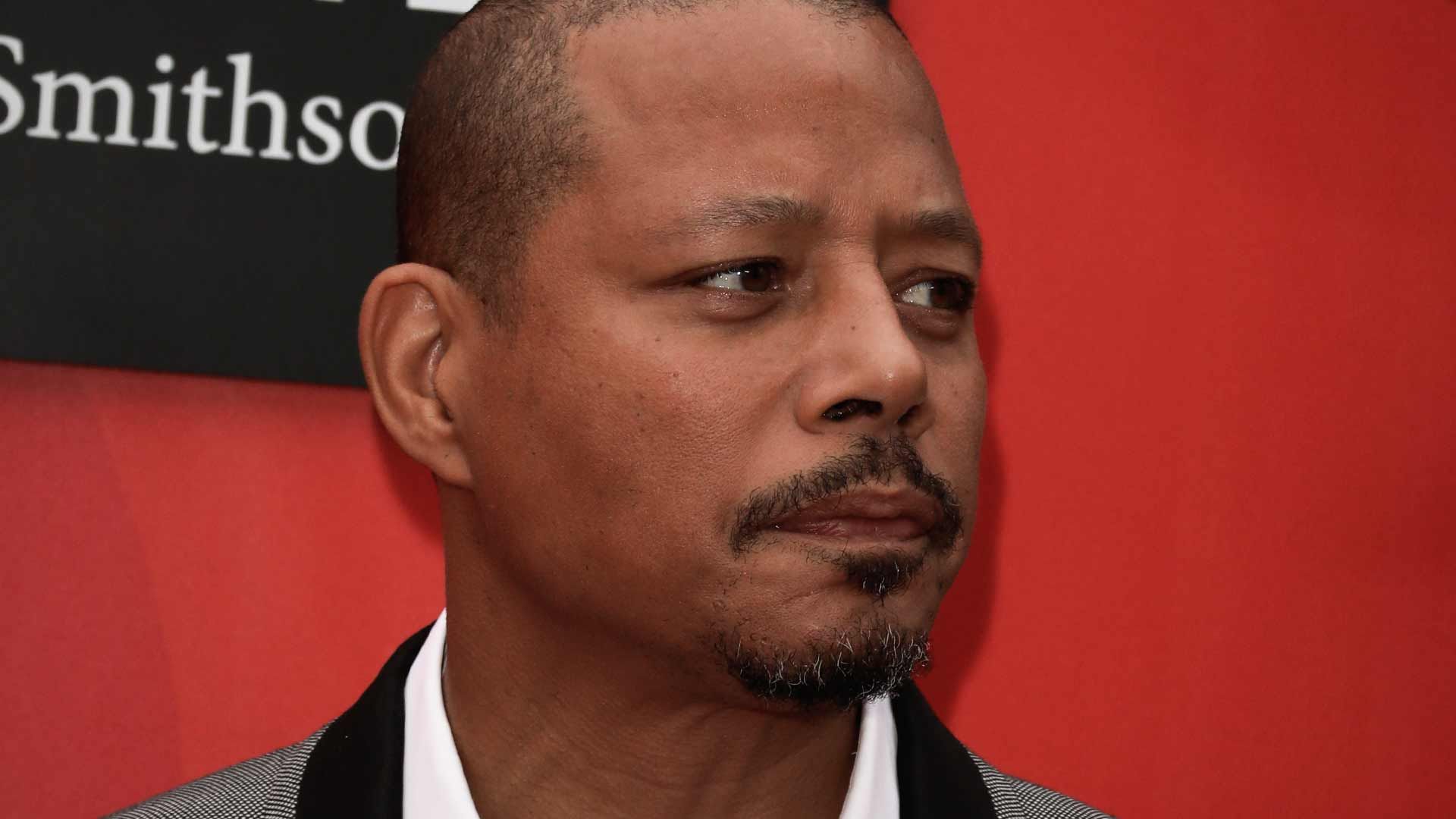 "Empire" star Terrence Howard is currently being investigated by the federal government for criminal tax evasion.

According to court documents obtained by The Blast, the feds are interested in possible financial crimes committed by Howard, his third wife Mira Howard (they got divorced but got re-engaged last December) and Universal Bridges Inc. (a company owned by Mira).

The case stems out of the United States Attorney's Office in the Eastern District of Pennsylvania and is still ongoing.

We've learned that the actor has hired a high profile white collar criminal attorney to defend him in the investigation. Our sources say within the last few weeks, federal investigators have already had initial discussions with Howard.

The criminal investigation is just the latest controversy to hit show "Empire."

On Tuesday, the show's co-creator, Lee Daniels, officially put an end to speculation that Jussie Smollett would return to the show following allegations he staged an attack against himself. Responding to a story that the writers of the show were preparing for Smollett's return late in the final season, Daniels tweeted, "Jussie will NOT be returning to Empire." 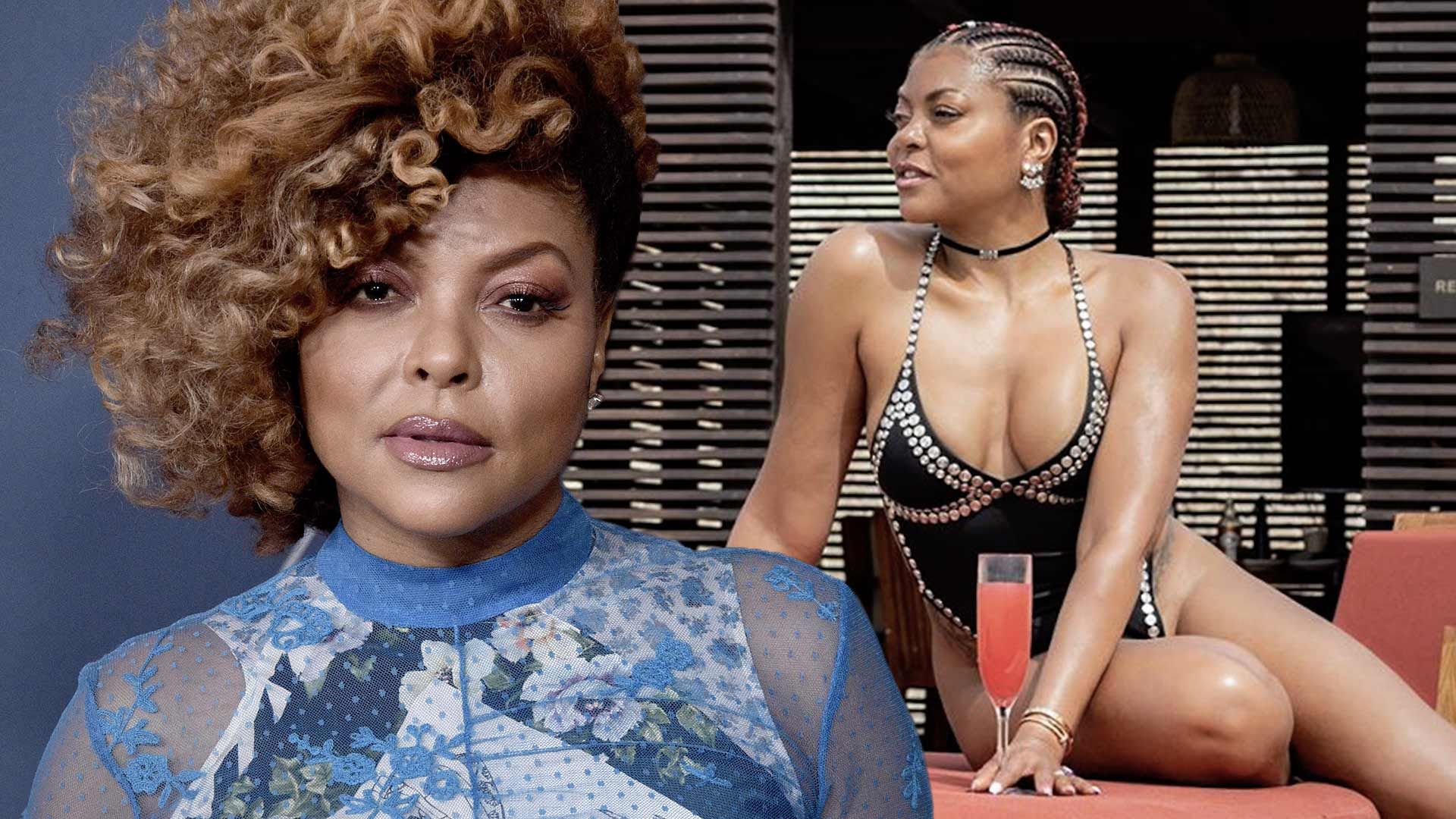 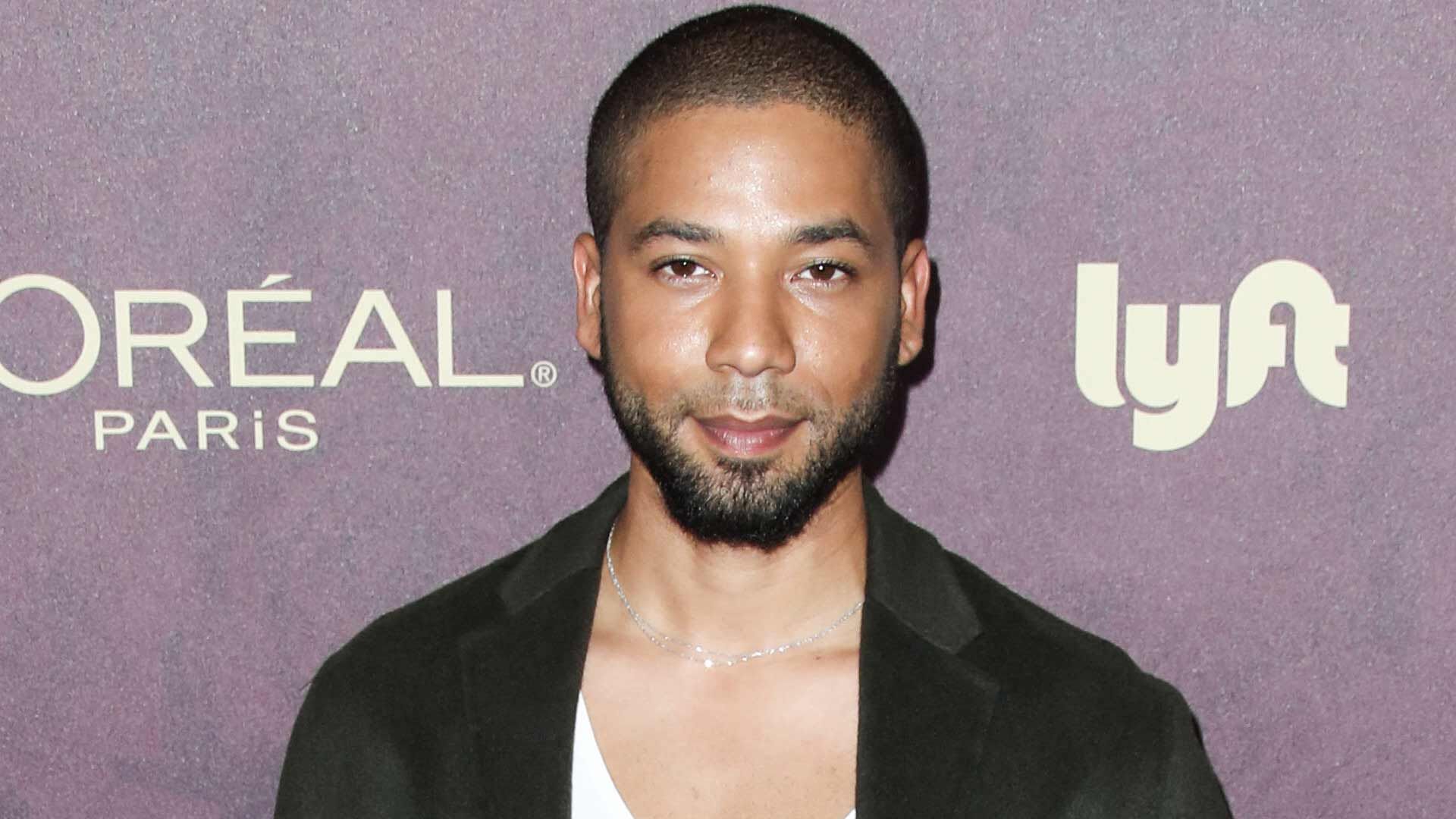 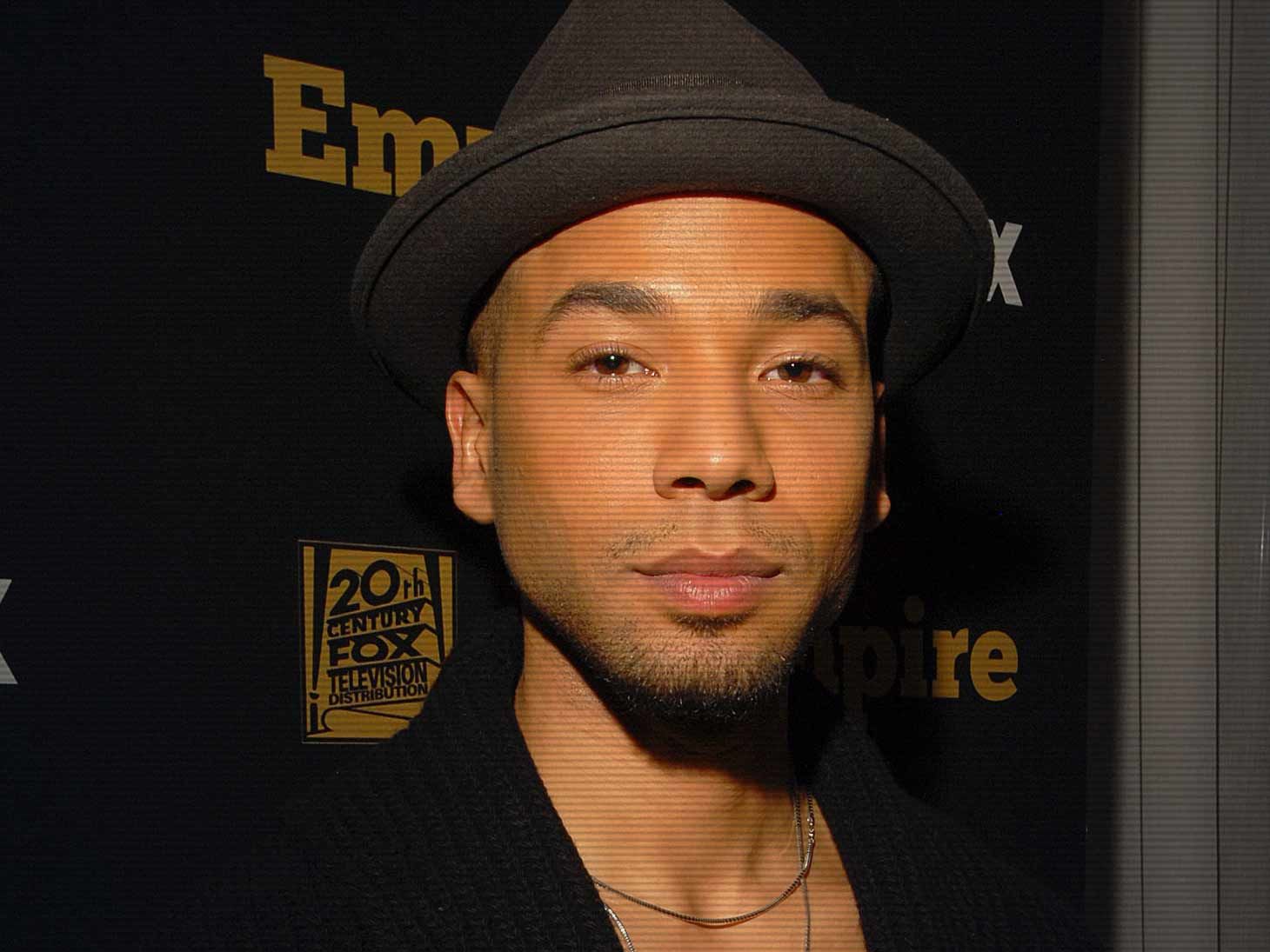