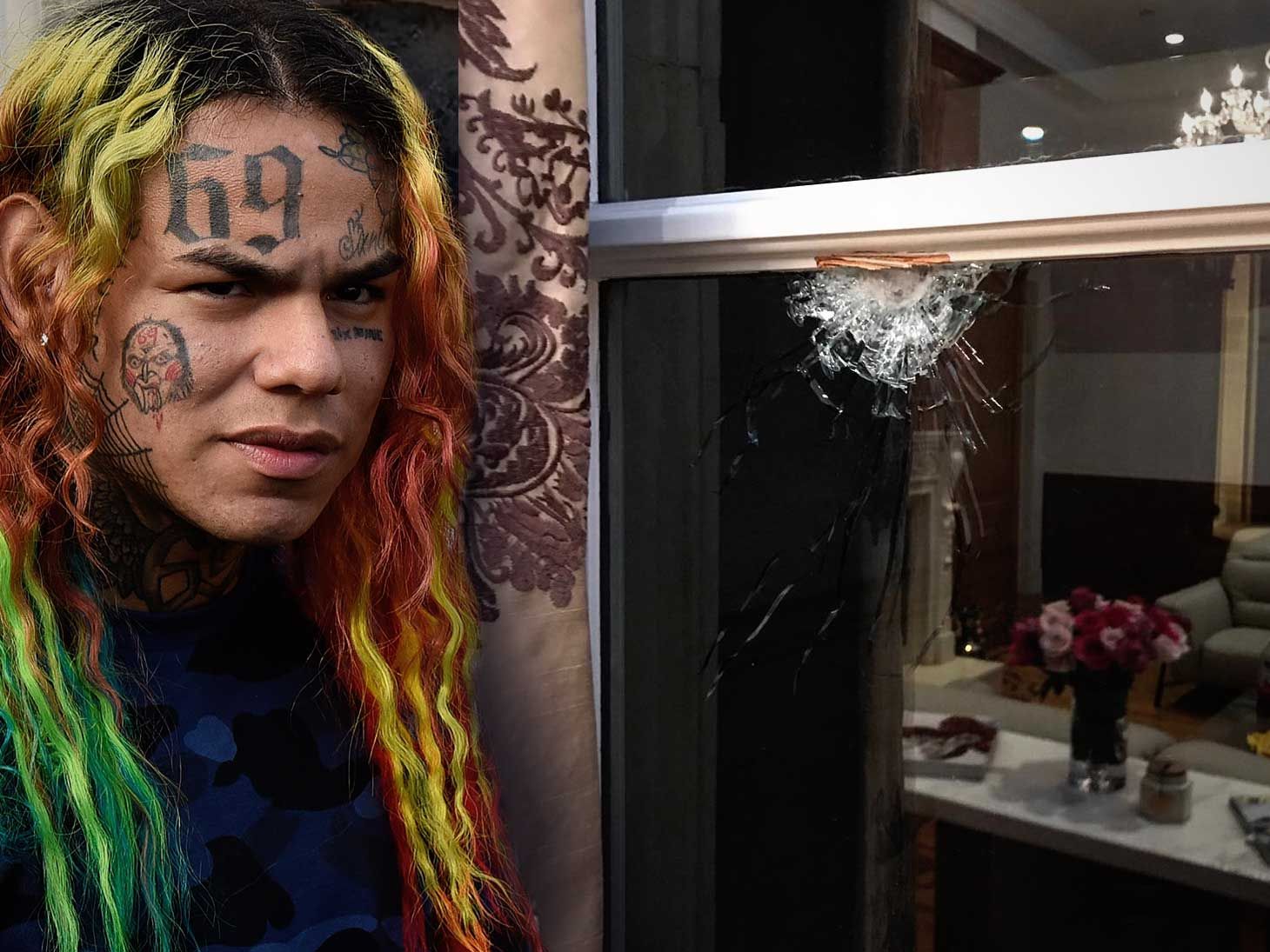 The car involved in a drive-by shooting while Tekashi69 and Kanye West filmed a music video has been identified after the incident was captured by surveillance cameras.

Law enforcement sources tell The Blast, the suspects drove up in a white car when they fired shots at the Beverly Hills mansion on Thursday night. We're told the current operating theory is that the shooting was gang related and specifically related to Tekashi's ongoing war with West Coast rappers.

Sources close to production tell us security teams for Kanye and Nicki Minaj were given a heads up about the possibility of gang violence, especially given Tekashi's constant threatening and antagonizing behavior.

As we reported, there were two security cameras on the backside of the mansion on Alpine Drive, near where investigators found multiple shell casings following the drive-by shooting.

Minaj missed the incident by minutes, as she was on her way to the 90210 when the shooting went down. Sources familiar with the investigation tell us the bedroom that was struck by gunfire was originally meant to serve as Minaj's dressing room.

The Blast broke the story, production was shut down as police descended on the mansion in Beverly Hills following the drive-by shooting. Luckily, nobody was injured.