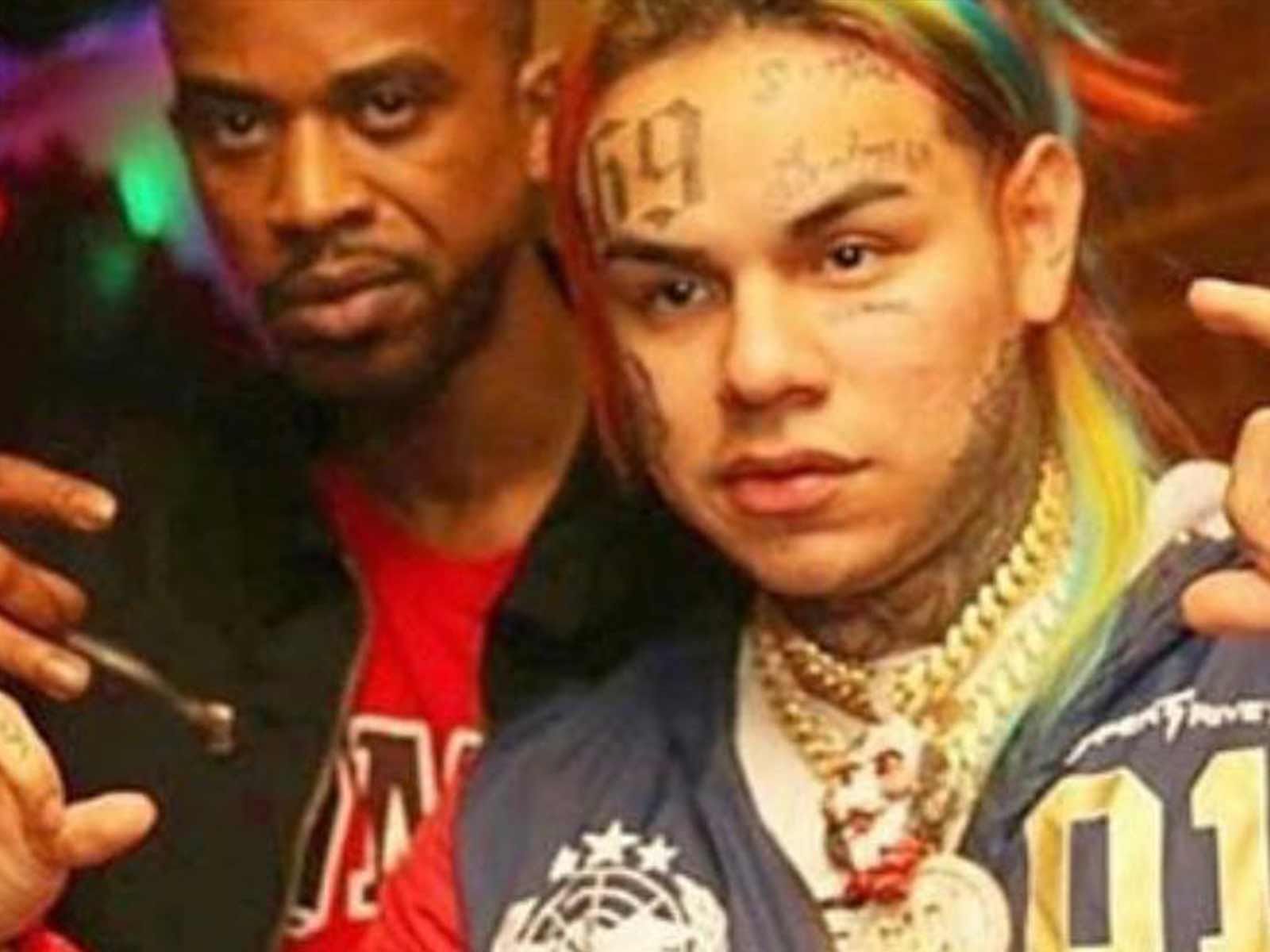 1:22 PM PT: Tekashi's sentence was handed down ... and he got four years probation.

11:05 AM PT: Tekashi just arrived to court with a big crowd in tow.

6ix9ine is scheduled to be sentenced today for violating his probation in his criminal case centering on the abuse of a minor child, and as the fate of the rapper's future hangs in the balance his close confidantes appear to be preparing for him to be locked up for a long time.

Tekashi69's manager, Trey Way, just posted a video of the hip-hop star with the caption "LOST ALOT BUT GAINED MORE ON THIS JOURNEY ... WE ALL GOT A FEW 1s STILL AROUND .. IM GONNA ALWAYS BE RIGHT THERE."

Trey Way and Tekashi also both posted bible verses, Psalm 27 and Isaiah 43:2, both addressing strength in the face of adversity and putting trust in God. The implication is that the "BILLY" rapper may be going away for quite some time, especially since the prosecutor's in his case want the judge to be very hard in sentencing.

As we reported, the Manhattan D.A. filed documents this week detailing their feelings on Tekashi glorifying the violence in gang life and being a poor role model to his young fans.

The rapper has tried to paint his own narrative about his contribution to society, by doing some last minute meetings with sick children and handing out money to people on the street. He made sure to share his positive acts on his social media account to his millions of fans in the hopes of garnering some leniency as he faces years in prison.

Back in 2015, Tekashi took a "youthful offender" plea deal when he admitted to using a 13-year-old girl in a sexual performance that was also posted online.

He had a strict set of probation terms, which he proceeded to violate over the past couple years with multiple arrests and run-ins with the law.

Further evidence that the situation this time is no laughing matter, Tekashi was extremely quiet during a quick court appearance earlier this week in the case where he's accused of assaulting a police officer.

The rapper's sentencing will go down Friday afternoon, and may very well prove to be the last time we see the rainbow-haired kid for some time. 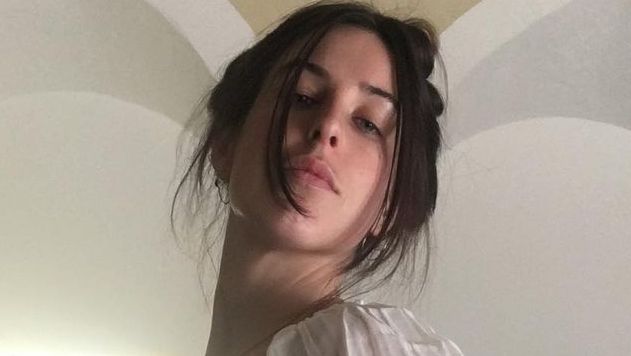