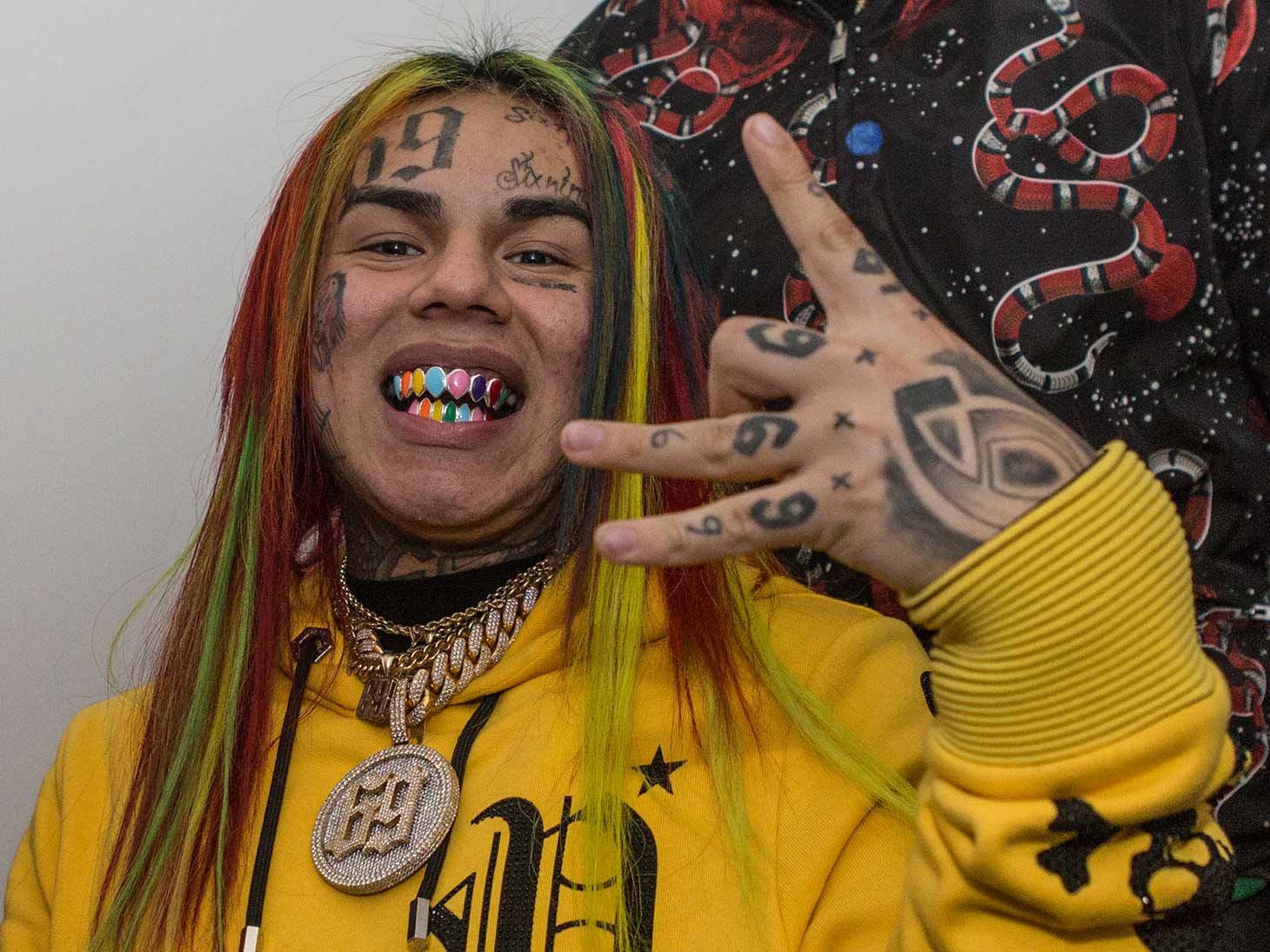 Tekashi 6ix9ine is scrambling to keep the main legal firepower on his criminal case and hopefully save himself from a lifetime behind bars.

According to court documents obtained by The Blast, 6ix9ine's former gang cohorts, Shotti and Crippy, wrote letters to the judge in their criminal case making it clear they don't want Lance Lazzaro representing the rapper on the case.

The judge presiding over the case previously asked the co-defendants if they thought there was a conflict of interest since Lazarro has represented both of them.

6ix9ine also wrote a letter to the judge, and is pleading with the court to keep Lazzaro on the case. The "BILLY" rapper also has until March to file an official opposition to removing him from the case.

Judge Paul Engelmayer also noted his concern over Lazzaro's denial of any conflict of interest for representing Shotti and Crippy while he worked with 6ix9ine, because prosecutors have shown the times overlapped.

As we reported, the members of the Nine Trey Gangsta Bloods who had been presented by Lazzaro in the past vocalized their worry about the attorney using privileged information against them while trying to keep Tekashi out of prison.

Tekashi is trying to drastically reduce his looming prison sentence, but will have to fully participate with officials and sing like a canary against his former gang.

For now, Lance Lazzaro is still barred from participating in the case until the court makes a formal ruling.