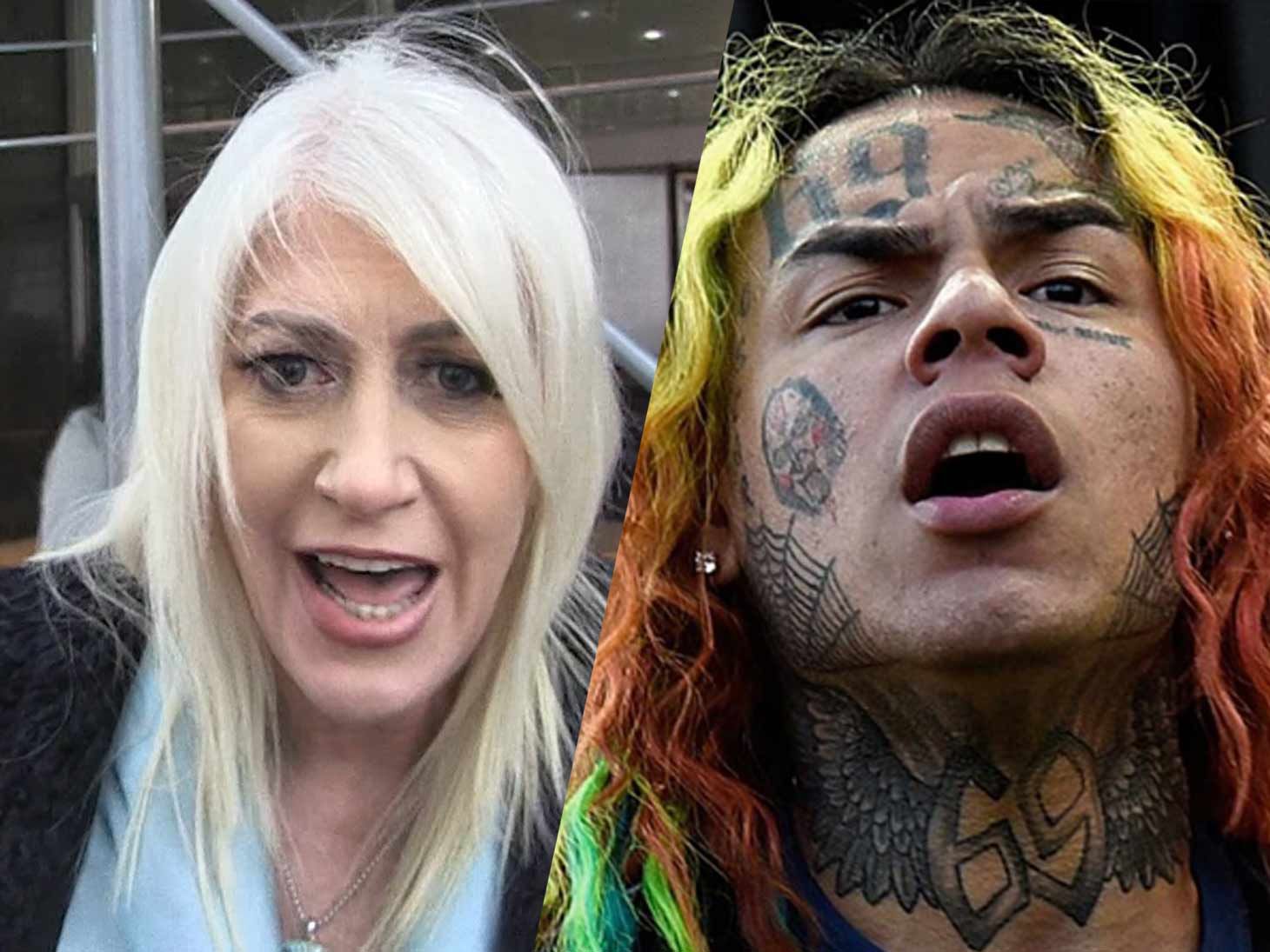 Tekashi69 just retained a new criminal defense attorney who has such an affinity for dealing with accused violent gang members she was once caught sneaking in contraband that included hundreds of pills and even an unauthorized lunch.

According to documents obtained The Blast, attorney Dawn Florio informed the court she is joining 6ix9ine's legal defense team. His other attorney, Lance Lazzaro, is still on board.

Florio has quite a colorful history as a criminal defense lawyer. In 2005 she was arrested for allegedly sneaking hundreds of pills, some rolling papers, deodorant and a turkey sandwich to a client named Jose Marrero, who was accused of drug charges and affiliated with a violent street gang called the Big Bags Gang.

She was released on $2,000 bail and the charges were later dropped due to insufficient evidence. According to NY records, Florio has no disciplinary history by the board and currently has a clean record.

Florio has been supporting Tekashi in other criminal proceedings other than his federal case, and helped him first escape a prison sentence back in October over his probation violation.

Florio has actually been on both sides of the court, and was formerly an assistant district attorney in the Bronx. In 2000 she was fired after providing a fake alibi to a boyfriend who was under investigation for committing burglary.

As we reported, Tekashi is currently facing life in prison for his alleged involvement in the Nine Trey Gangsta Bloods, but has since claimed that being a gang member is all an act for his hip-hop career.