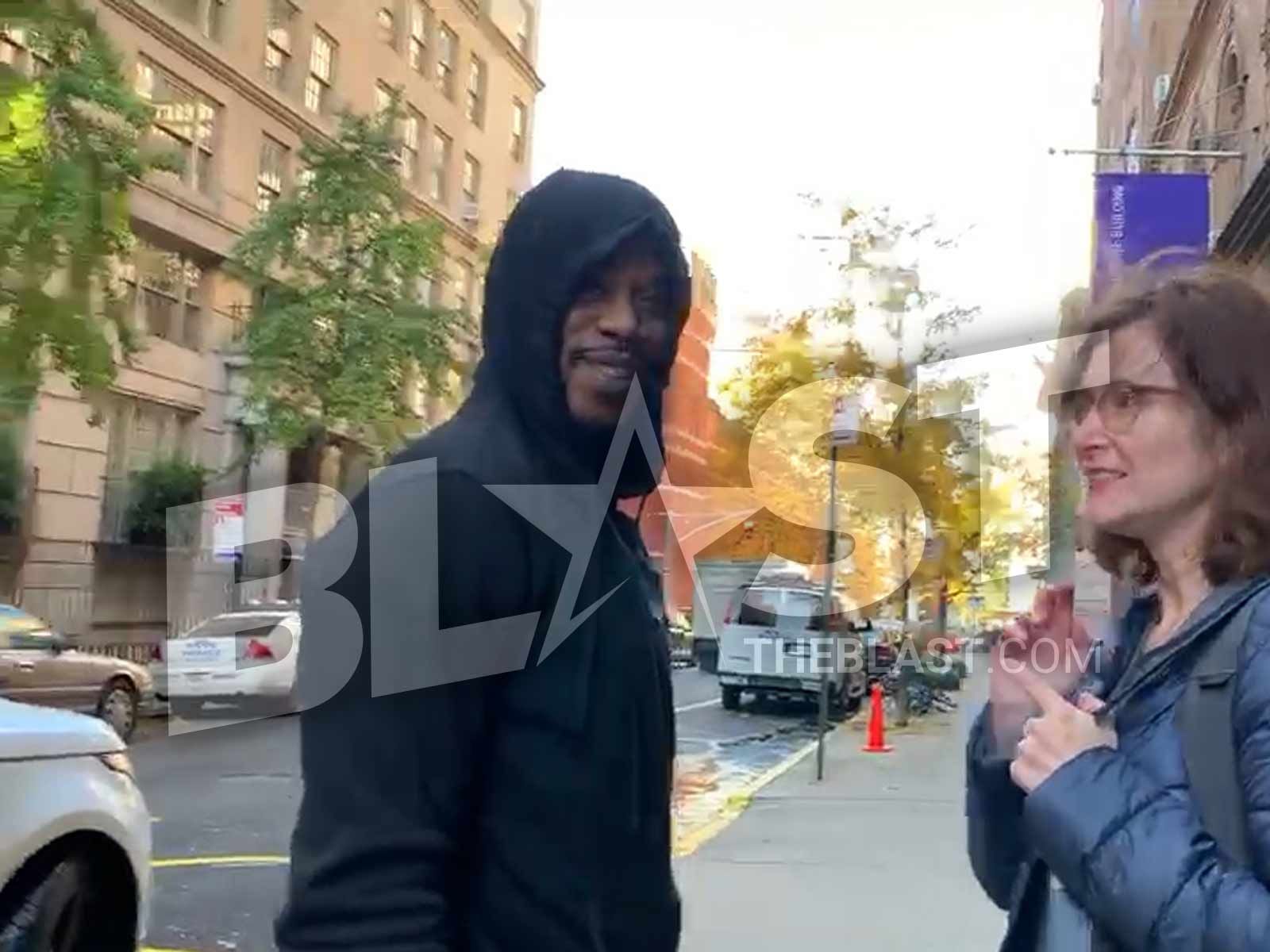 9:45 AM PT: We're told Shotti has been charged with gang assault, just like the other two Tekashi entourage members.

Tekashi69's manager just turned himself into police for his participation in the celebration dinner melee that ended with one of the hip-hop star's entourage members being shot.

The Blast spoke with Shotti while walking into the NYPD precinct, and his advice for the fans was to "stay out of trouble." He did not want to talk about Tekashi.

Hours after Tekashi escaped a prison sentence for violating his probation he took a dinner with a music executive at Philippe Chow in NYC. His entourage was not allowed in by security, and they came back later and got into a fight that ended with one of them being shot. Two of the rapper's entourage members were charged with gang assault.

Shotti, who is the CEO of Tekashi's entertainment group, Treyway, was wanted by police for his involvement in the brawl. It's currently unclear what he will be charged with. 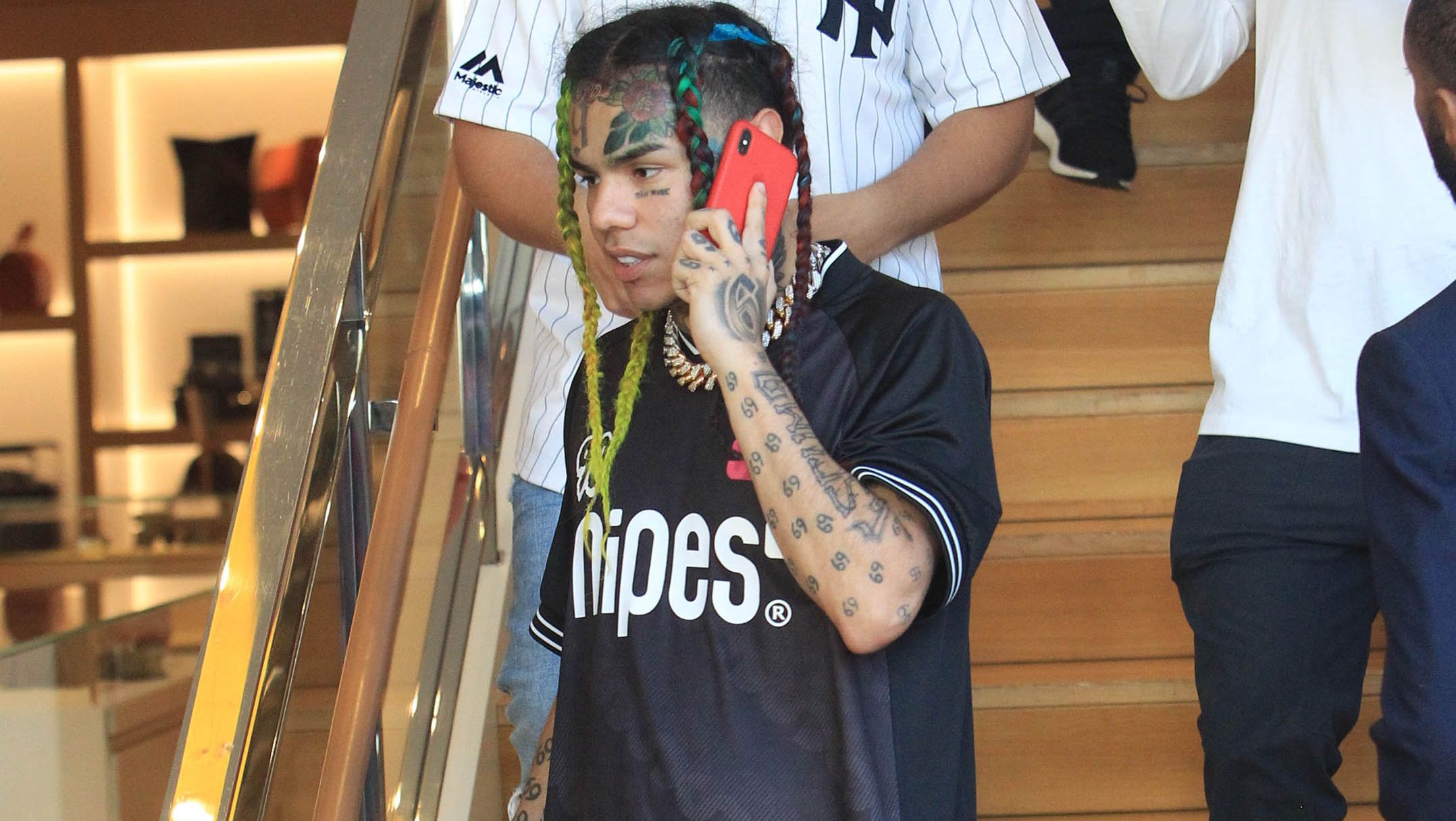 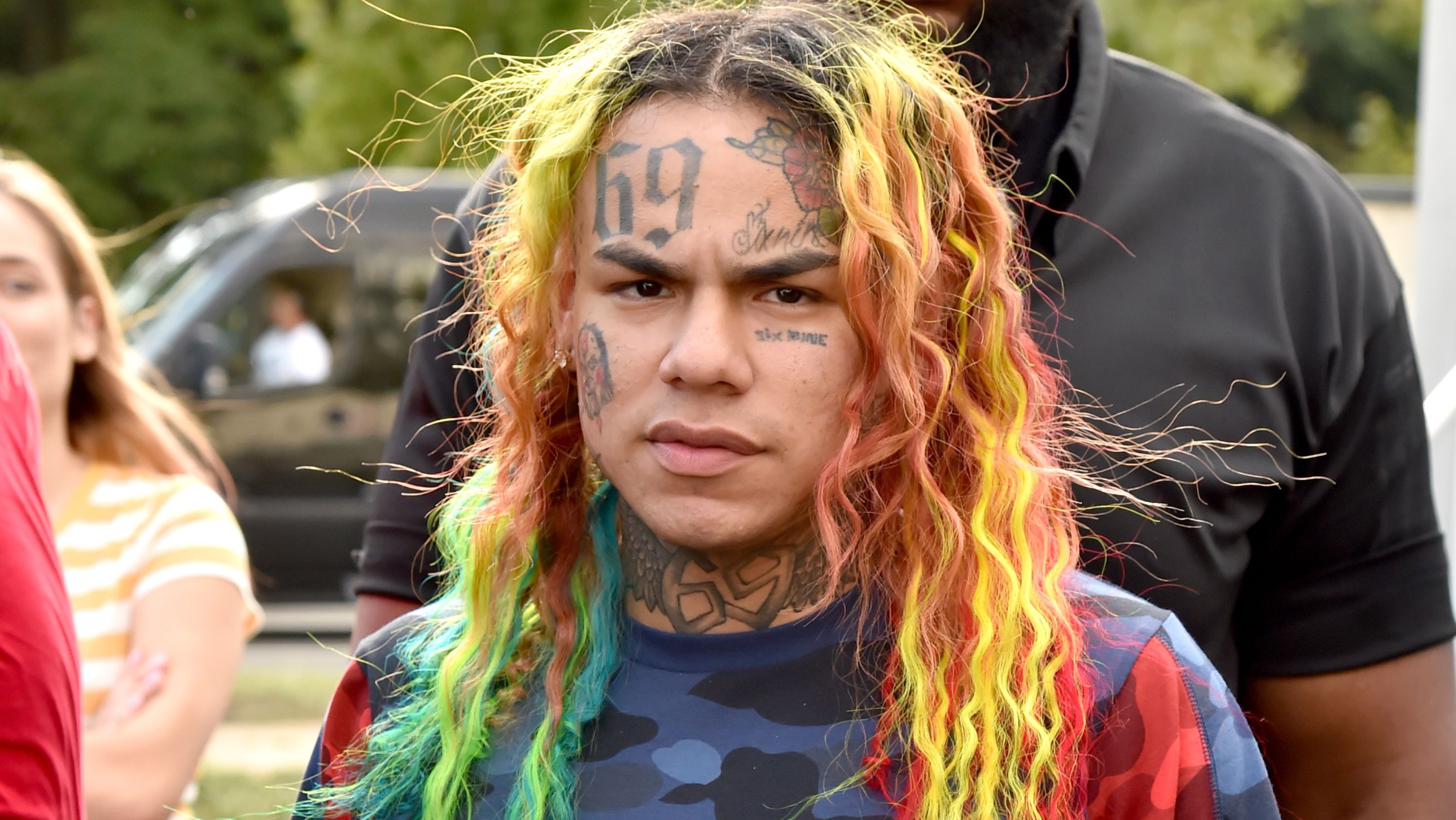 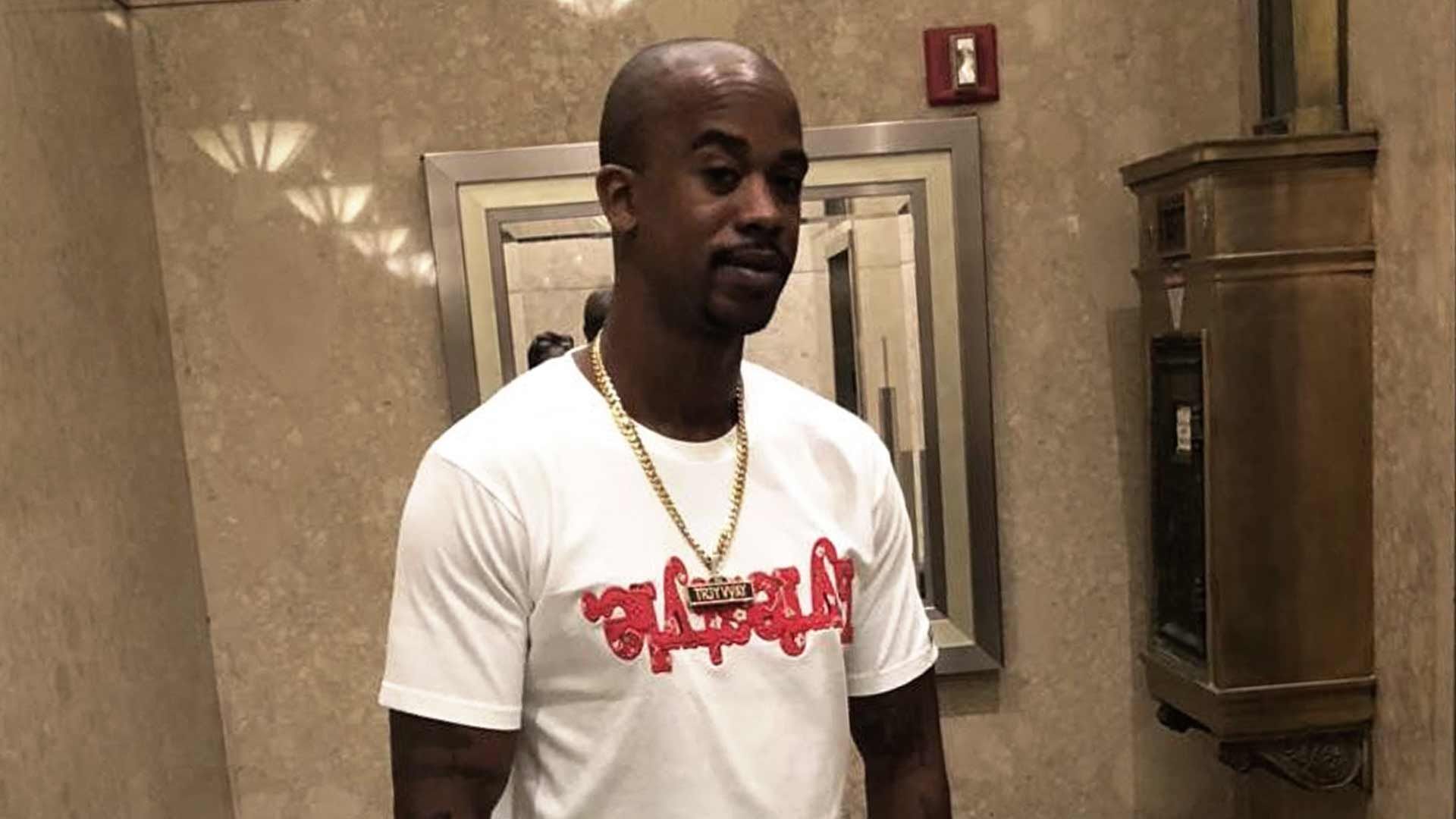