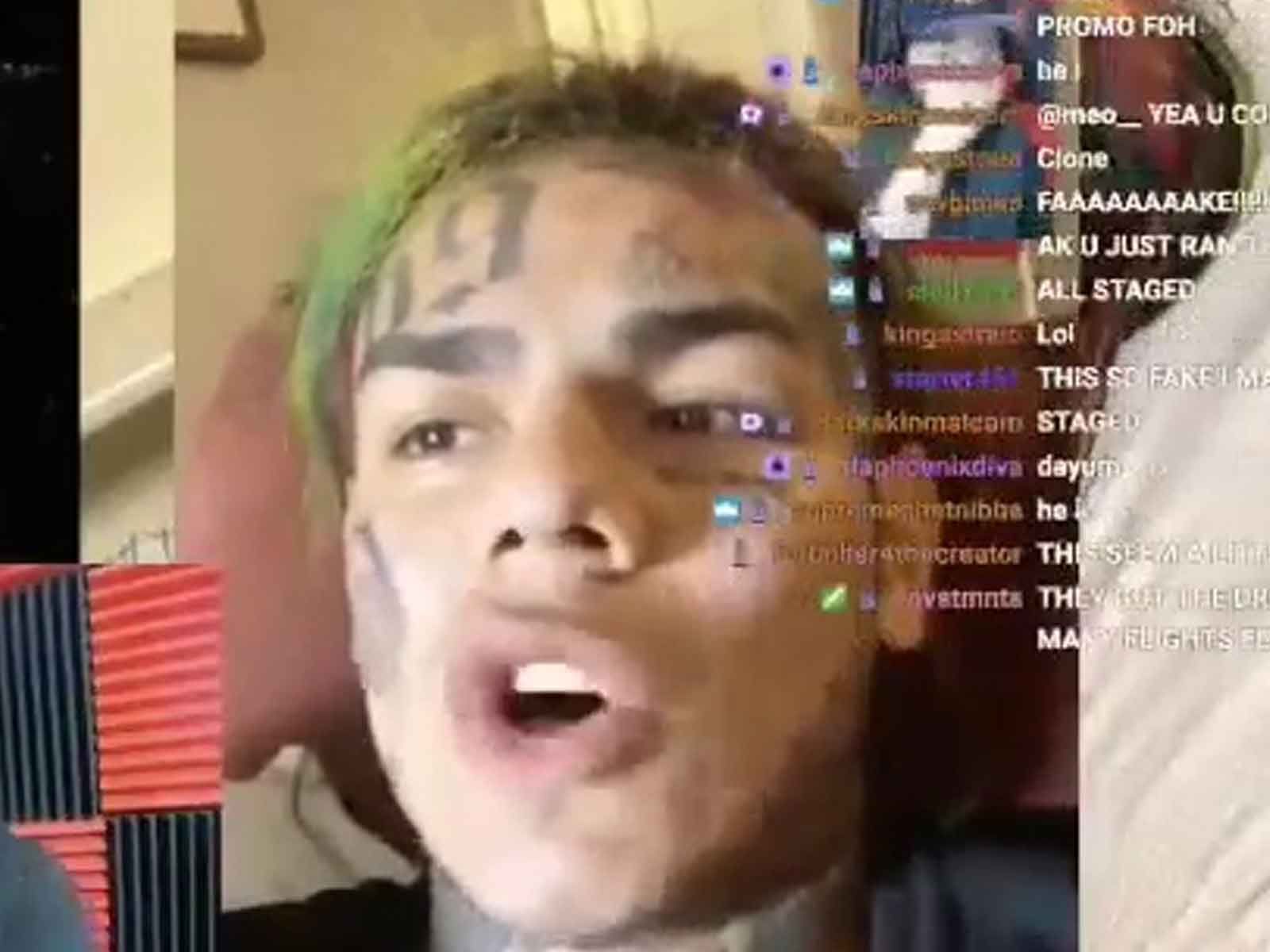 Tekashi 6ix9ine on Alleged Robbery: I Was Worried I Was Going to Die Like XXXTentacion

Tekashi 69 says he feared for life on Sunday morning and thought he might meet his end, just like XXXTentacion did last month.

In an interview this afternoon with DJ Akademiks, the "FeFe" rapper said he was "just happy to alive" after an incident where he claimed he was robbed at gunpoint.

Tekashi told Akademiks he was doing fine but did describe the robbery as "an inside job."

As The Blast previously reported, Tekashi told police he was a passenger in a Chevy Tahoe at the intersection of Atlantic & Bedford Ave in Brooklyn at approx 4:25 AM when a dark-colored sedan bumped the rear of the car he was in. 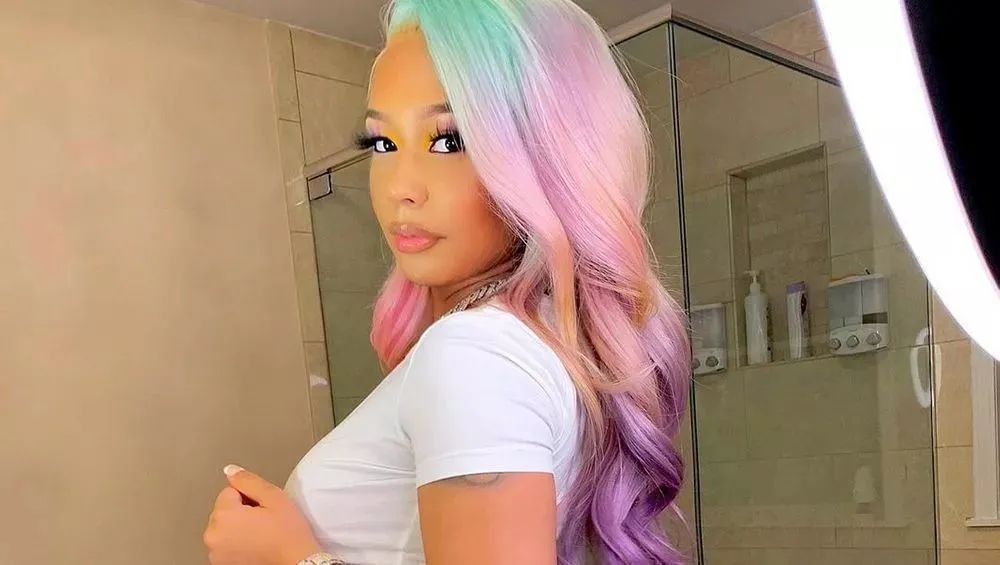 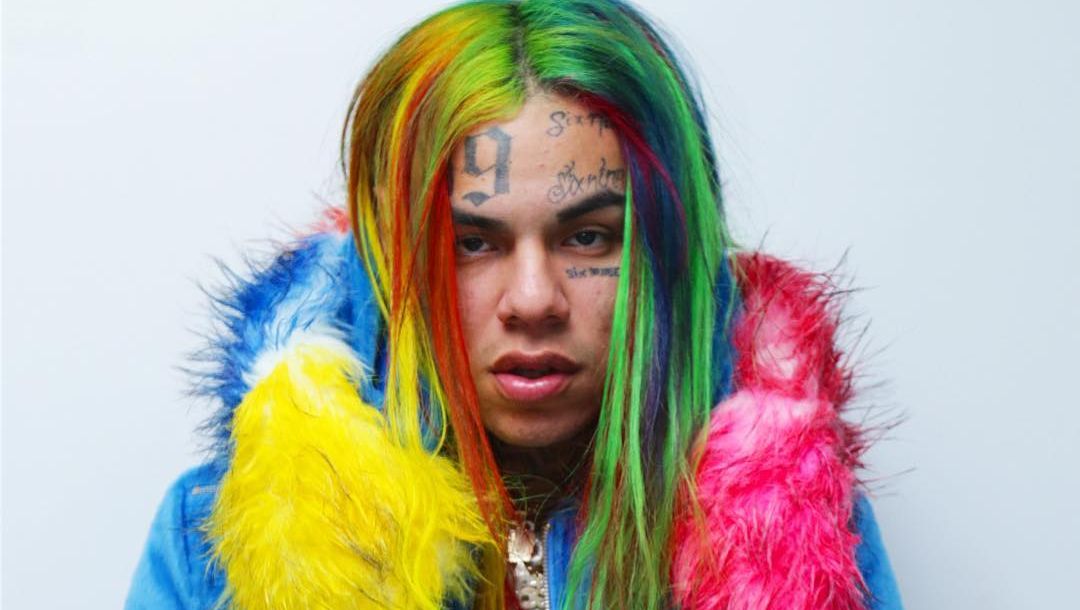 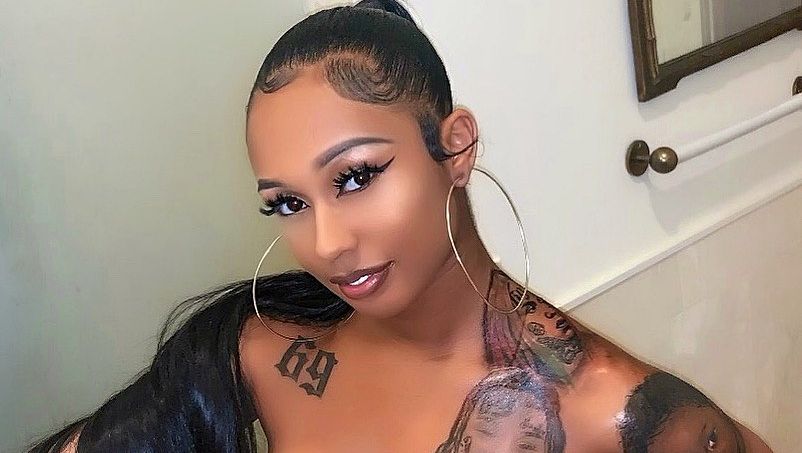 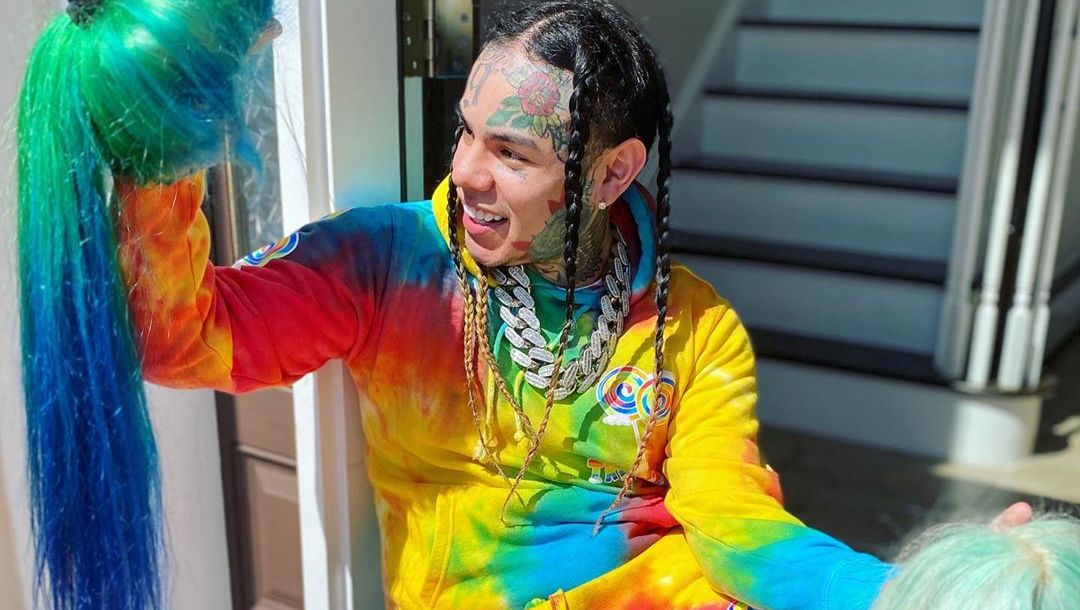 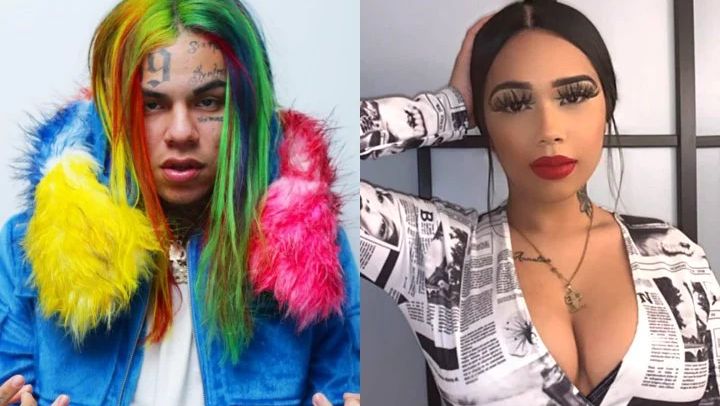