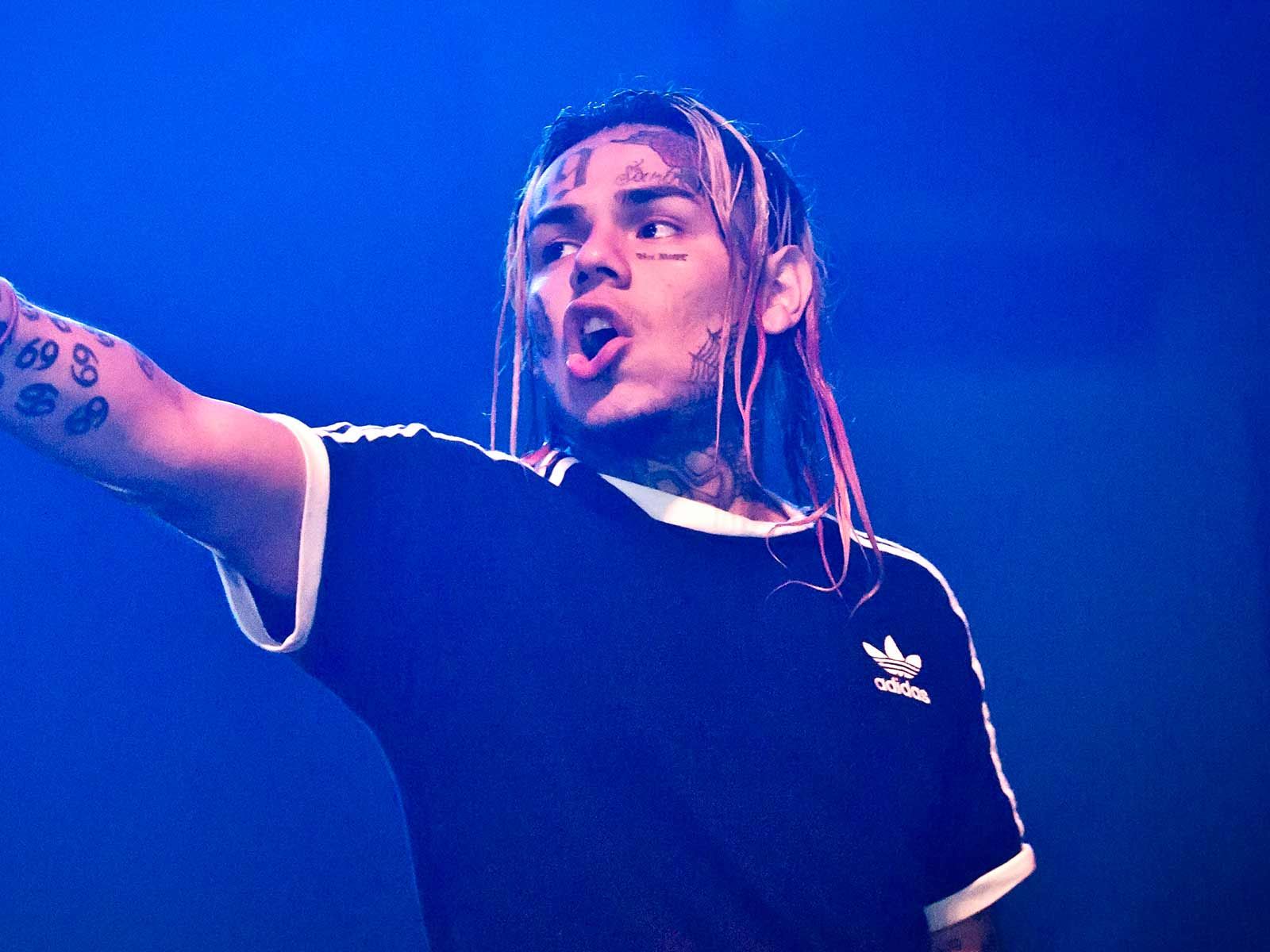 Tekashi69 has seen his fair share of jails in the past week after surrendering to authorities in Texas after being released from custody in New York.

According to court records, the rainbow haired rapper posted a $5,000 bond early Monday morning, days after he was granted his bail while being held in Rikers Island.

He was originally locked up in NYC over the warrant out of Harris County, which stems from allegedly choking a 16-year-old boy at a shopping mall earlier this year.

After bailing out in NY, and before going to TX, he posted some video of himself handing out $20 bills to kids. Not a bad thing for the judge in his case to see.

His next scheduled hearing is July 20, but it's possible he tries and wraps things up earlier if he's in town.