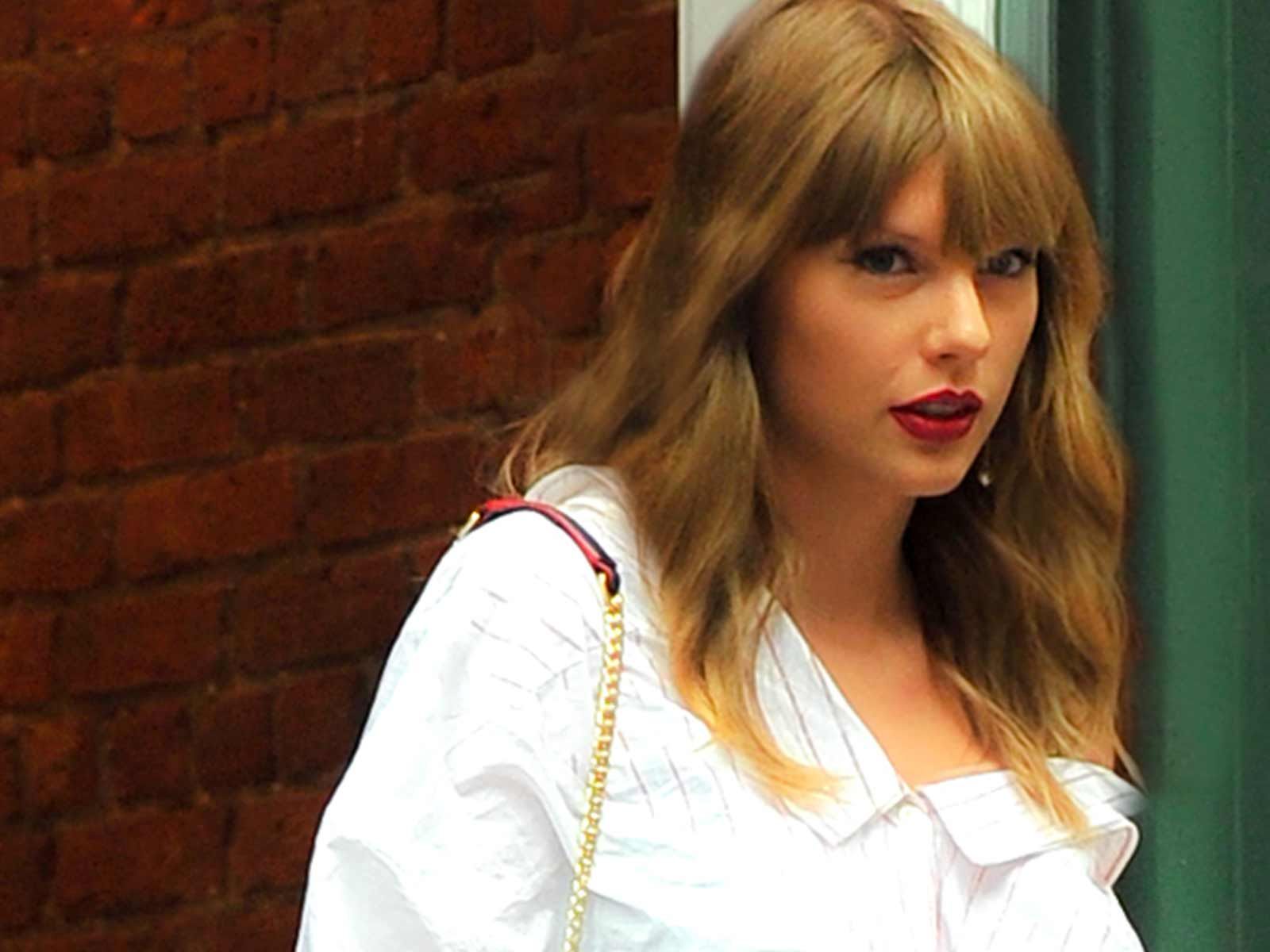 Taylor Swift Wants 'SwiftLife' Lawsuit Dismissed: Nobody Is Confusing Me for a Computer Store!

Taylor Swift says nobody is confusing her app with a Long Island computer store and wants the lawsuit accusing her of ripping off the owner's work to be dismissed ASAP.

According to new court documents obtained by The Blast, Taylor Swift is requesting the lawsuit should be thrown out of court immediately.

The singer argues, "Plaintiff, a one-man computer repair company in Wantaugh L.I., has brought the wrong claims in the wrong venue, many of them against the wrong Defendants."

Swift claims the man failed to reach out to her people to inform them of their alleged infringement before suing her, which is required by law. She claims his trademark does not cover phone apps but only for computer repair services.

Swift is demanding the case be tossed and the judge should not allow him to demand documents from her until a decision is made on whether the case can go forward.