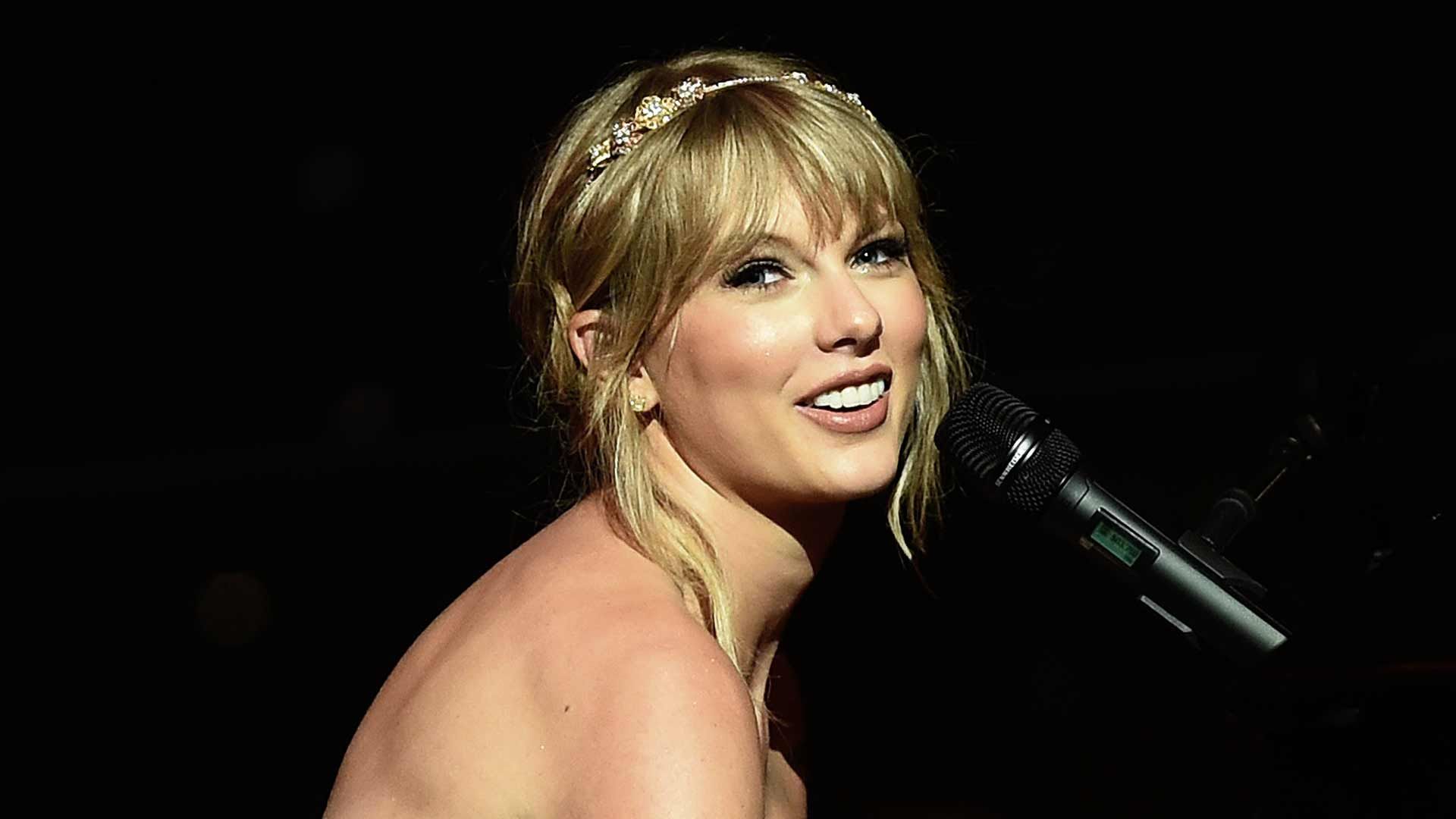 Taylor Swift has reached a deal to end the battle with a computer store owner who accused her of ripping off his company name.

According to court documents obtained by The Blast, Patrick Lloyd Yves Bénot — who owns a computer store named SwiftLife — and Swift have reached a deal to voluntarily dismiss their dueling lawsuits against each other.

Per their deal, both sides will pay their own fees and all claims will be dismissed, bringing an end to the nasty legal beef.

As The Blast previously reported, the "Me" singer was sued by Bénot, who said his SwiftLife Computer Services was launched in 2007 and claims he trademarked the name SwiftLife in 2008.

But in December 2017, Bénot claimed Swift launched her app, “The Swift Life,” which he claims infringed on his business. He said his company used to show up at the top of Google when you searched for “SwiftLife” but now he shows up much further down.

He claimed he has been flooded by emails from Swift fans who have confused his company with her app. The man sued seeking damages for Swift’s alleged trademark infringement.

Taylor Swift countersued the computer store after they originally sued her for trademark infringement.

In her countersuit, Swift claimed Bénot obtained his trademarks by making deceptive statements to the Trademark Office. Swift says the company claimed in their registration docs to be using the name “Swiftlife,” when she claims they were actually using the name “S.L. Swiftlife Computer Services.”

Swift claimed the company never used or intended to use the name “Swiftlife” alone, despite them suing her over it.

The singer demanded the court cancel the computer store’s trademark due to their alleged fraud. She wanted them to pay her legal bills too. 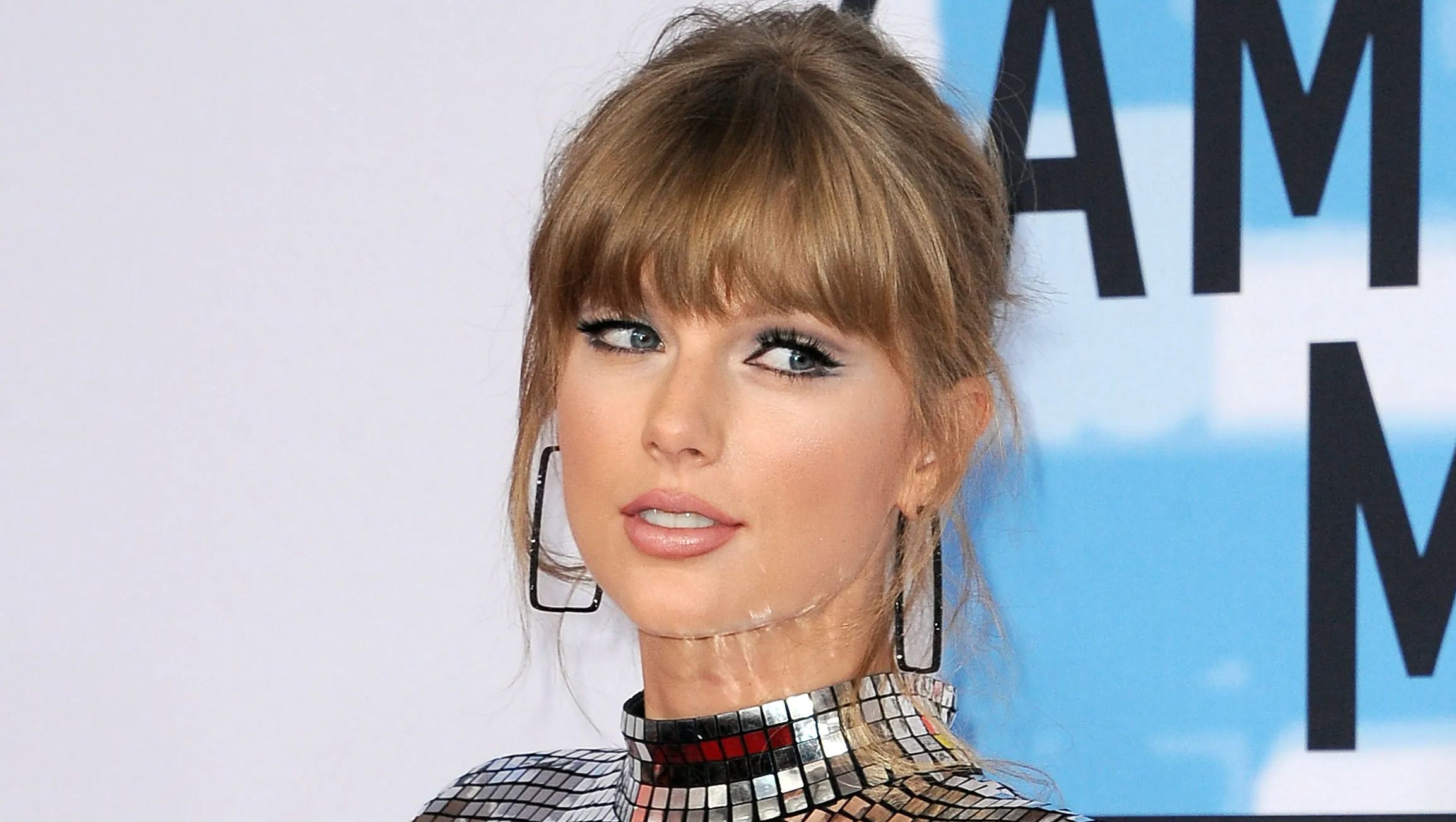 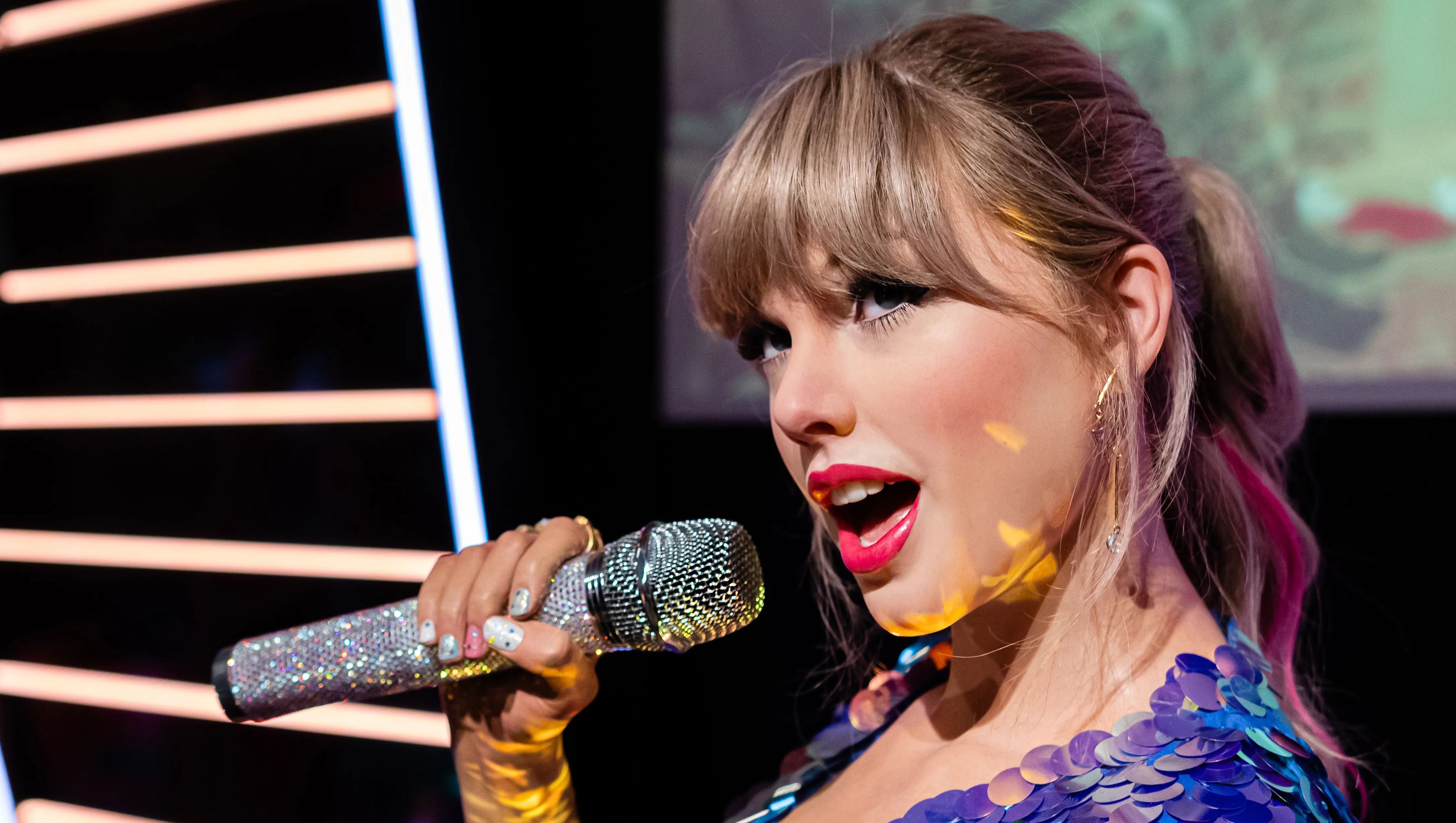