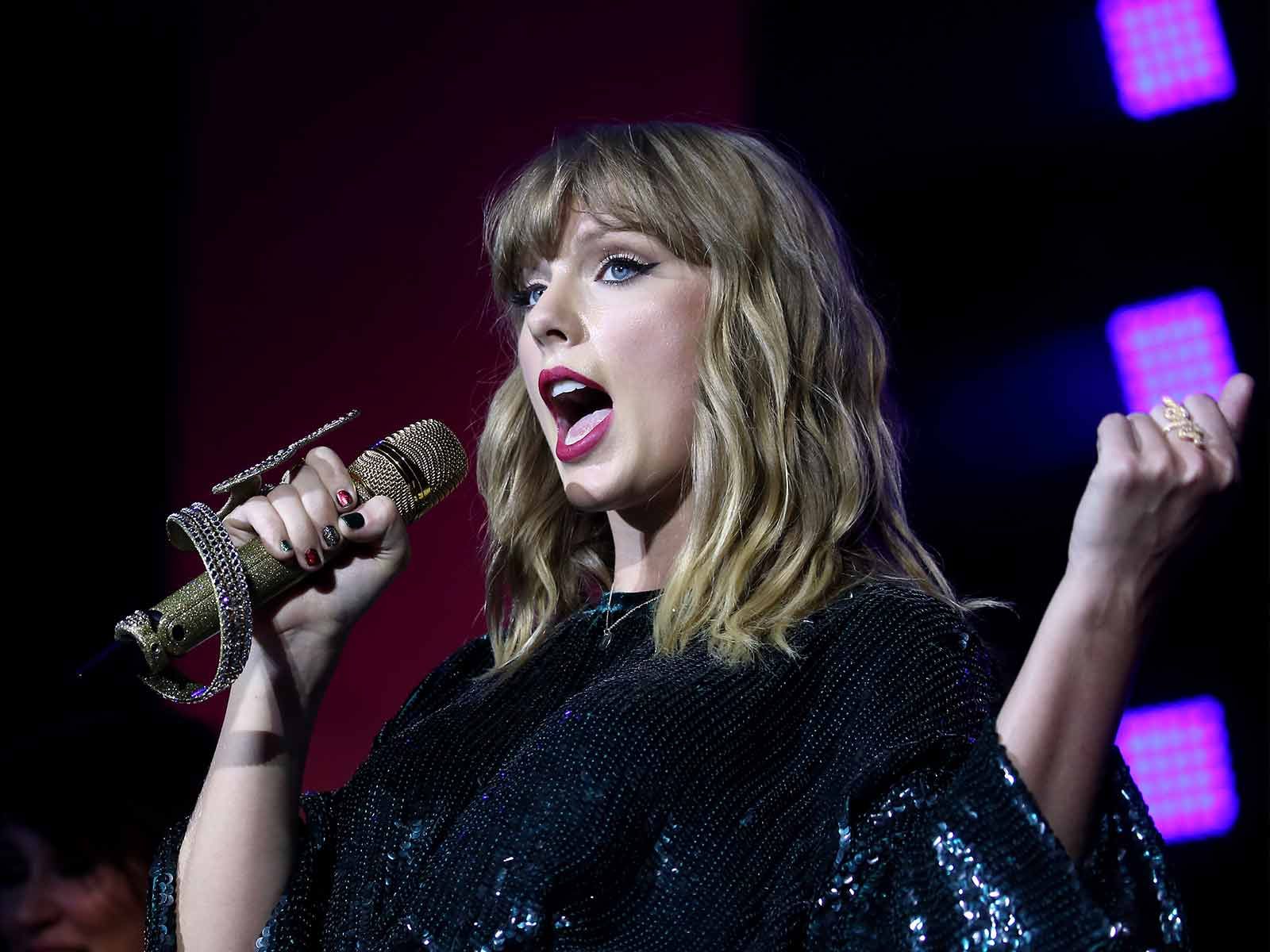 Taylor Swift is attempting to shake off a lawsuit over her purchase of an $18 million dollar townhouse by claiming the company that sued her had nothing to do with the massive deal.

As The Blast first reported, big-time real estate company Douglas Elliman sued Swift's Firefly Entertainment, claiming they got screwed out of the commission when Swift purchased a New York townhouse in 2017.

They claimed Swift "wrongfully excluded" them from the $18 million sale and sued for $1,080,000 in the unpaid commission they believe they are owed.

In new court documents obtained by The Blast, Firefly Entertainment filed a motion to dismiss the entire $1 million-dollar lawsuit.

Swift's company describes the lawsuit as "the latest in a long line of lawsuits brought by Plaintiff Douglas Elliman seeking commissions for real estate transactions in which it had little or no involvement. In keeping with this pattern, through this action Douglas Elliman seeks more than a million dollars for a real estate transaction in which it does not claim to have played any material role."

Firefly Entertainment claims the agent involved arranged one showing and provided basic information about the property … but never had any contact with Taylor Swift again.

Almost nine months later, Swift purchased the property with another agent. She points out that Elliman doesn't even claim to have participated in the negotiation or consummation of the sale.

"Yet, despite not having been involved in any capacity with the purchase and sale of the property," the suit claims, "Douglas Elliman claims that by dint of its minimal efforts, it was entitled to the exclusive commission should Defendants ever buy the property, without the obligation to actually do anything required by law to bring about the transaction."

Firefly is demanding the entire lawsuit be dismissed.

A judge has yet to rule and the case is ongoing.