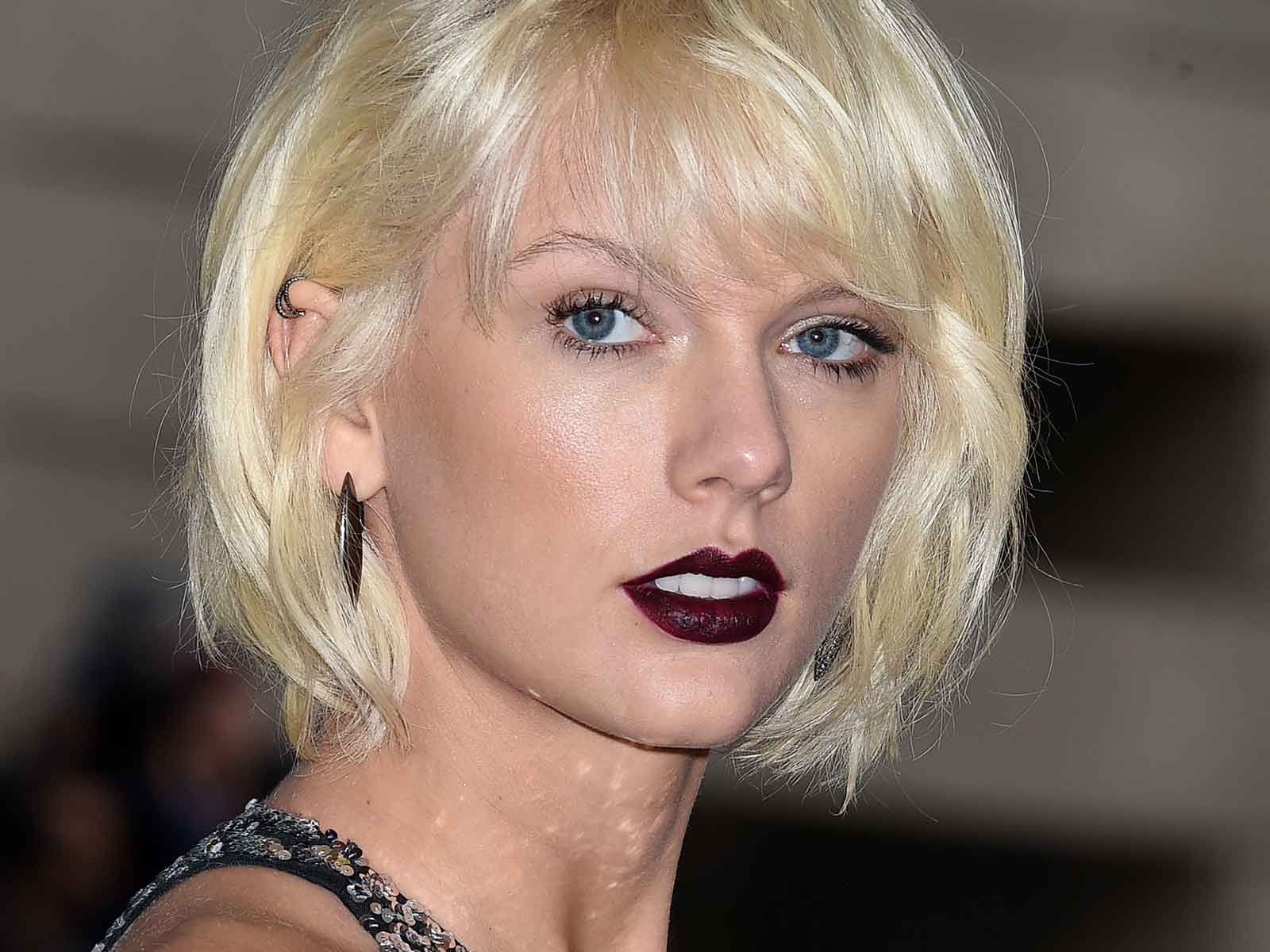 That DJ Who Groped Taylor Swift Returns to the Airwaves

The disgraced DJ who was found guilty of groping Taylor Swift is now resurfacing in Mississippi with a new gig and a new name.

David Mueller, who was fired from a Denver, CO radio station, after reaching under the singer's skirt and grabbing her butt during one of her 2013 meet and greets, returns to the airwaves as a co-host of the "Jackson & Jonbob" morning show on Greenwood's KIX 92.7. He now apparently goes by the name Stonewall Jackson.

Yes, Stonewall Jackson is the name of a Confederate general, and if he thinks he can hide from Swifties with a new name, he's got another thing coming — they're already blasting him on social media and are starting to write letters to the station in protest.

However, in an interview with The New York Daily News, Mueller's new employer, Delta Radio CEO Larry Fuss, defends the new host, saying "He's either the world's best liar, or he's telling the truth" and that "Most of them [the haters on social media] need to get a life."

Swift has yet to comment on Mueller's new job, but she did make reference to Mueller and her symbolic $1 win during the trial in her "Look What You Made Me Do" Easter-egg-filled music video released in August.