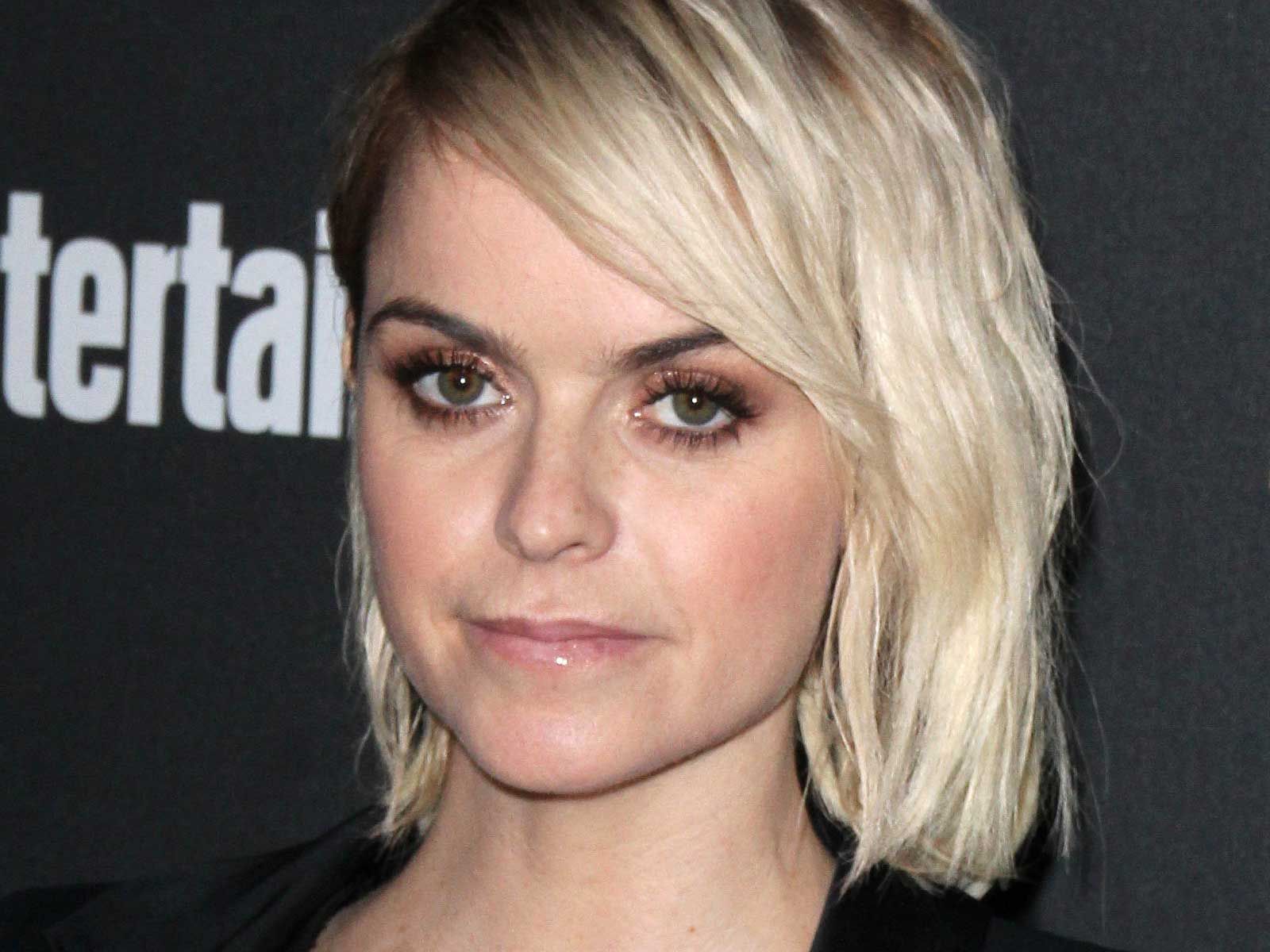 "Orange is the New Black" star Taryn Manning was shut down in court after she accused the NYPD of falsely arresting her.

Manning's Supreme Court petition was dismissed on August 14 after a judge said she filed the case too late. The judge also noted that the evidence she presented was not persuasive.

The actress had filed a petition against the city of New York claiming she was falsely arrested in 2014 for criminal threats. She argued she should never have been arrested for allegedly threatening ex-friend and alleged stalker Jeanine Heller, citing a restraining order she had against the woman.

For what it's worth, Heller also had a restraining order on Manning.

Charges against Manning were never filed, but the "Hustle & Flow" star said the arrest should have never happened and demanded $10 million in damages.

It was worth a shot. 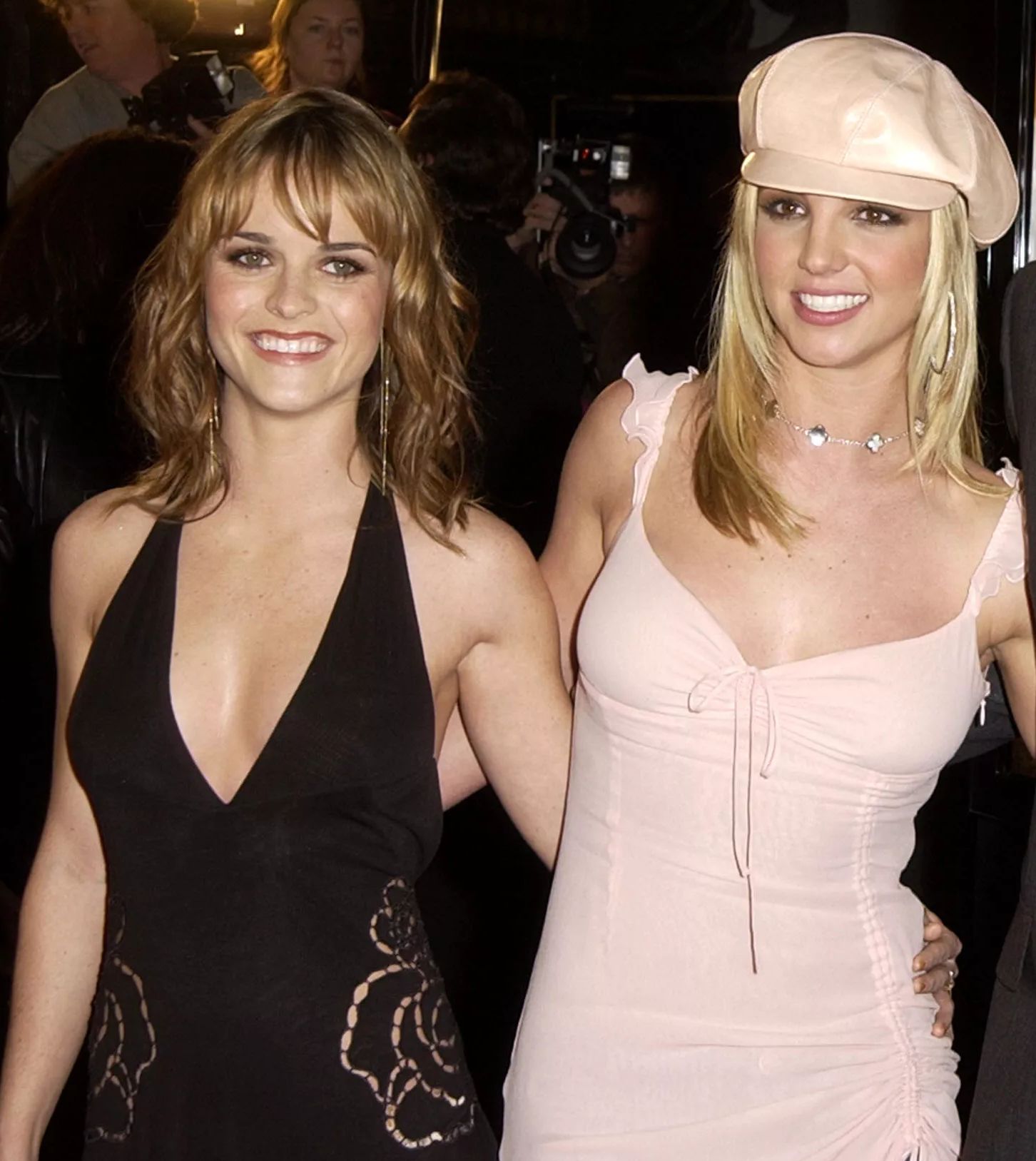 Taryn Manning Attempts to Clarify Being 'Worried' About Britney Spears 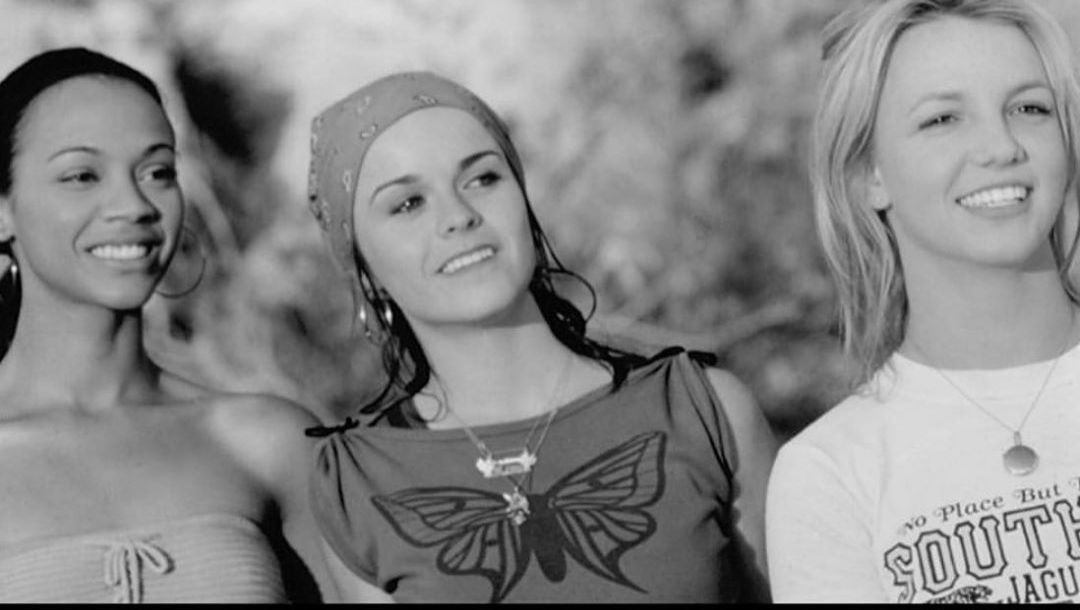 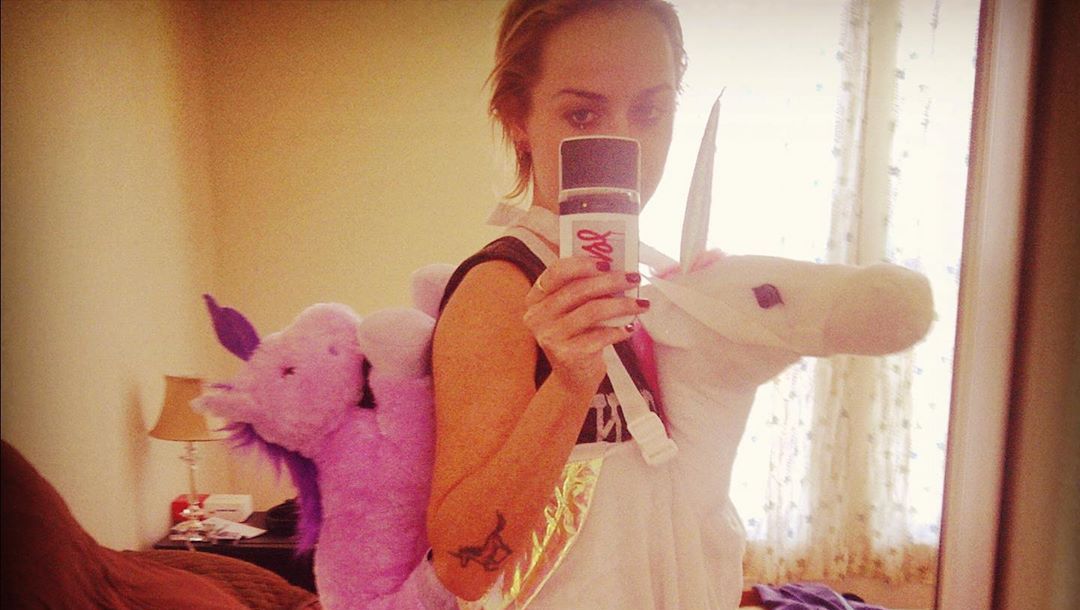 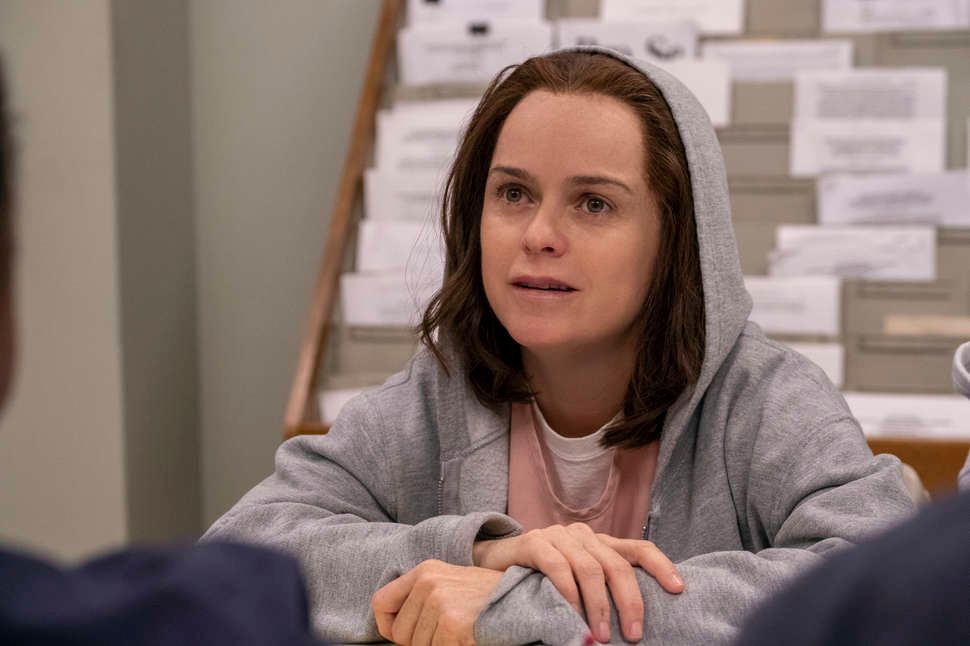 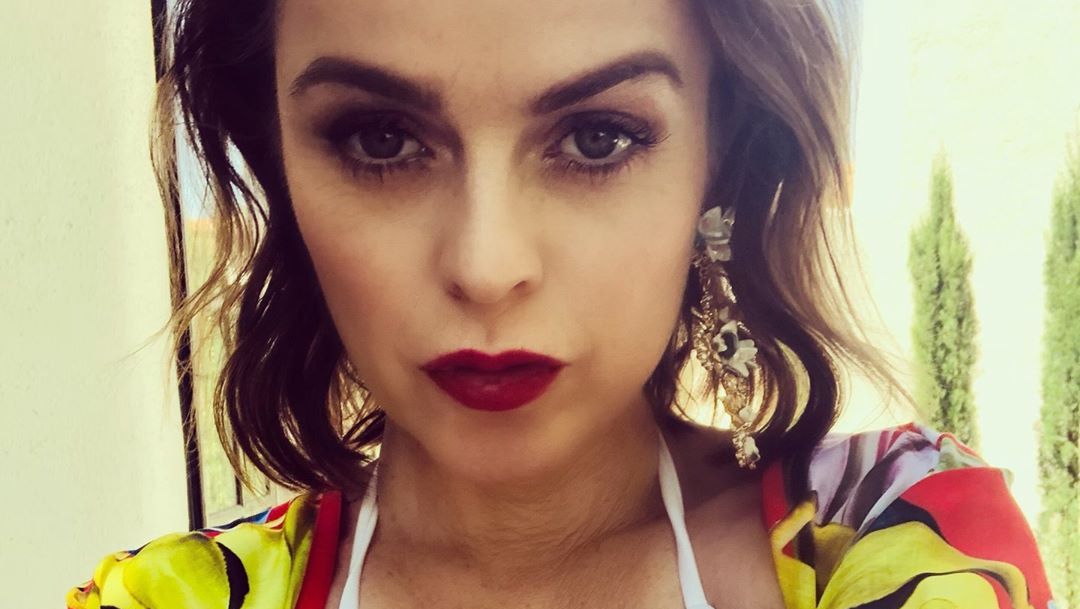 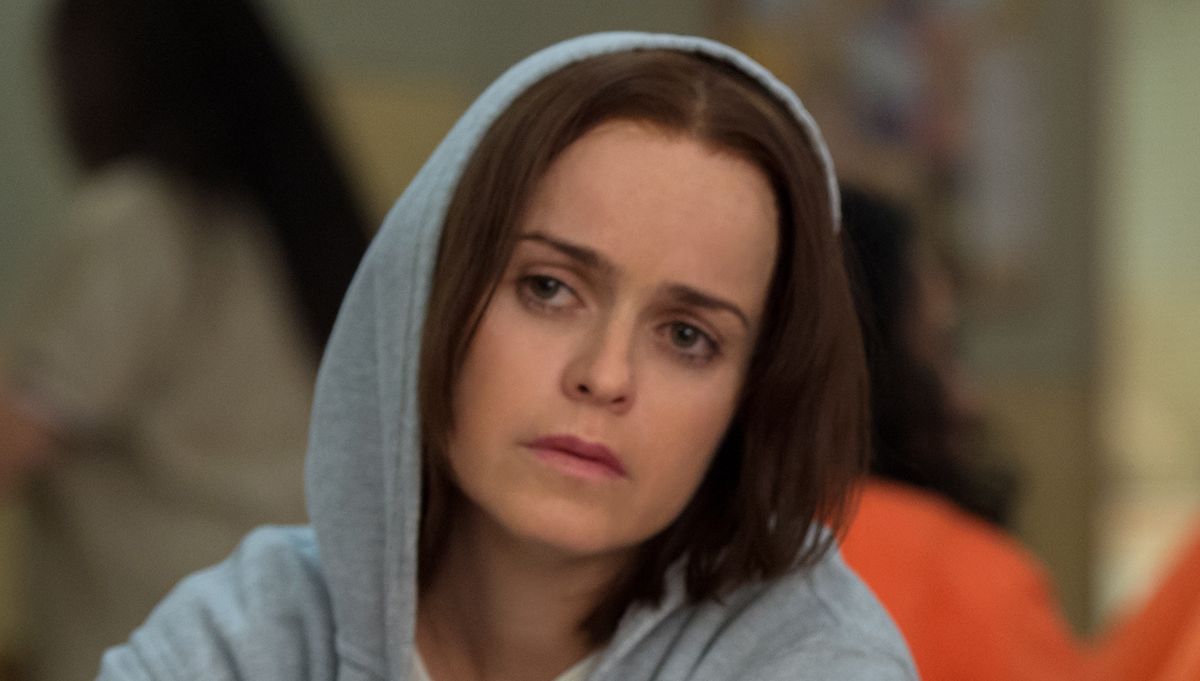