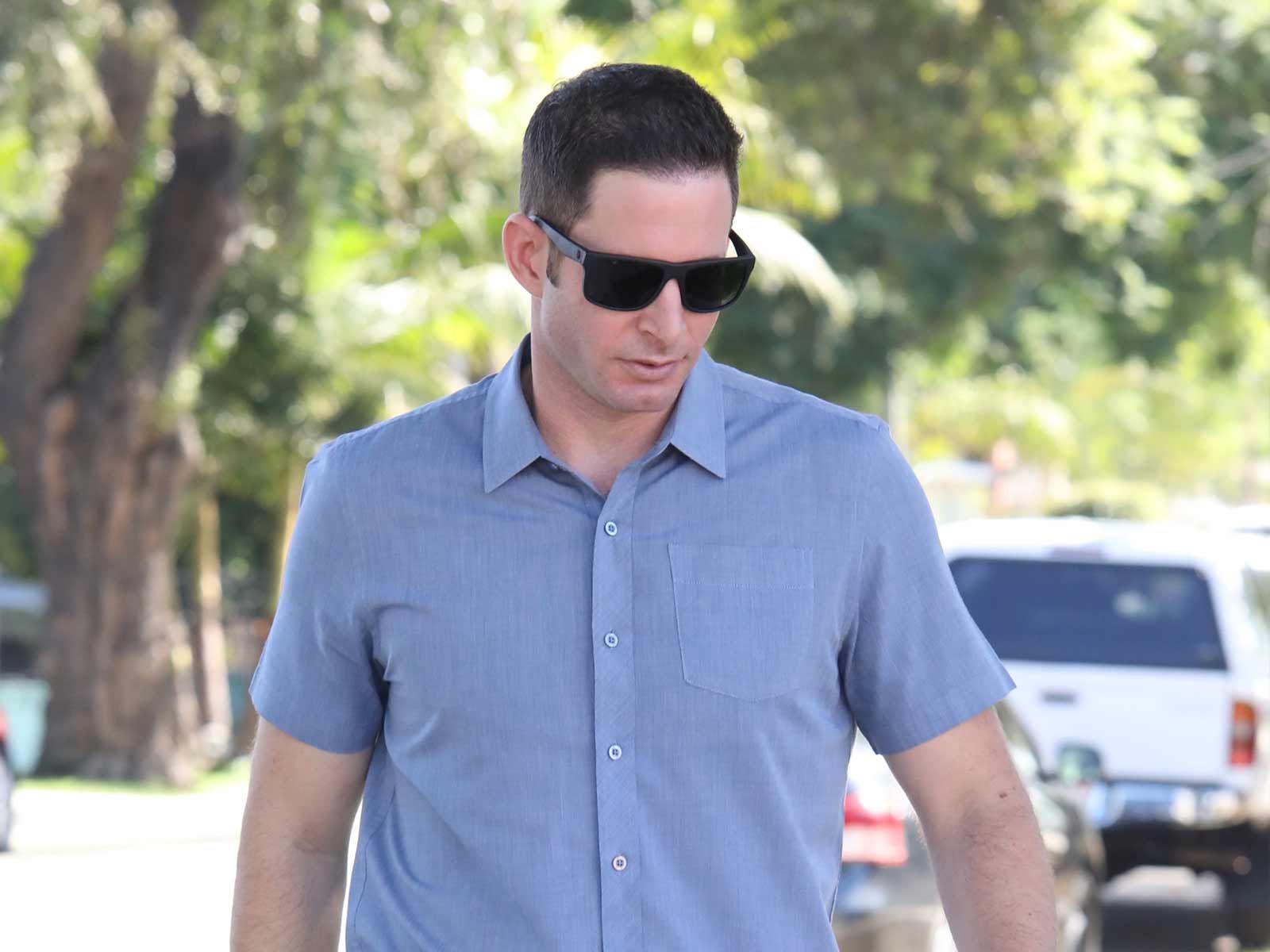 Tarek El Moussa claims he's out $20,000 from a deal he tried to make to flip a house that never came to fruition.

According to a lawsuit obtained by The Blast, El Moussa came across a listing in February 2015 for a "short sale" of a house in Glendale, CA. El Moussa says he contacted the realtor involved, Shahen Martirosian, who told him the residence was a good investment and the owner was motivated to complete the sale.

According to the suit, the "Flip or Flop" star claims that during the negotiations, Martirosian said the deal could not go through unless El Moussa forked over a deposit of $20,000 into escrow prior to bank approval of the short sale.

El Moussa says he wasn't too keen about the idea, but eventually he relented and transferred the money.

You can see where this is going, can't you?

"Unbeknownst to PLAINTIFFS," the lawsuit states, "Martirosian would immediately comingle and convert these funds to his own use."

The purchase of the house never went through, El Moussa claims, and eventually Martirosian returning his calls.

El Moussa is suing to get his $20,000 (plus interest) and is seeking punitive damages.