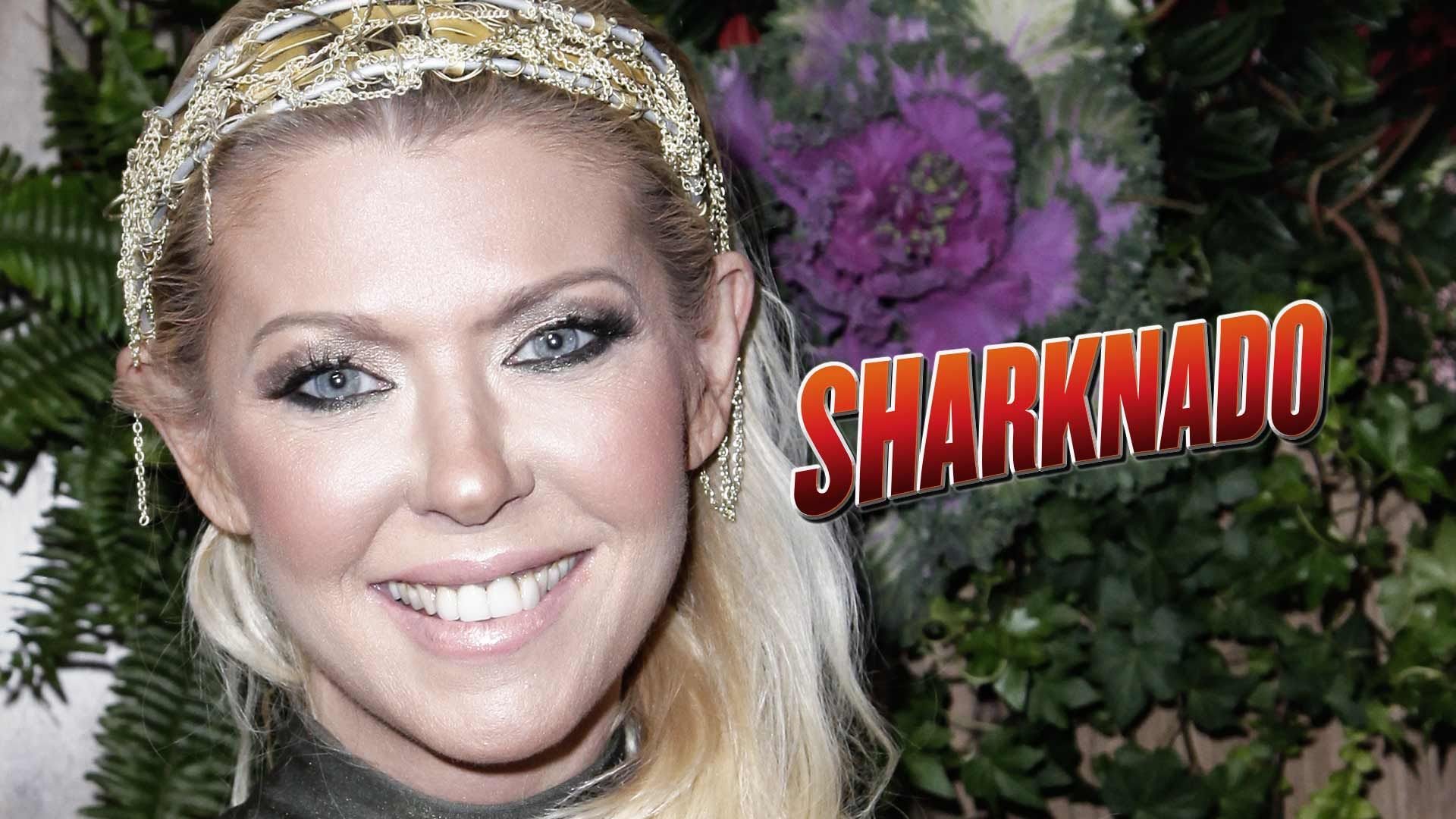 Tara Reid can’t figure out how to follow through with her $100 million lawsuit and now the actress is being warned by the court to hurry up or risk having the lawsuit sleep with the fishes.

According to court documents obtained by The Blast, the court told Reid earlier this month that she has failed to act in the case she filed against "Sharknado" producers.

The court notice informs Reid that she has not filed proof of service, basically showing she has served the defendants with the lawsuit. She has until the end of the month to explain herself or the entire case will be dismissed.

The actress claims they licensed her image to a third party without her consent and made millions in profits off the gaming machines.