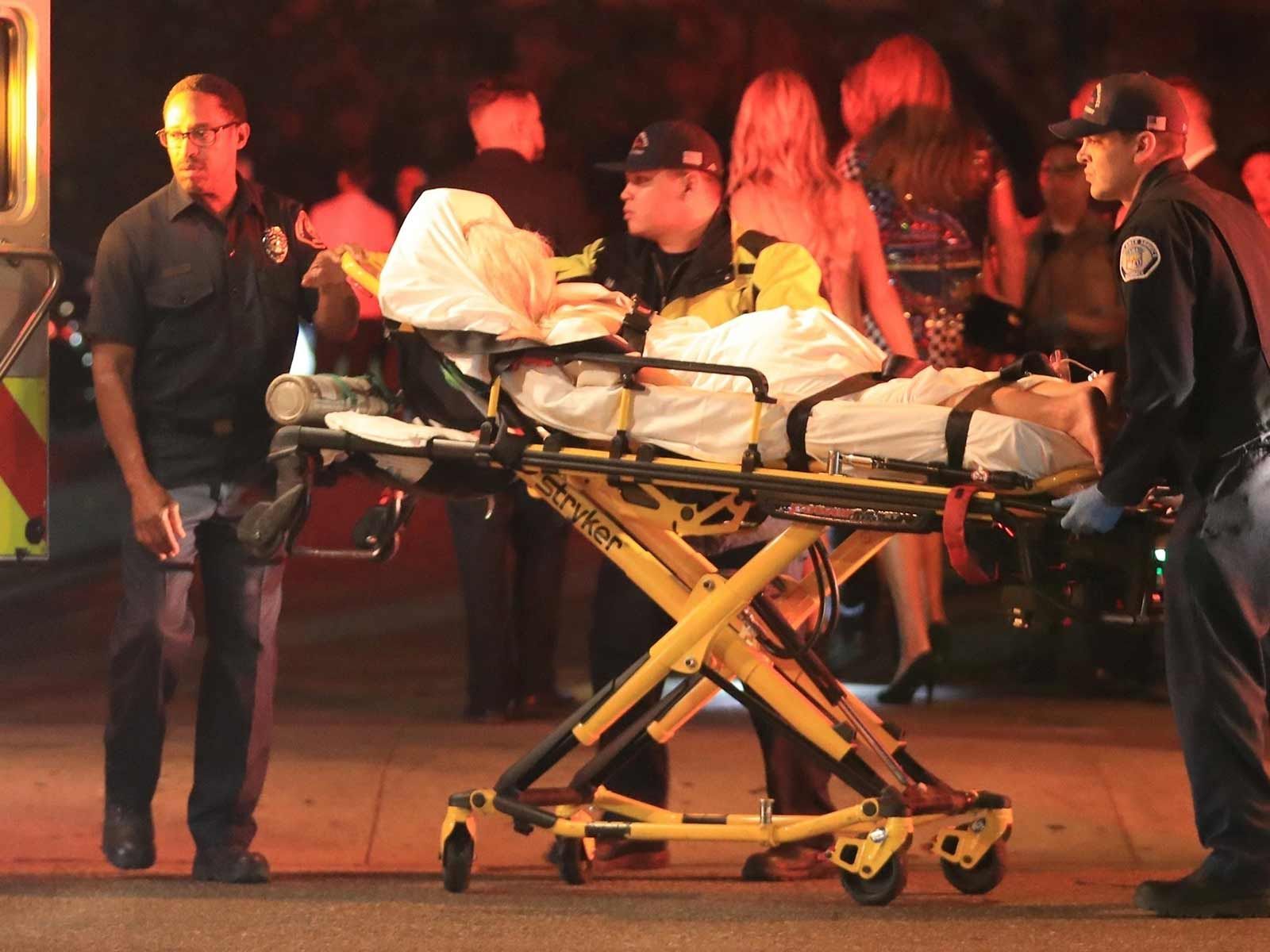 A popular fitness model who once worked with Khloé Kardashian was rushed to the hospital after suffering a medical emergency during Kylie Jenner's birthday celebration.

Sources close to Kylie's party tell The Blast Australian model Tammy Hembrow went down during the festivities Thursday night at Delilah in West Hollywood. We're told she was one of the guests celebrating Jenner's 21st birthday.

Paramedics responded at 11:59 PM to the club and photos taken from the scene showed Hembrow face down and attached to a stretcher while being loaded into a waiting ambulance.

We're told Hembrow is a "casual" friend of the Kardashian family, and last year modeled alongside Khloé while promoting the reality star's Good American clothing brand.

Sources close to the situation tell us Hembrow is doing better and recovering from the night. 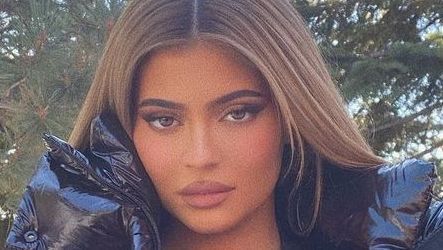 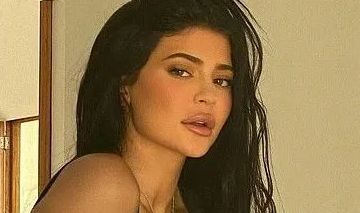 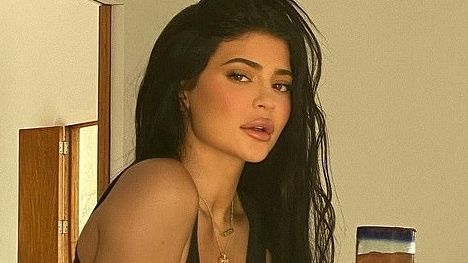 Kylie Jenner Is Balls To The Walls In Futuristic Dress Crouch 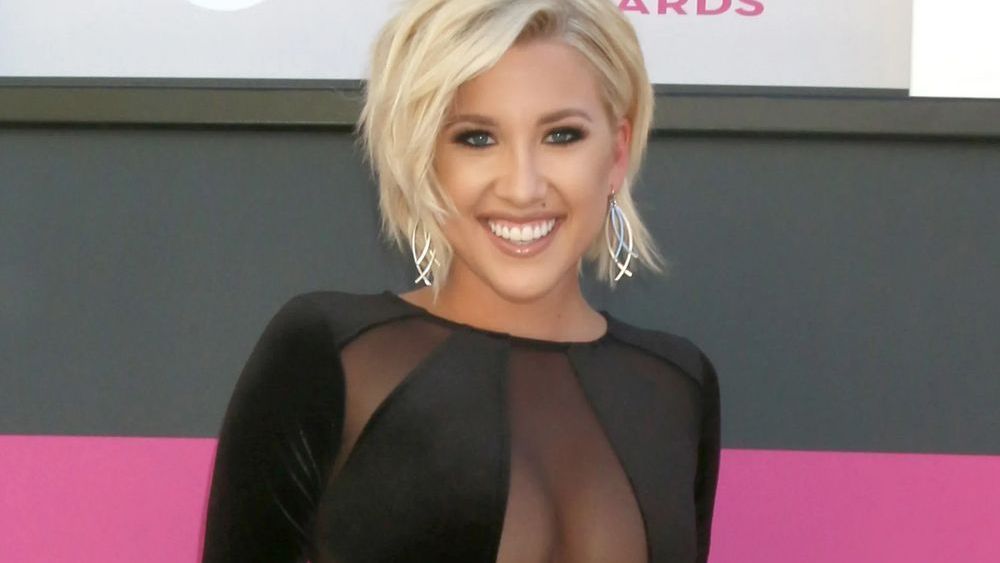 Savannah Chrisley The Next Kylie Jenner? Makeup Sells Out 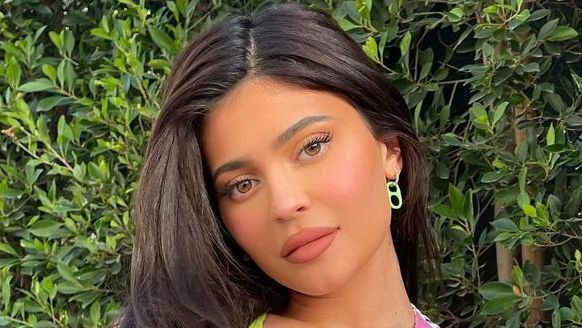 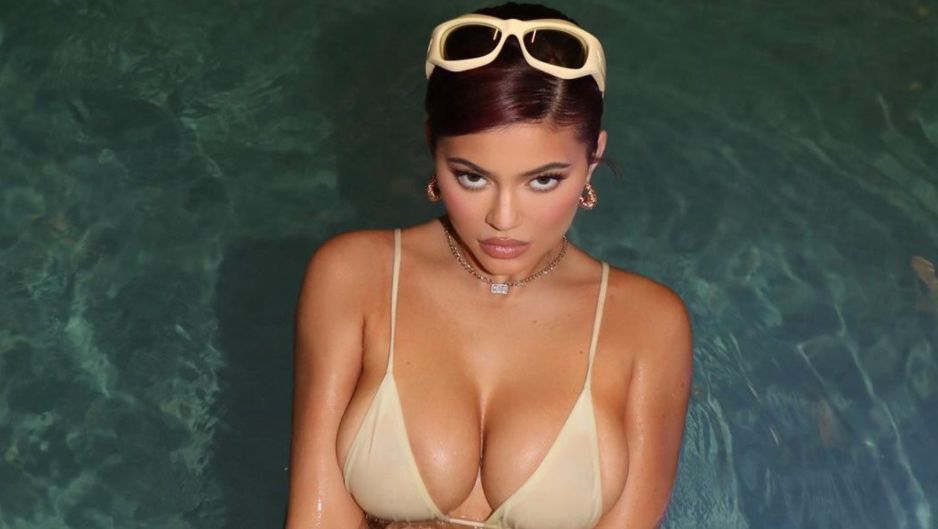 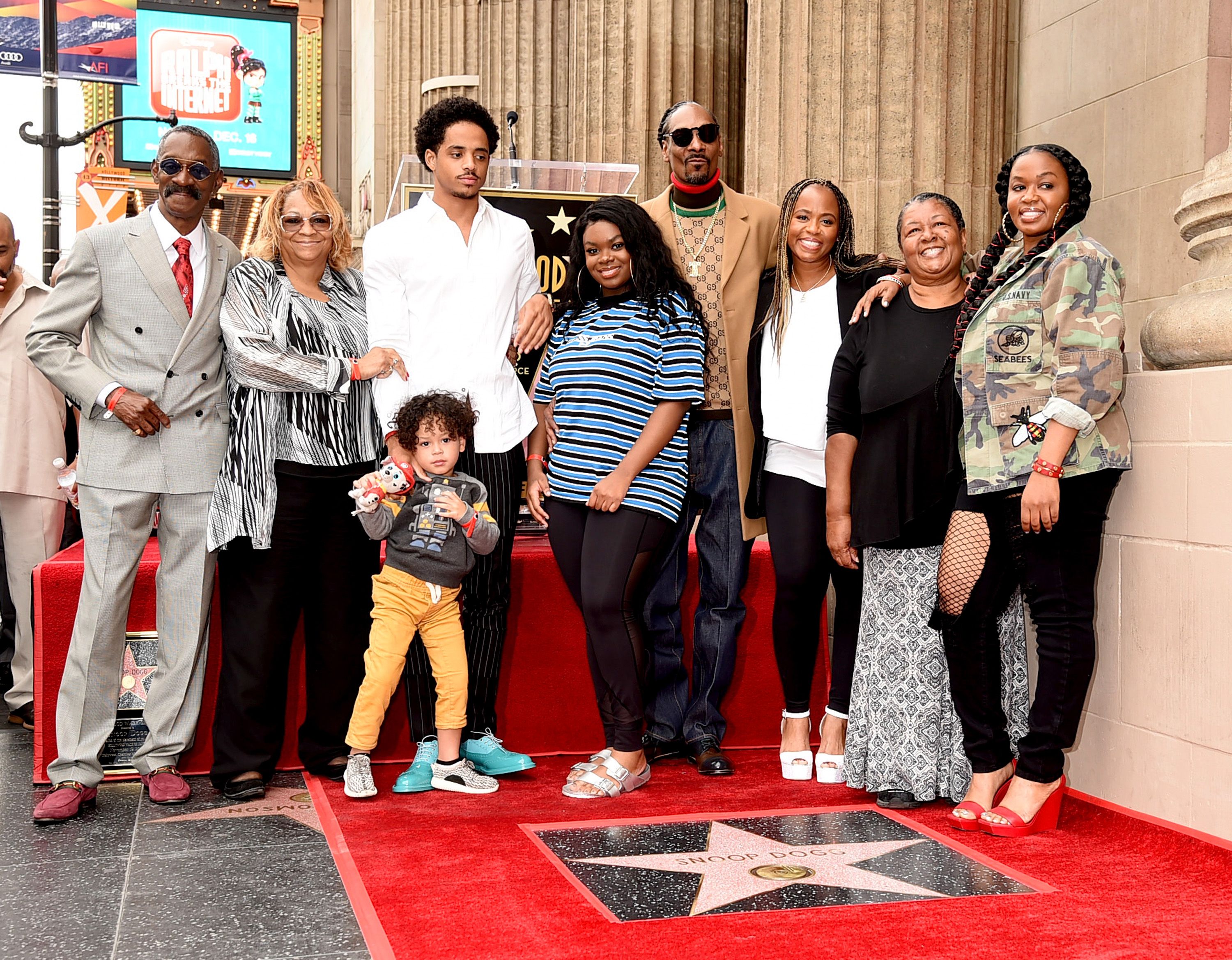