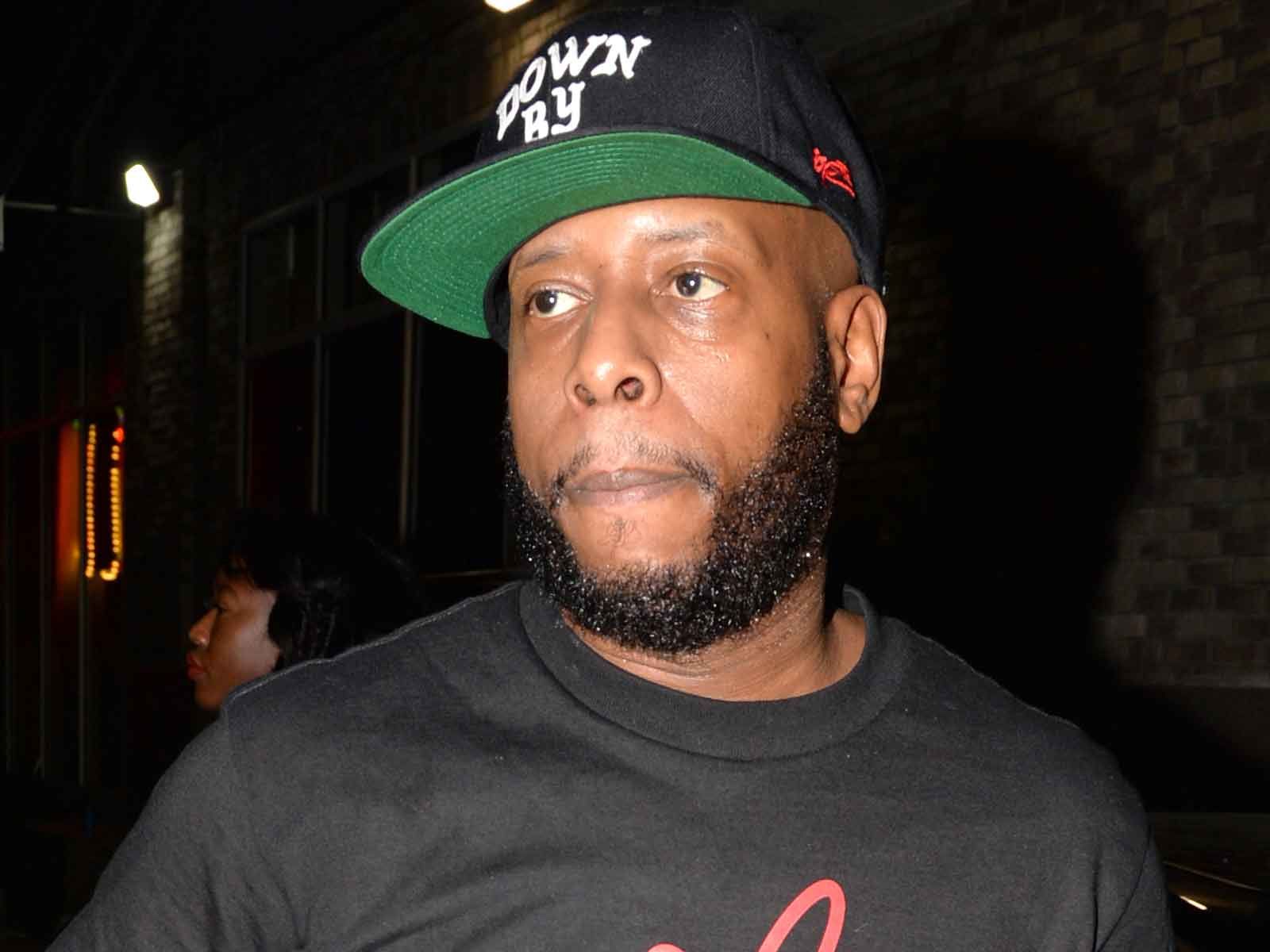 Talib Kweli Sues Website Over Story Accusing Him of Rape

Legendary rapper Talib Kweli is fighting to preserve his reputation and is suing a website that made repeated claims that he raped a 14-year-old girl.

According to a lawsuit obtained by The Blast, a site called Turtleboy Sports tweeted several times on April 18, 2017 making reference to a story on another site which claimed to have a first-person account of a woman who had claimed she was raped by Kweli.

According to the lawsuit, Turtleboy Sports tweeted, "Talib Kweli once molested a 10 year old boy. Read it on the Internet on a site called Buffalo Bruises. Must be true." Another tweet said, “why did you rape that 14 year old girl? How much did you pay her to keep quiet.”

Kweli's attorneys claim that site — which is actually called Buffalo Bruisers (more on the name in a moment) — was created by Turtleboy Sports for the sole reason of posting the rape story. They point to the fact that the site only has one post in its history — the Kweli story.

*It's worth noting that the Buffalo Bruisers site in question is NOT called Buffalo Bruises, which is the name of a Buffalo sports blog that once got into a Twitter beef with Turtleboy Sports.

In the documents, Kweli claims the alleged rape story hurt his tour and put his record deals at risk.

Kweli sued for defamation and is seeking unspecified damages.