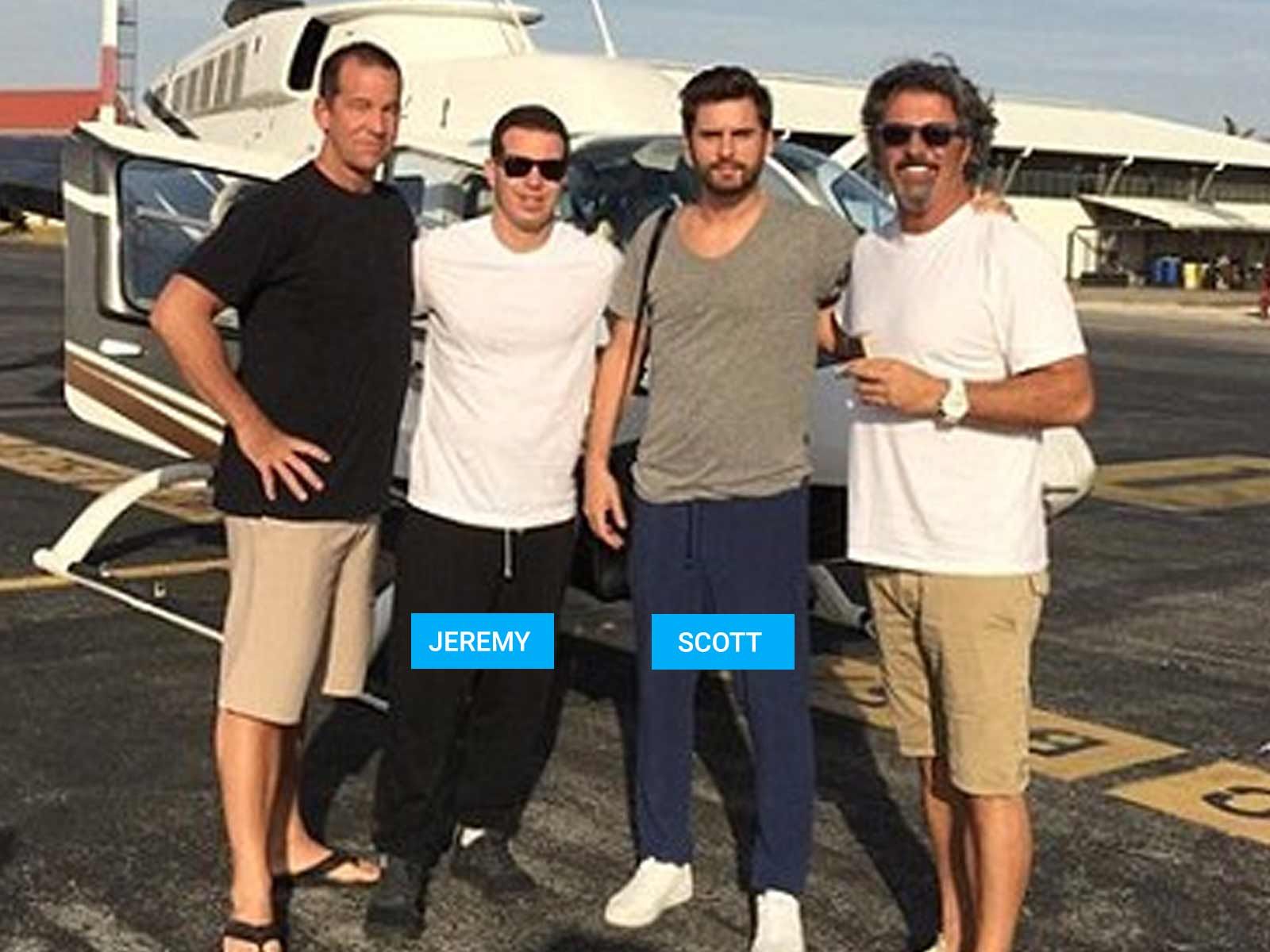 Jeremy Geffen, famous for working with celebrities like Diddy, D12 and Sisqo, is dead from a suspected overdose.

Law enforcement sources tell The Blast emergency crews responded to a home Wednesday in Beverly Hills at 5 AM.

We're told he was found by a friend in his bedroom who called 911, and he was later pronounced dead at 5:41 AM of a "possible overdose."

Geffen is not related to mega-producer David Geffen, but was big in the music industry and worked hard to help artists obtain the rights to their works.

Along with working with big names in music, like Smokey Robinson, Geffen was also close friends with Scott Disick and even helped organize a trip for the reality star to attend rehab in Costa Rica back in 2015.

Sources close to Geffen tell The Blast Jeremy was so proud of being able to help songwriters get the rights back to their music and get what they deserved, adding, "That was his passion in life."