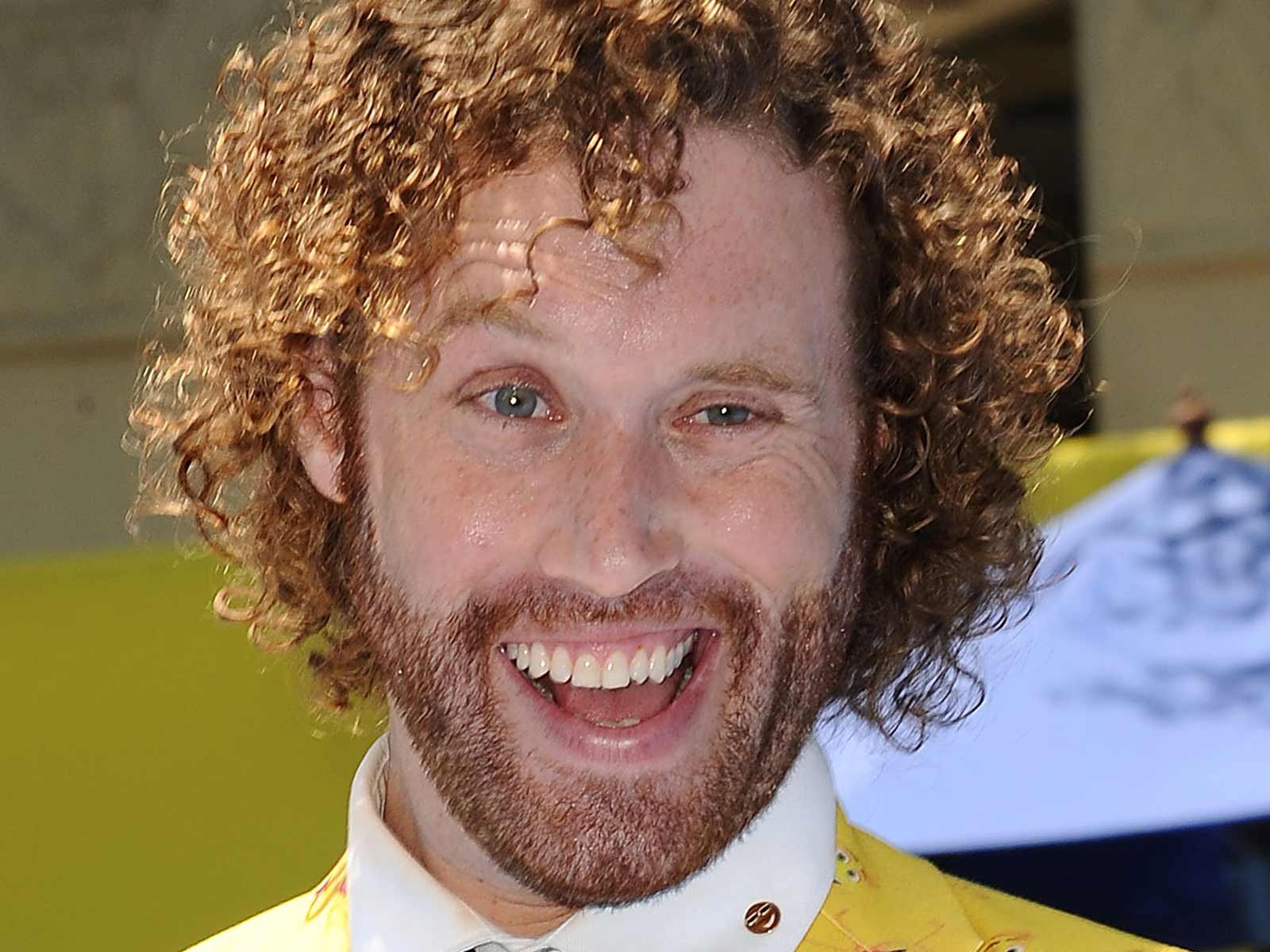 T.J. Miller — the former star of HBO's "Silicon Valley" — was arrested last night after calling in a fake bomb threat while traveling on a train headed to New York City.

While Miller was arrested last night, the incident in question happened back on March 18.

Amtrak officials eventually stopped the train, detrained the passengers, and had bomb squad members board and search the train. No evidence of any explosive device or materials was detected.

According to the complaint, it was later discovered that Miller was on a different train, which was later inspected and "found not to contain any explosive devices or materials."

Officials then called Miller back and then told officials the woman was carrying a “black bag carry on suitcase with a handle.” He said the woman kept checking her bag without taking anything out, kept asking the First Class attendant what the next stop was, and seemed to want to get off the train and leave her bag behind.

Amtrak officers interviewed an attendant from the First Class car where Miller had been sitting. The attendant told them he believed Miller appeared intoxicated upon boarding the train, that he consumed multiple drinks on the train, and that he had been removed in New York due to his intoxication.

The attendant also said that Miller had been involved in "hostile exchanges with a woman" who was sitting in a different row from him in the First Class car.

Authorities believe Miller was "motivated by a grudge against the subject female, called 911 to relay false information about a suspected bomb on the train, and continued to convey false information to investigators while the public safety response was ongoing."

Miller appeared before a judge today and was released on $100,000 bond. The charge carries a maximum sentence of five years in prison.