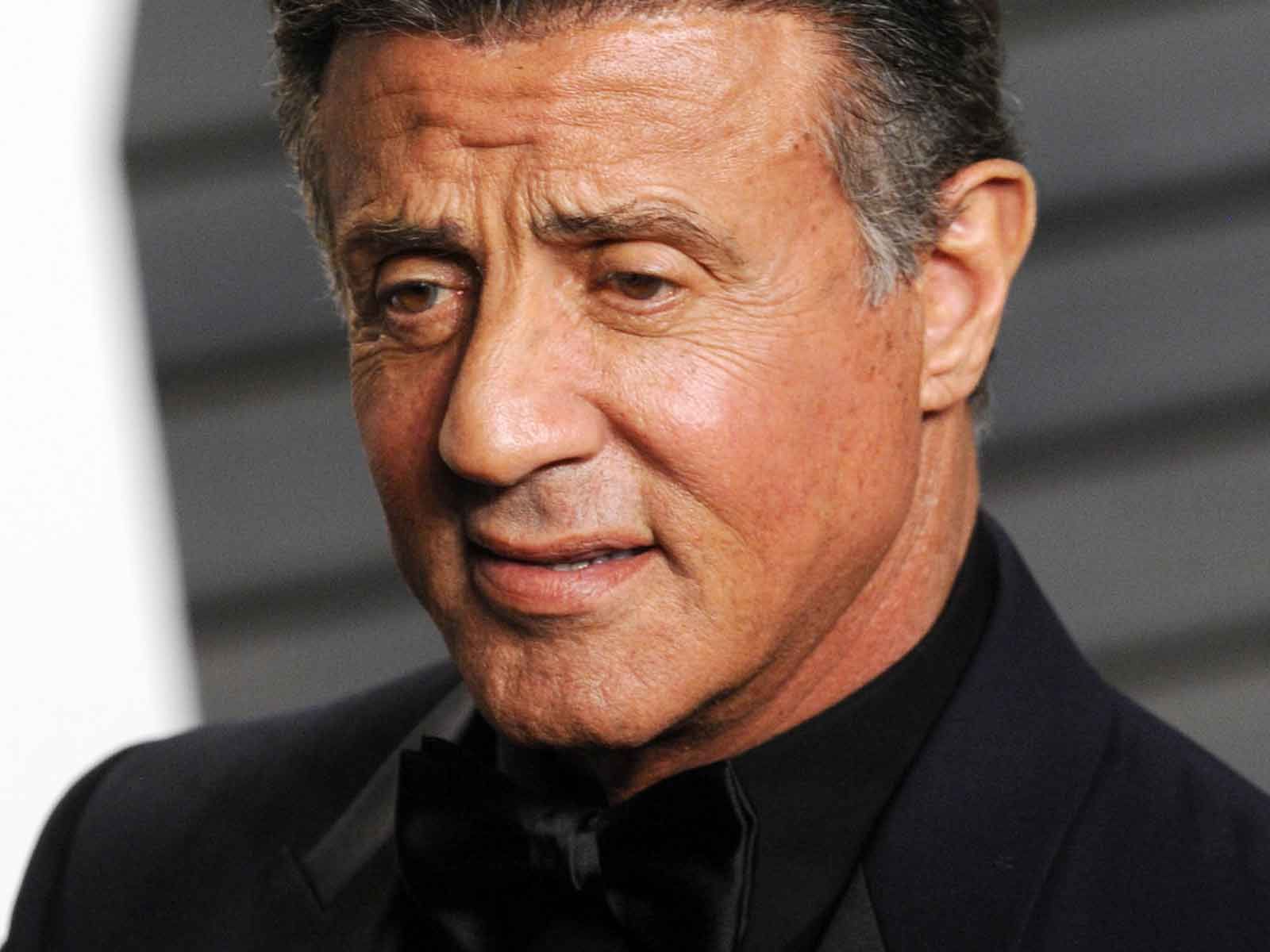 Sylvester Stallone is alleged to have participated in a sexual assault of a teenage girl over 30 years ago in a police report that was recently unearthed.

According to a police report obtained by DailyMail, Stallone had met a 16-year-old girl while filming a movie in Las Vegas and brought her back to his hotel room to have sex with her.

The report says after having consensual sex with Stallone, the actor's bodyguard was brought into the room, and the girl was then allegedly forced to perform sex acts on both men.

The girl told police she felt she had "no choice" with the bodyguard, and says Stallone later "jokingly" told her he would "beat her head in" if she told anyone about the incident, as both men were married.

DailyMail says the teen did not pursue criminal charges against Stallone or his bodyguard because she felt "humiliated and ashamed" after the incident.

As for why police never followed up after the report was filed, the girl reportedly signed a form declining to participate in a prosecution.

For his part, reps for Stallone have claimed the entire story is false. 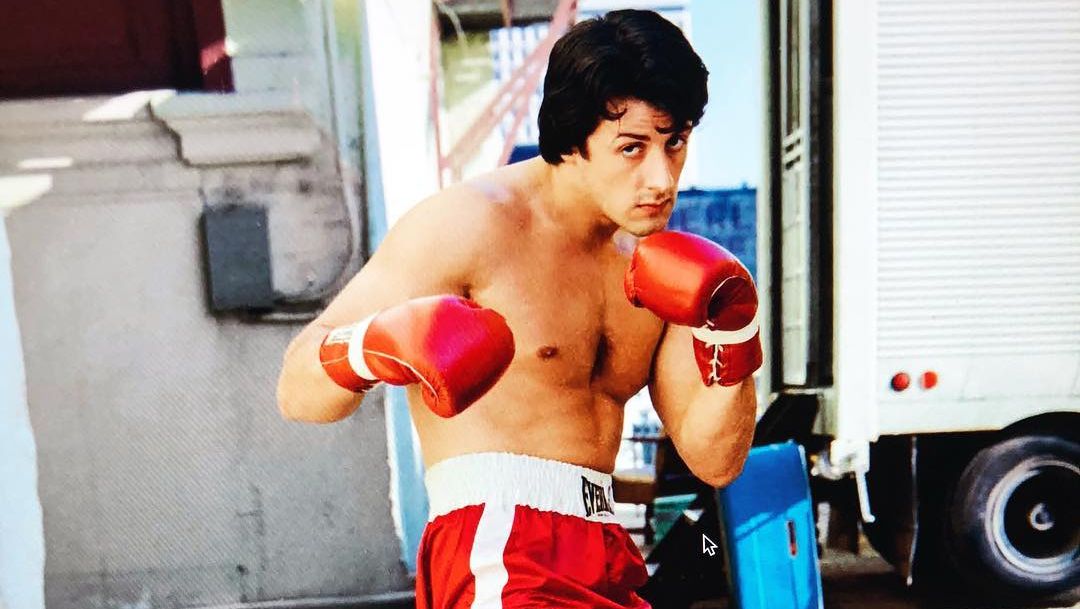 Sylvester Stallone Is Twice As Strong At 73-Years-Old, Than He Was At 35 -- See The Proof! 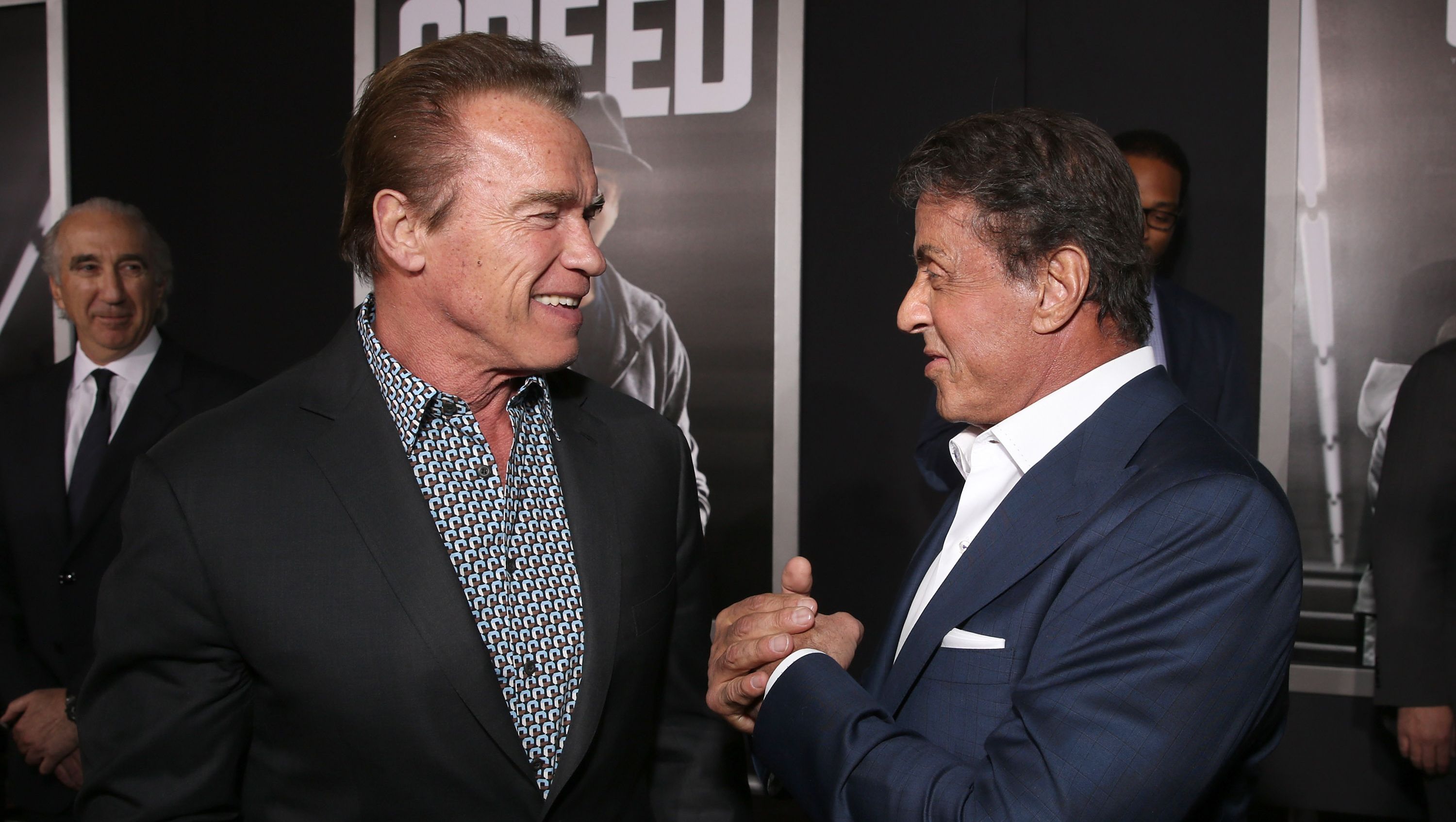 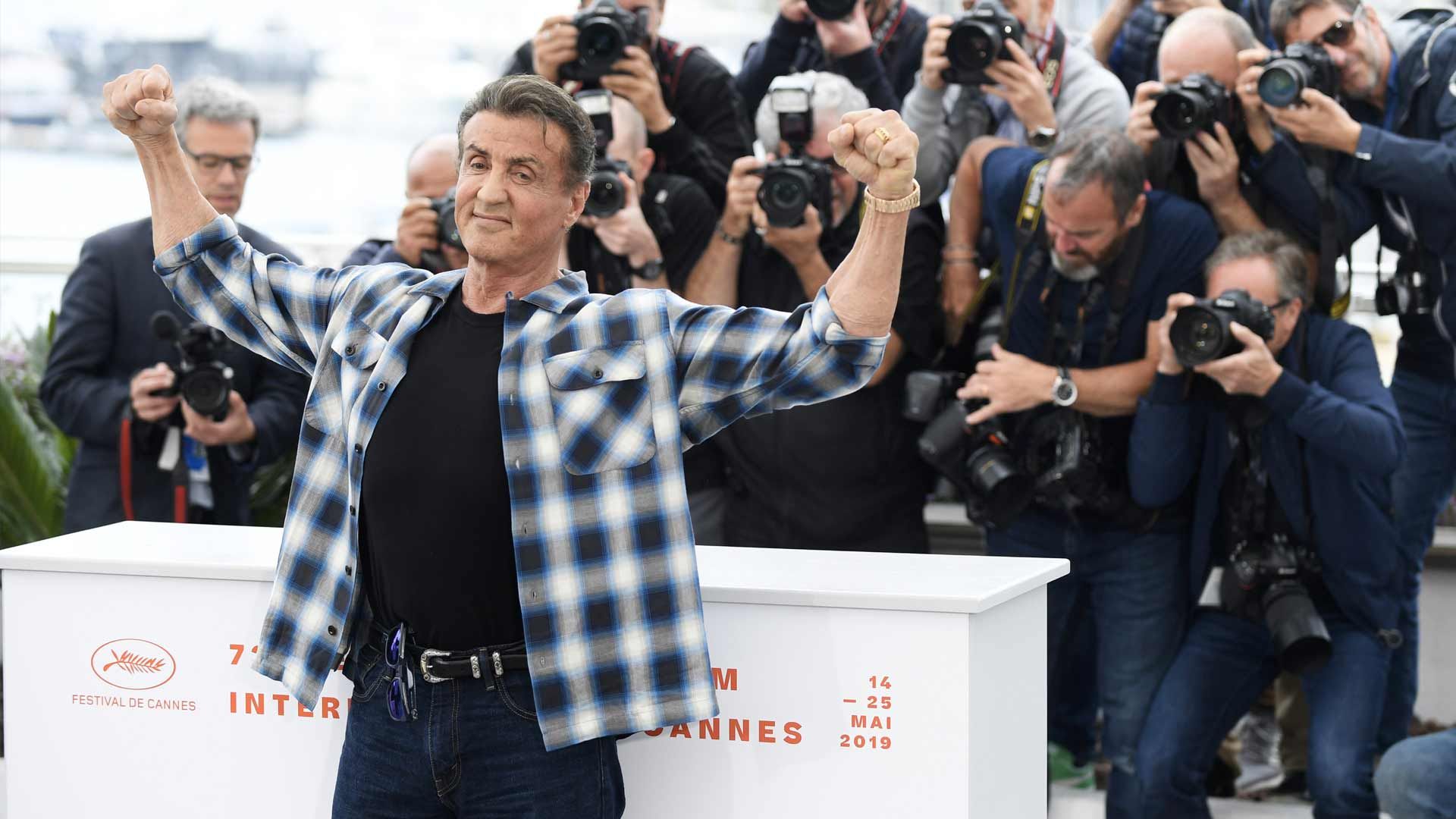 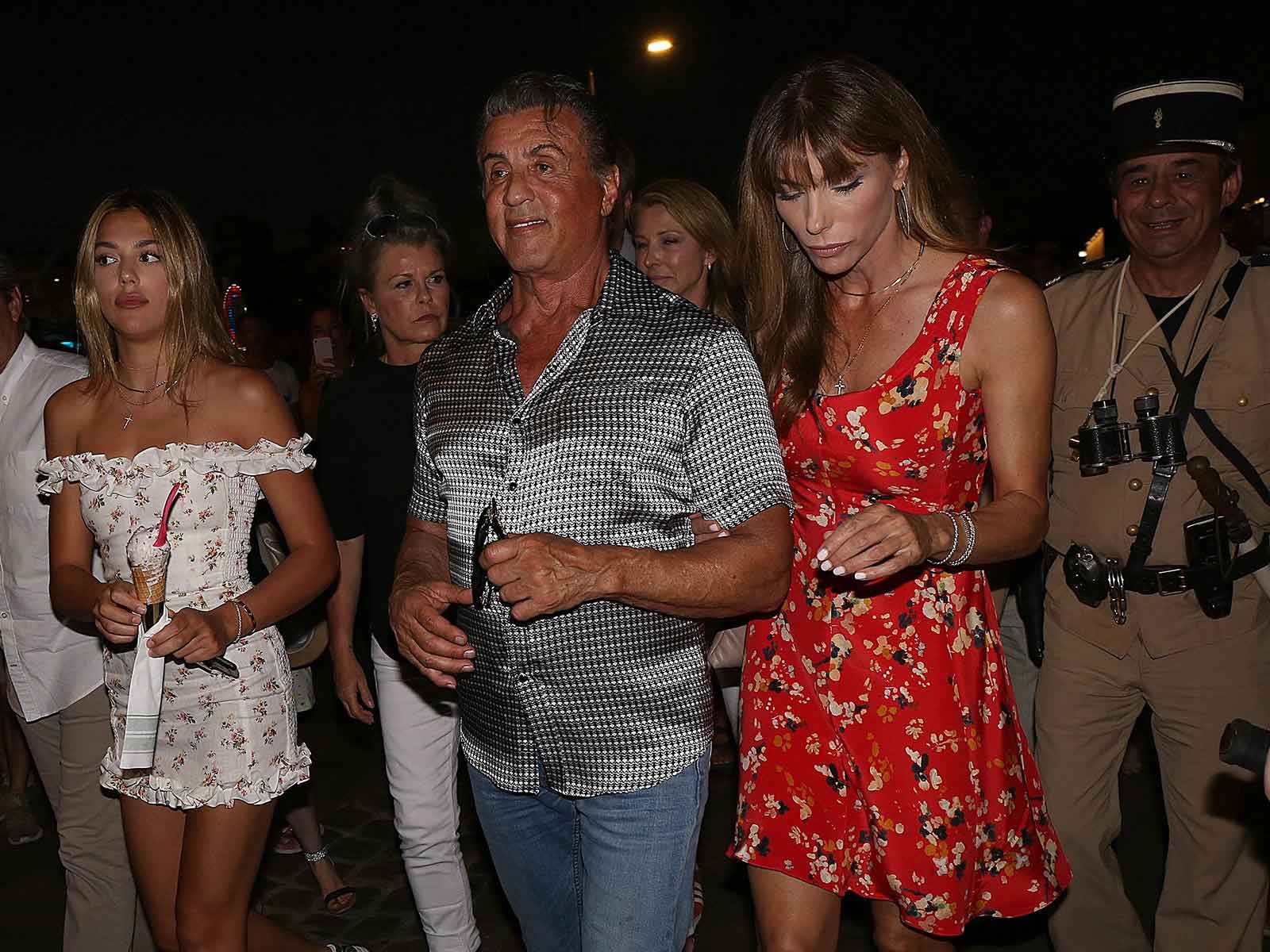 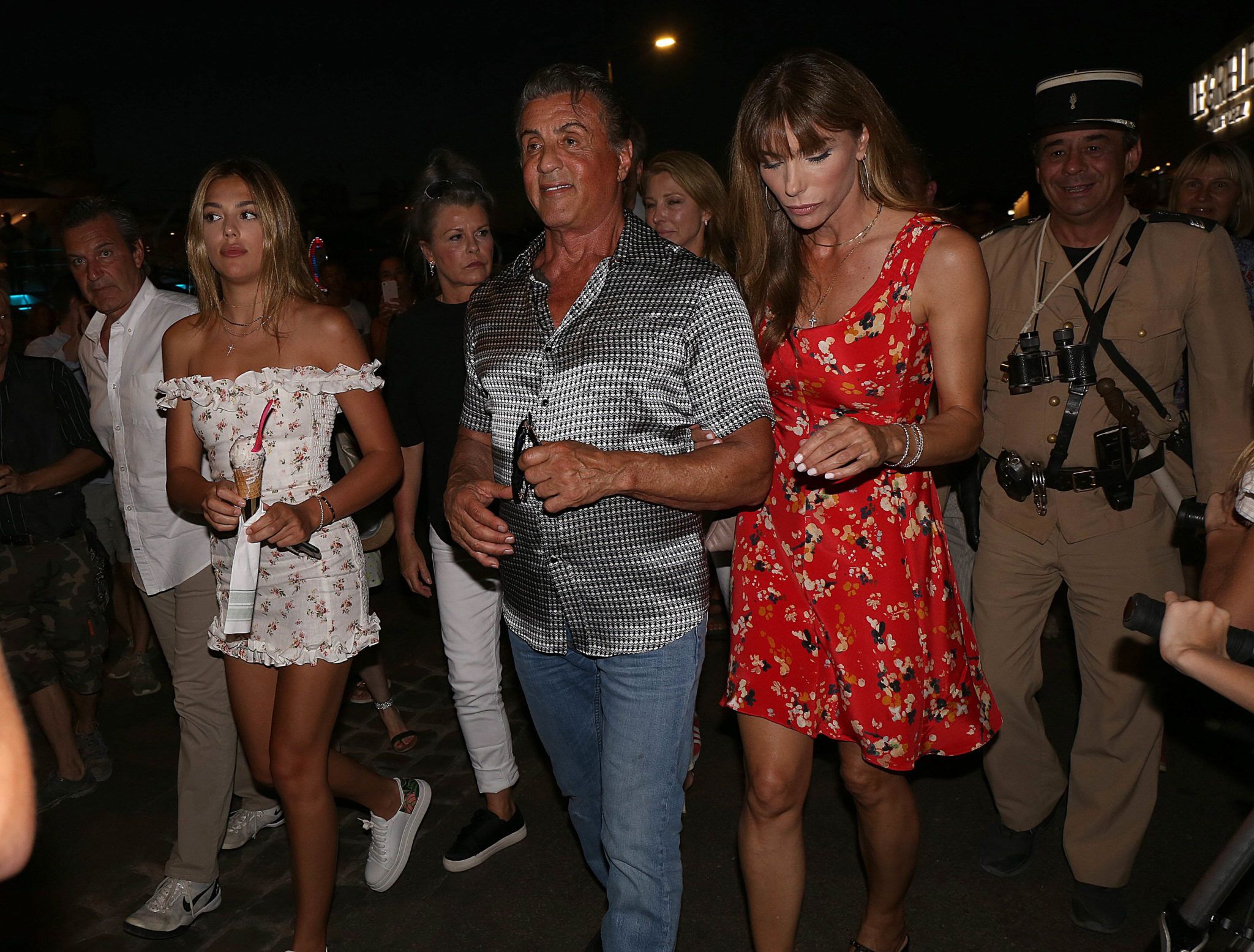 Sylvester Stallone & Family Enjoy Themselves on Vacation in St. Tropez 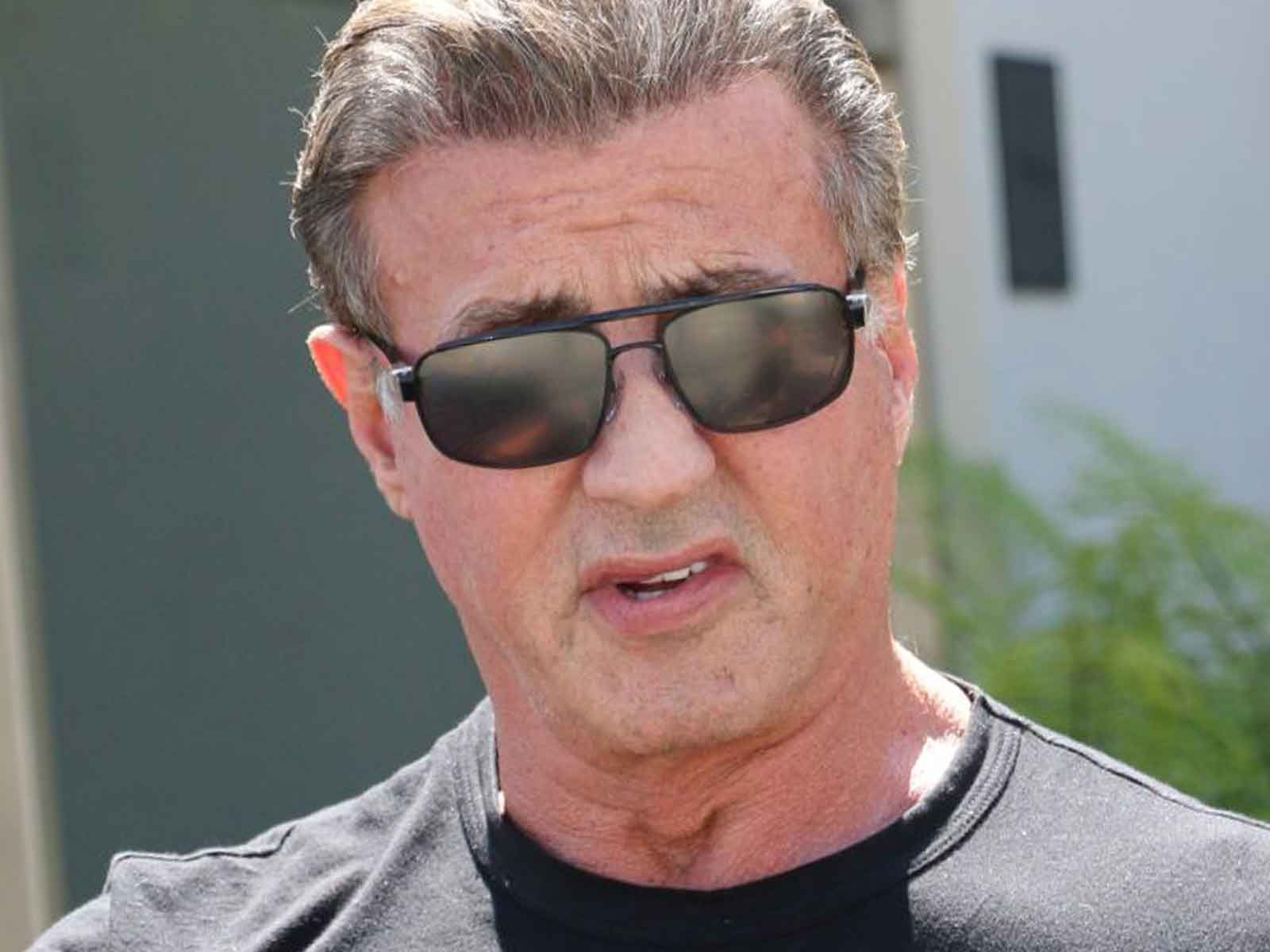 Sylvester Stallone Is Under Criminal Investigation for Sexual Misconduct