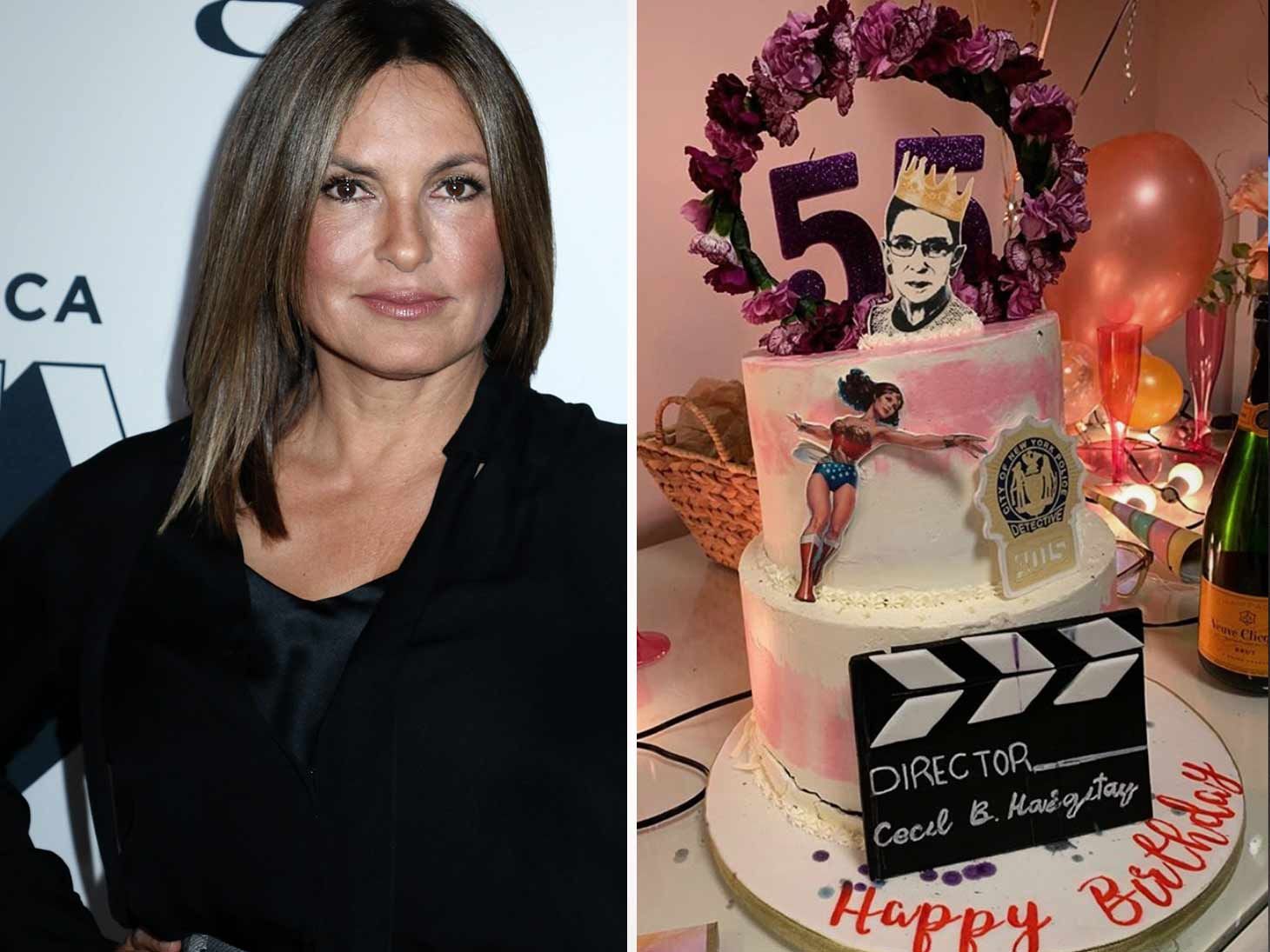 "Law and Order: SVU" star Mariska Hargitay loved her women's empowerment-themed birthday cake so much, she personally called the genius behind the design to give thanks.

We're told the TV veteran, aka Olivia Benson, dialed Stacy-Ann Douge, owner of Sweets By Stacy, to gush about how satisfied she was with the chocolate custom-made masterpiece.

Douge tells The Blast, Hargitay's multiple layered dessert was made of Nabisco Wafers, whipped cream, milk chocolate ganache and covered in Swiss Meringue Buttercream. She wanted to make sure the actress got an added bonus so she added fresh strawberries, raspberries, blueberries and blackberries too.

The theme was made possible by Hargitay's assistant, who divulged the star's favorite things include powerful females like Ruth Bader Ginsburg, Wonder Woman, and of course, her own show, "Law and Order: SVU."

Hargitay, who's been a huge supporter of the #MeToo movement, has often talked about how "SVU" paved the way for female empowerment.

“We’ve been talking about sexual assault, domestic abuse and child abuse for 20 years, and I am so deeply incredibly proud of that,” she said during a panel last year. “This show has been a true maverick, a true pioneer. That’s why I keep saying that we’re in this beautiful cultural change. It’s like all the stars have lined up, and we’ve been telling these stories for years."

She also took a play right out of her own "SVU" storyline and founded the Joyful Heart Foundation, whose mission is to transform society’s response to sexual assault, domestic violence and child abuse, support survivors’ healing, and end this violence forever. They aim to eliminate the backlog of hundreds of thousands of untested rape kits sitting in storage across America, so that survivors can get closure.

Hargitay turned 55 on Wednesday and proudly showed off the tiers to her IG fans, thanking Stacy for "pulling out all the stops, tying it all together" and "baking it to perfection."

The RBG cake isn't the first dessert the NYC based-baker has made for the "SVU" star, because she also created a Gucci-themed cake for an earlier birthday celebration.

Hargitay's got so many cakes, she's starting to rival Orlando Bloom. 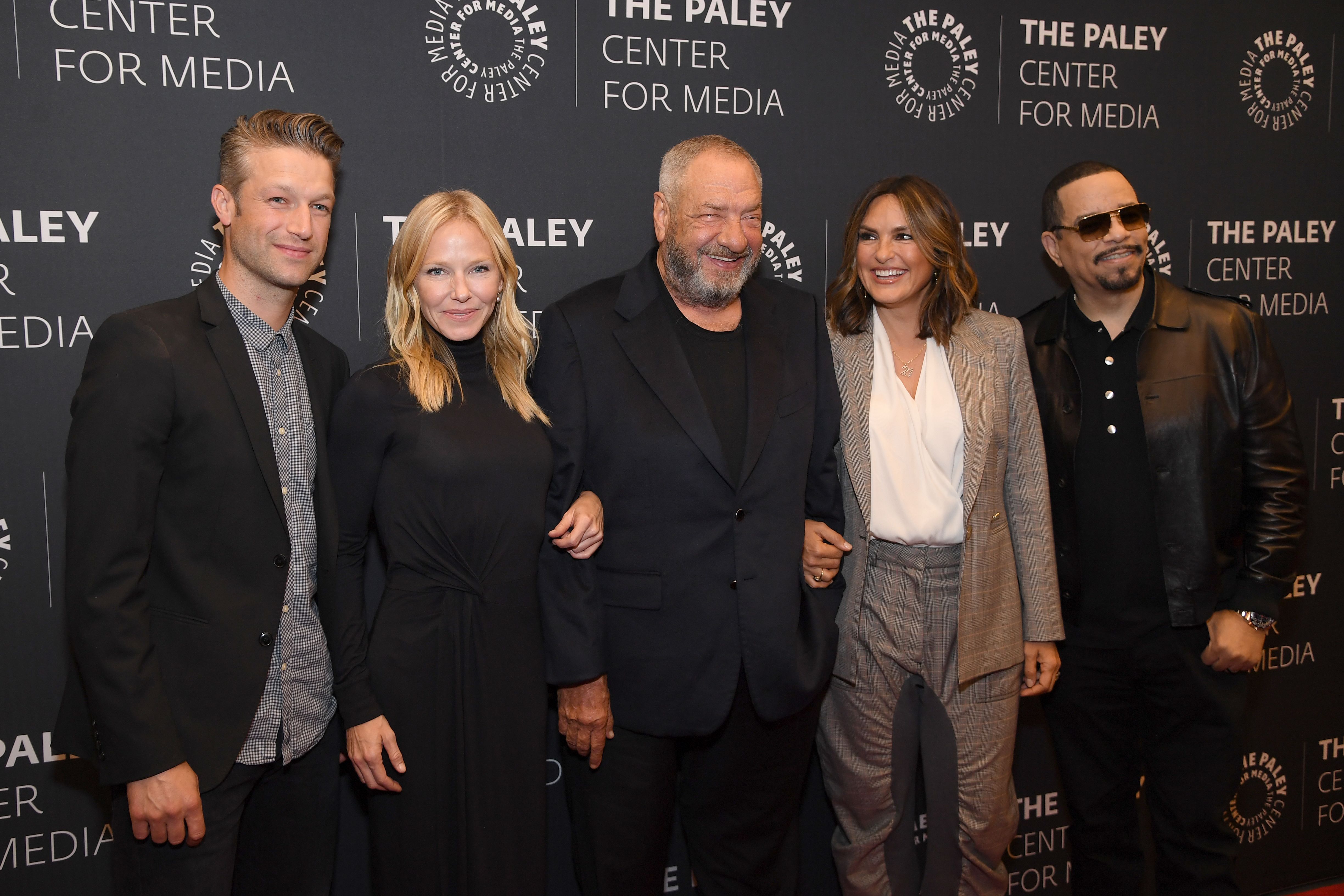 'Law & Order: SVU' Is Still Getting Flak For This Character Death 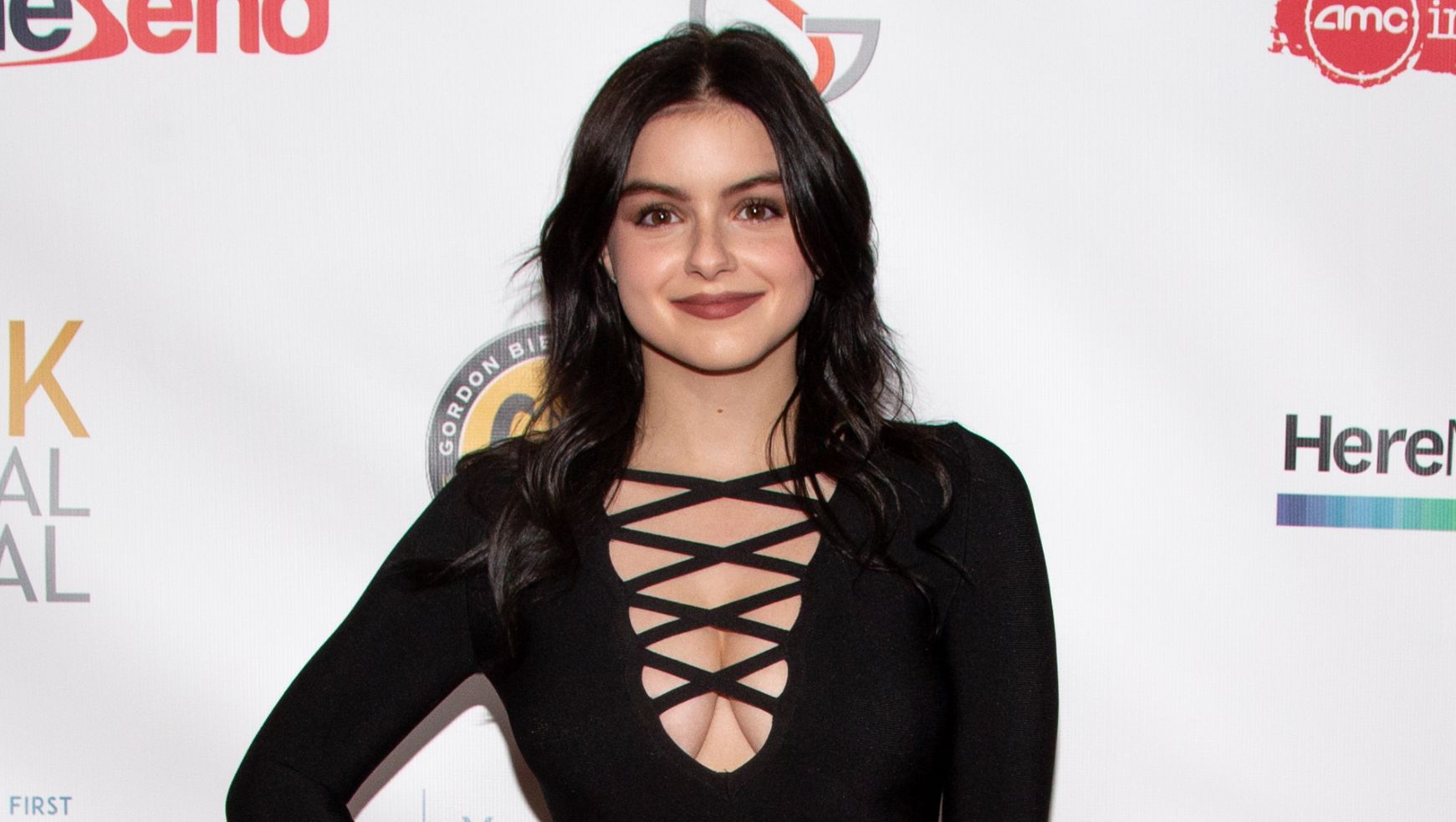 Ariel Winter Speaks On Her Most Difficult Role to Date Ahead of 'Law & Order: SVU'