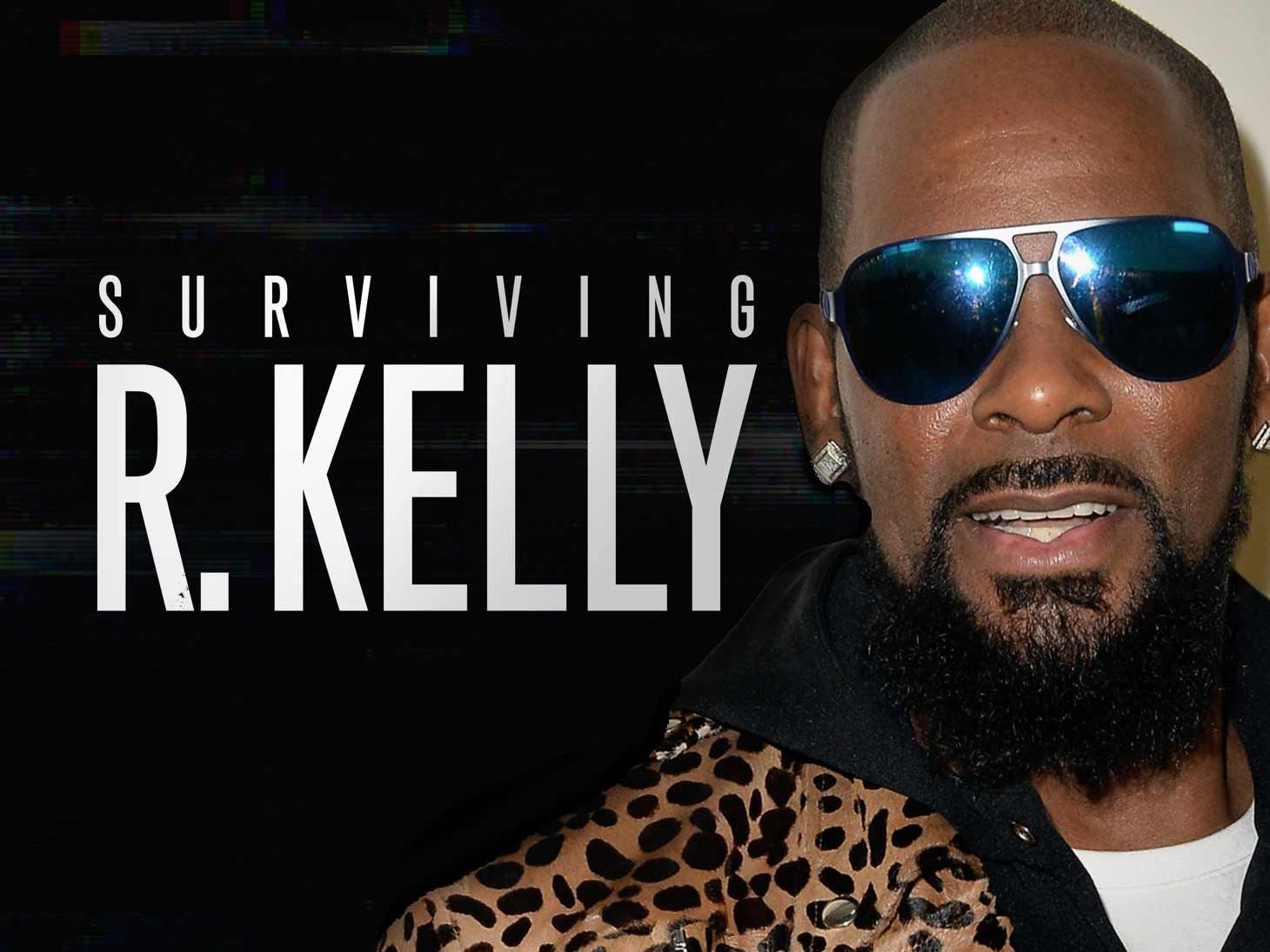 The Lifetime docu-series on R. Kelly has reignited the conversation into the controversial singer and his alleged sexual misconduct, and the interviews with alleged victims from the show could be the smoking gun if the singer is charged with a crime.

Sources directly involved with the investigation tell The Blast officials have been combing through "Surviving R. Kelly" since it aired last week.

We're told the controversy from the program caused officials to open the probe, and a team of investigators has been actively investigating the claims made against Kelly and his team of alleged enablers.

The Lifetime show features scores of interviews with accusers and alleged victims, and also chronicles the alleged abuse that went down at two main locations, one in Chicago and the other in Georgia.

It's unclear if producers at Lifetime or those involved in "Surviving" have been contacted during the investigation, but we do know the family of at least one victim is fully cooperating.

The Blast broke the story, the "I Believe I Can Fly" singer is under investigation by the Fulton County District Attorney, and officials are specifically looking into the activities that went down at his former mansion in Jones Creek, GA.

The home is heavily discussed in the show, and even features alleged victim Asante McGee returning to describe the horrors she witnessed. McGee has also spoken with officials in the D.A.'s office about her time with the singer.

Sources familiar with the situation tell us the chief investigator from the D.A.'s office reached out to Kelly's camp this week, and formal documentation is being prepared to request the singer's assistance in the investigation.

Since the probe began, Kelly's team has allegedly been trying to intimidate and harass accusers and witnesses, including the family of Joycelyn Savage. Savage, who is currently living with Kelly, has also been contacted by officials for an interview about her relationship with the star.

As we reported, one of the possible charges on the table for Kelly is false imprisonment for allegedly keeping girls in his home against their will.

Kelly has always denied the allegations against him, but has not yet answered to the investigation in Georgia. 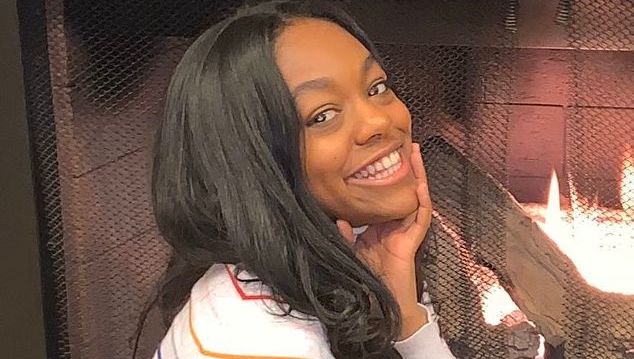