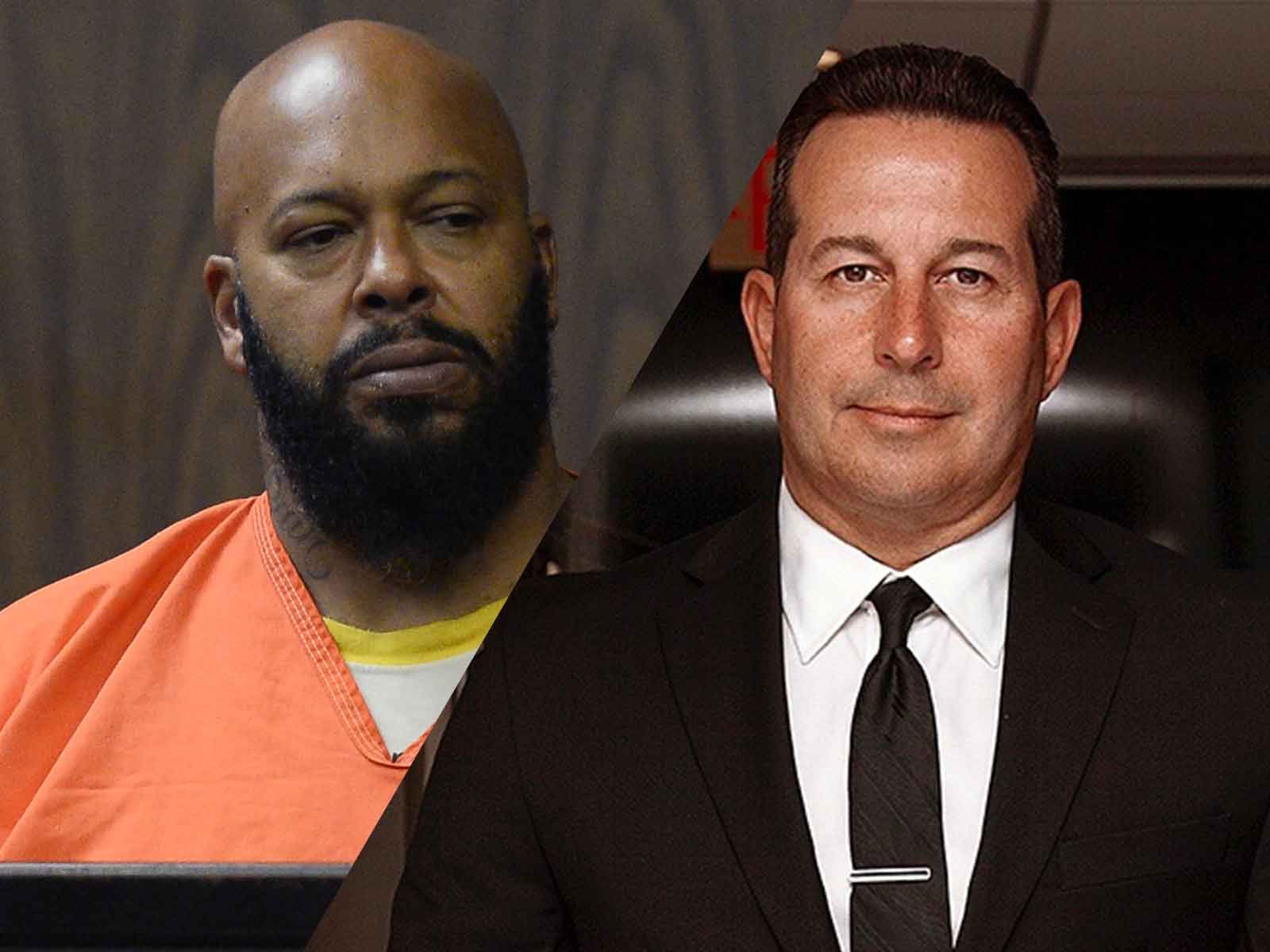 Suge Knight is in desperate need of help as he prepares to go on trial for murder, so he reached out to someone with a proven track record in that department, the attorney who got an acquittal for Casey Anthony.

Sources close to the situation tell The Blast Knight's team recently reached out to famed defense attorney Jose Baez about the possibility of defending the rap mogul.

Baez most famously served as the lead attorney for the Casey Anthony murder trial, and successfully got her acquitted in 2011. Since then, Baez has become one of the elite defense litigators in the country, and also a New York Times bestselling author.

He also successfully represented Aaron Hernandez and cleared him of a double murder charge from a 2012 drive-by shooting. Hernandez was already serving a life sentence for the murder of Odin Lloyd, but Baez gets still gets the W for his part.

Sources tell us the family believes Baez has what it takes to help prove Suge's case, and present their defense that he believes he was acting in self defense when he drove his truck through the parking lot of a burger joint in Compton and ran over a man who died soon after.

We're told Baez agrees with Suge's team and feels that he has a good case. As of now, the deal is not fully inked, partly because Baez is based out of Florida and would need to logistically figure out how to move his team out to Los Angeles for a long time as they research and prep to defend Suge properly.

However, we're told both sides are extremely interested in working together, so it's possible the partnership may happen soon.

As we reported, Suge was moved out of the L.A. County jail temporarily while he was hospitalized at USC Medical Center. He was moved back into Men's Central Jail on Friday night just before 10 P.M.

The 52-year-old former Death Row Records CEO was given a court appointed attorney after his former counsel were busted for allegedly attempting to bribe witnesses. He's due back in court at the end of April.