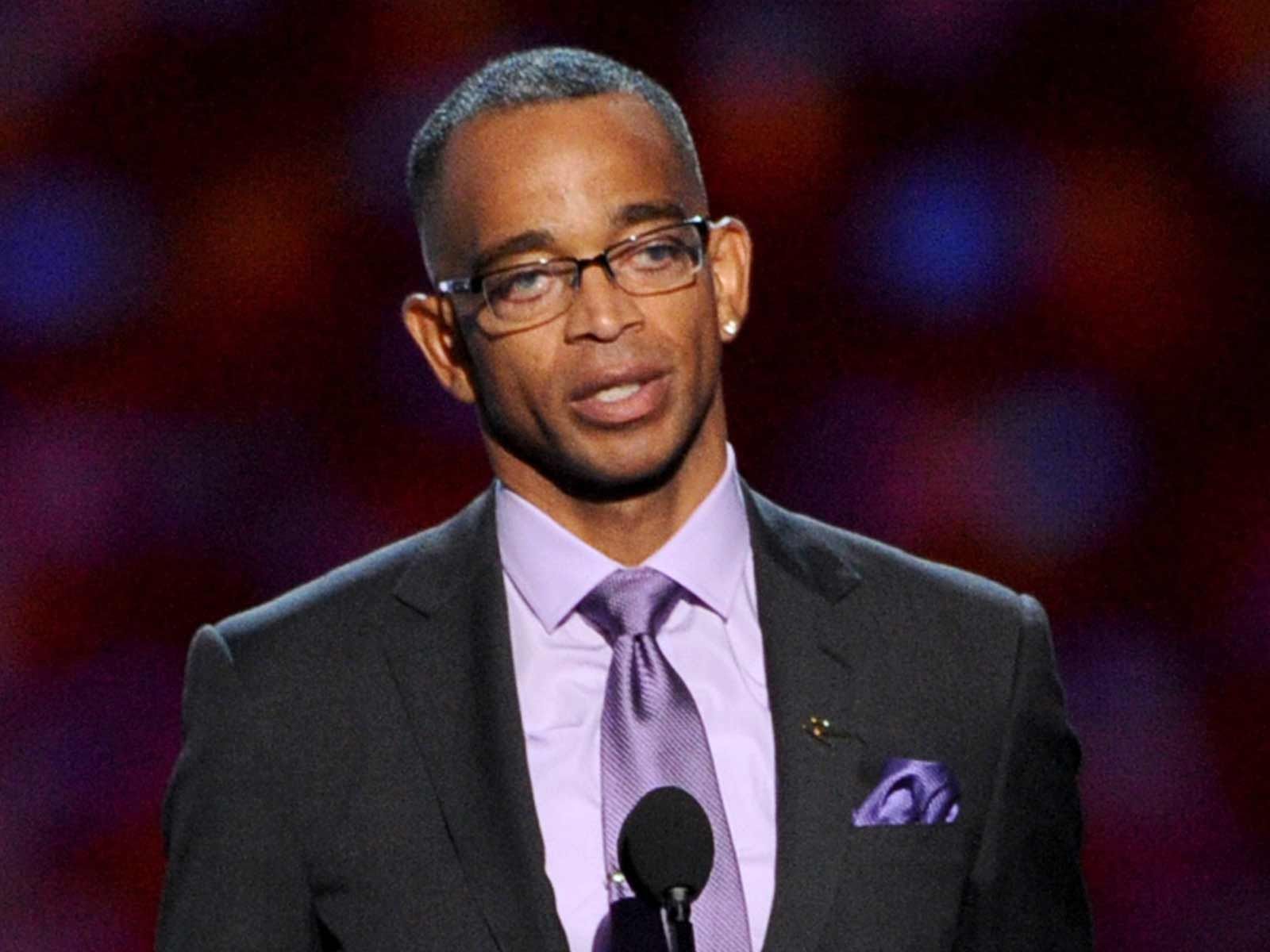 The ex-wife of Stuart Scott and The Walt Disney Company are working on a settlement to end the legal battle over some money the late ESPN anchor left behind.

On October 25, Kimberley Scott filed court documents revealing she is currently in settlement talks with Disney over $162,000 that was in his retirement accounts when he passed.

Kimberley is asking the court for an extension to respond to Disney’s counter-suit, saying she hopes to be able to resolve the case beforehand.

Scott’s ex-wife originally sued Disney and Fidelity claiming her divorce from Stuart gave her the rights to his retirement fund from Disney.

Disney recently counter-sued Kimberley and Stuart’s estate saying at the time of Stuart’s death, he had listed his family trust as the beneficiary of his retirement accounts. Disney claims to have distributed his funds to his trust prior to receiving Kimberley’s legal docs.

Disney is claiming they did nothing wrong when they paid out the money to the estate.

Kimberley filed for divorce from Stuart in 2007. The ESPN host was ordered to pay his ex-wife $162,899.04 plus interest from his Disney Savings and Investment Plan 401k Account.

Stuart Scott died on January 4, 2015 without ever complying with the divorce decree to transfer the $162k. Kimberley attempted to collect on the money after his death but was told the money was already handed out to his estate.