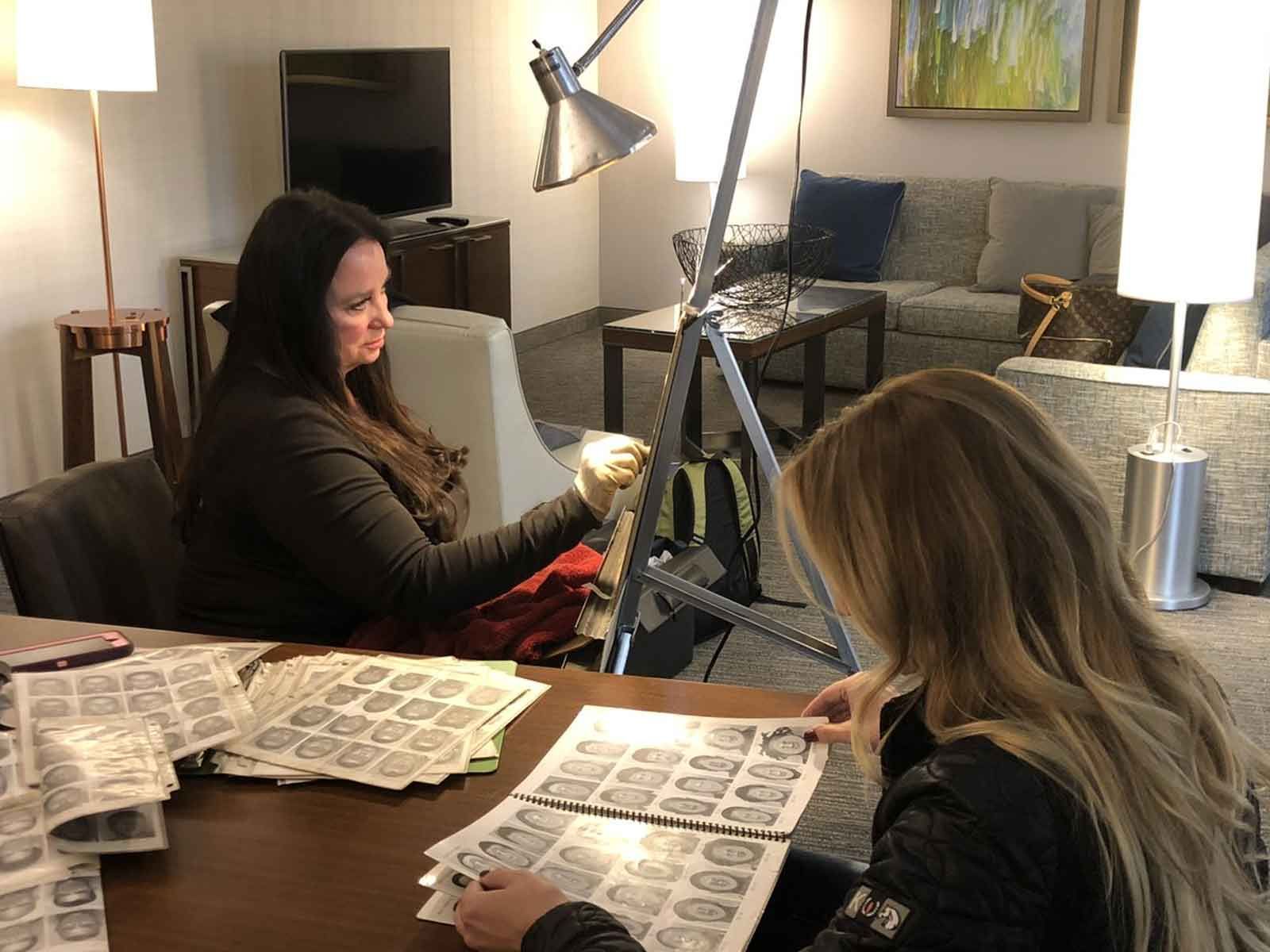 Stormy Daniels is trying to identify the man who threatened her back in 2011 and she's working with a sketch artist to help solve the mystery.

According to our sources, Daniels' attorney, Michael Avenatti, went on the hunt to find a sketch artist to sit with Daniels so she can describe the man she claims threatened her in a Las Vegas parking lot nearly seven years ago.

Our sources say Avenatti wants to get the sketch out to the public and offer up a reward for information on the guy.

Avenatti tweeted a photo of Daniels on Sunday meeting with sketch artist Lois Gibson, which he hashtagged, "#thugsearch #searchforthetruth."

Last week, Avenatti teased his search for the man, tweeting, "Expect a major announcement in the coming days regarding our efforts to identify the thug who threatened Ms. Clifford in Las Vegas in 2011 to 'leave Trump alone' while making reference to her little girl. You can run but you can’t hide."

We reached out to Avenatti for comment — so far, no word back.