Stormy Daniels has reached an agreement to settle her lawsuit against Donald Trump's former attorney, Michael Cohen, and a lawyer who helped negotiate her original deal with the president.

According to court documents obtained by The Blast, Daniels and Cohen have "reached an agreement in principle to settle all claims." The two sides are currently in the process of finalizing all settlement terms.

Daniels and Keith Davidson, her former attorney "have already reached and executed a final settlement agreement."

According to our sources, no money changed hands between any of the parties. We're told once Stormy cut ties with her other former attorney, Michael Avenatti, the sides were all able to resolve their differences amicably.

Keith Davidson, who was represented by Paul Berra, tells The Blast, "Ms. Daniels decision not to proceed with her frivolous action against me vindicates the position I have maintained since the first moment I began representing her. I had no allegiance to anyone in this case except my client whom I always vigorously advocated for. I’m glad that the injurious and libelous smear campaign against me is over."

He added, "I wish Ms. Daniels well and look forward to continuing my life’s work, which is fighting for justice and equity for people who need it most." 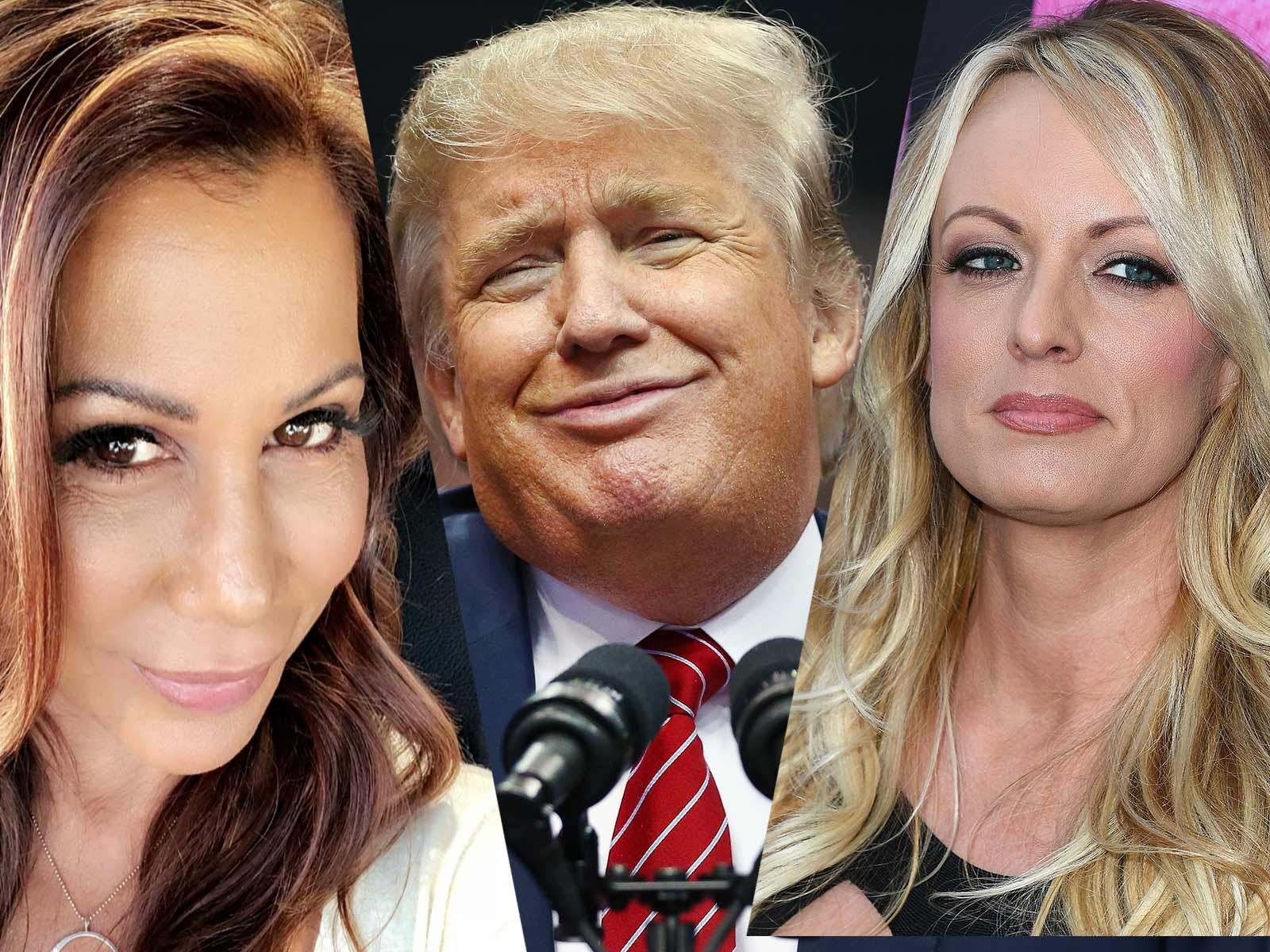 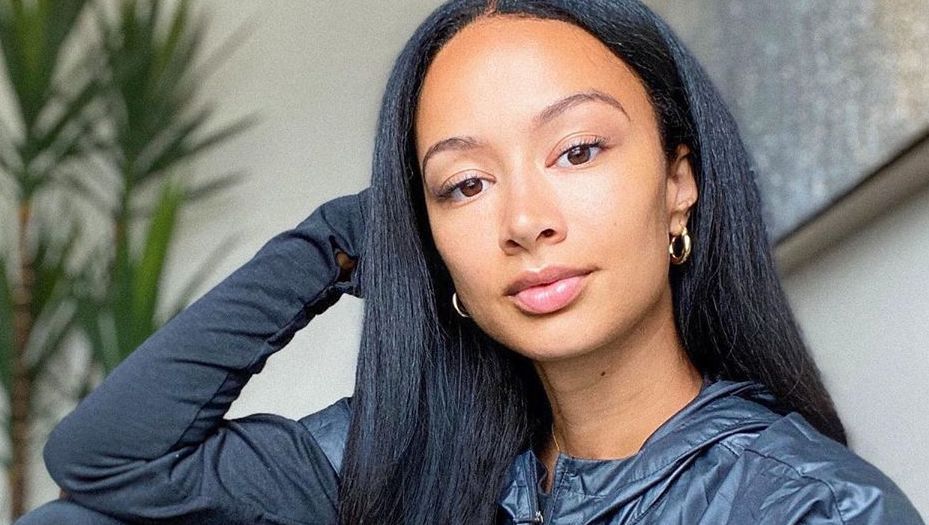