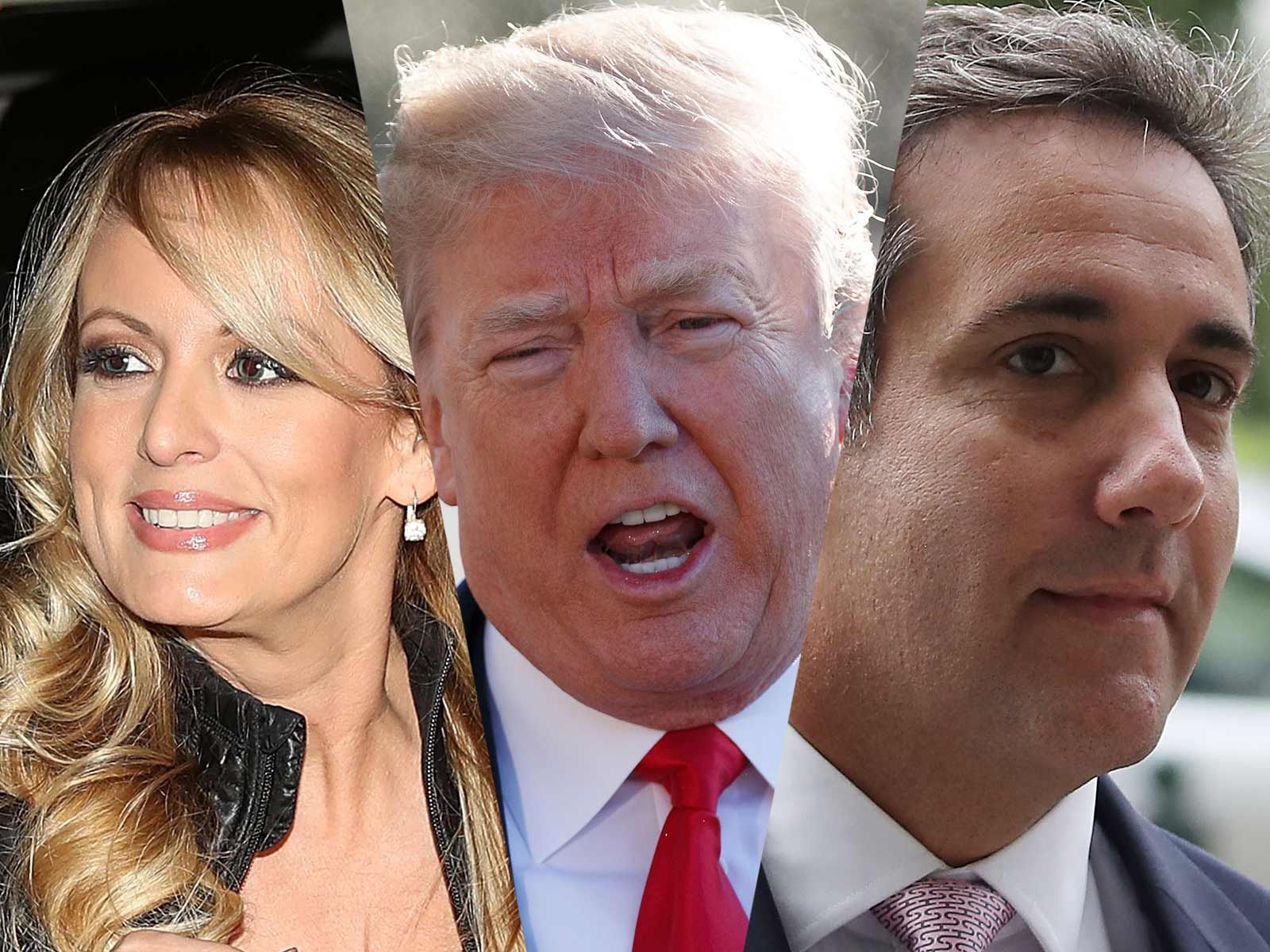 Stormy Daniels Was NOT Under Duress When Signing Trump Statement, According to Witness

Stormy Daniels claims that she signed the sworn statement over the alleged affair with Donald Trump because of "intimidation and coercive tactics," but a witness of the signing is refuting her claims as simply "asinine."

The Blast spoke with Anthony Kotzev, the live-in boyfriend of Stormy's manager, Gina Rodriguez. Kotzev says he was actually sitting next to Stormy when she physically signed her second statement denying that she was paid any "hush money," and he says the environment was extremely "lighthearted." He even says Stormy was "joking around" while penning her John Hancock.

We're told it was then discussed that Trump's camp wanted Stormy to sign a new statement because "the press had started to pick up the story, and the announcement of her being on Kimmel made it even bigger." Stormy allegedly told her team, "Fine, go get it," referring to the statement.

It's interesting because the adult entertainer had already signed a statement regarding the denial of "hush money," and sent it to Trump's attorney Michael Cohen shortly after the story first broke.

As a witness to the second signing, Kotzev says her characterization of inking anything under duress couldn't be farther from the truth, describing that Stormy's lawyer "Handed her the paper and she glanced briefly at it and signed it," and then, "we carried on talking about the Jimmy Kimmel Show appearance she had that night." He also says Stormy has never spoken directly to Michael Cohen, so it would have been hard for him to force her to sign anything.

In her complaint, Stormy alleges that "Mr. Cohen, through intimidation and coercive tactics, forced Ms. Clifford into signing a false statement wherein she stated that reports of her relationship with Mr. Trump were false."

Kotzev is unclear why Stormy is now changing her story, but is adamant that any claims of duress are "asinine" because "she had no issues signing the paper when I was there."