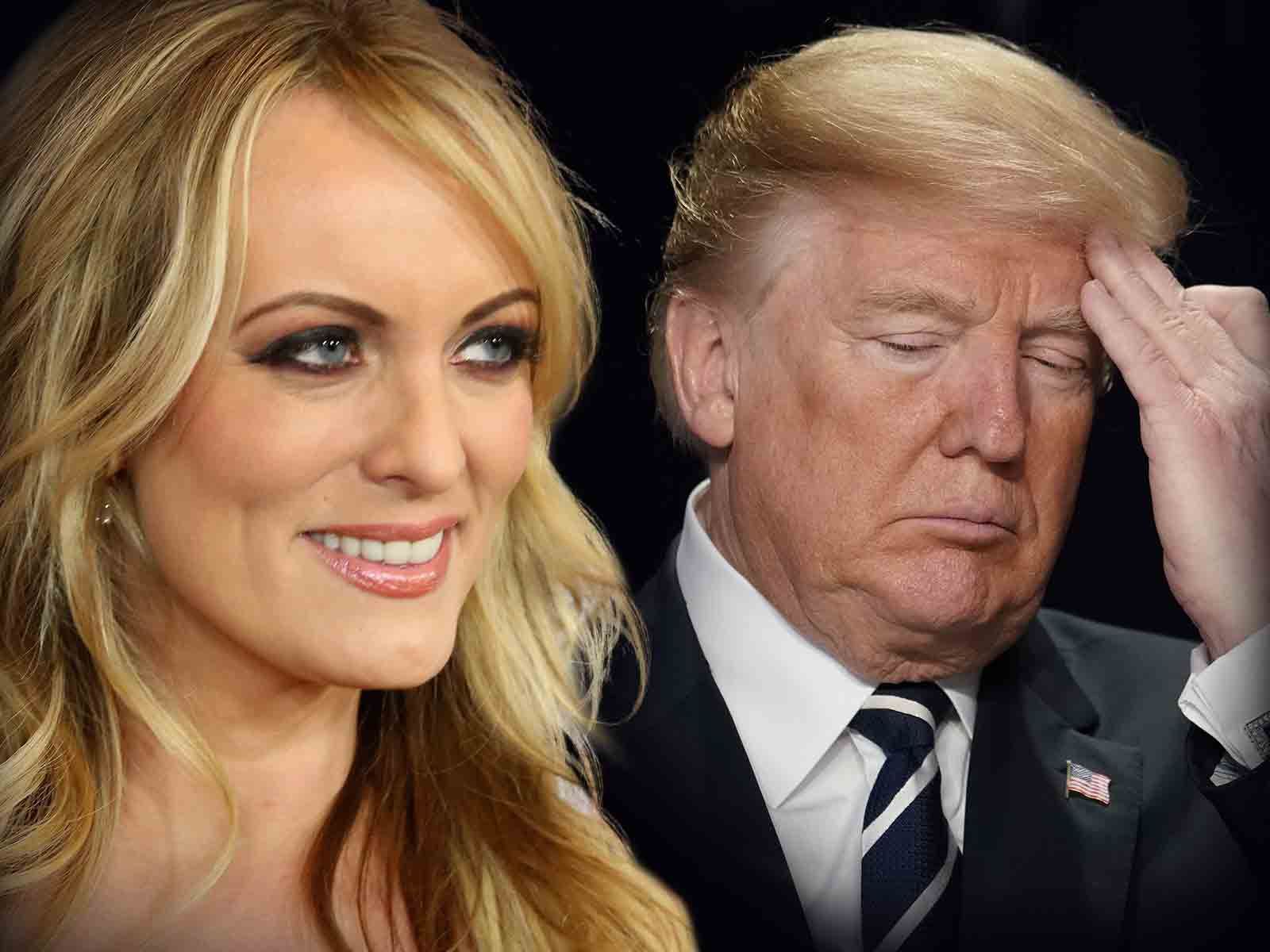 Sources close to Daniels tell The Blast that her legal team notified President Trump's legal team, including attorney Michael Cohen, that they are in violation of the agreement they made back in 2016.

Cohen said on Tuesday that he had paid a pornographic actress $130,000 out of his own pocket in 2016 who had claimed to have had an affair with Trump. Cohen stressed that "Neither the Trump Organization nor the Trump campaign was a party to the transaction with Ms. Clifford, and neither reimbursed me for the payment, either directly or indirectly."

We're told Daniels — real name Stephanie Clifford — believes Cohen's admission is a breach of their contract, and that she is now excused from "further performance of the non-disclosure agreement" between the two parties.

Daniels' manager, Gina Rodriguez, tells The Blast, "Everything is off now, and Stormy is going to tell her story."

Cohen said the payment was "lawful" but did not reveal whether Trump was aware of the money given to Daniels. He also said, "Just because something isn't true doesn't mean that it can't cause you harm or damage. I will always protect Mr. Trump."

It has also been revealed that Cohen is writing a book regarding his times with Trump, and according to a proposal, will address his role in the Stormy Daniels saga.

The agreement between Daniels and Cohen called for each party to keep quiet about the incident and the existence of an agreement, which Daniels has been doing, even during a recent appearance on "Jimmy Kimmel Live."

Daniels has not revealed when and where she will spill her guts about all the sordid details, but you can bet there will be some hardcore tweeting afterward.