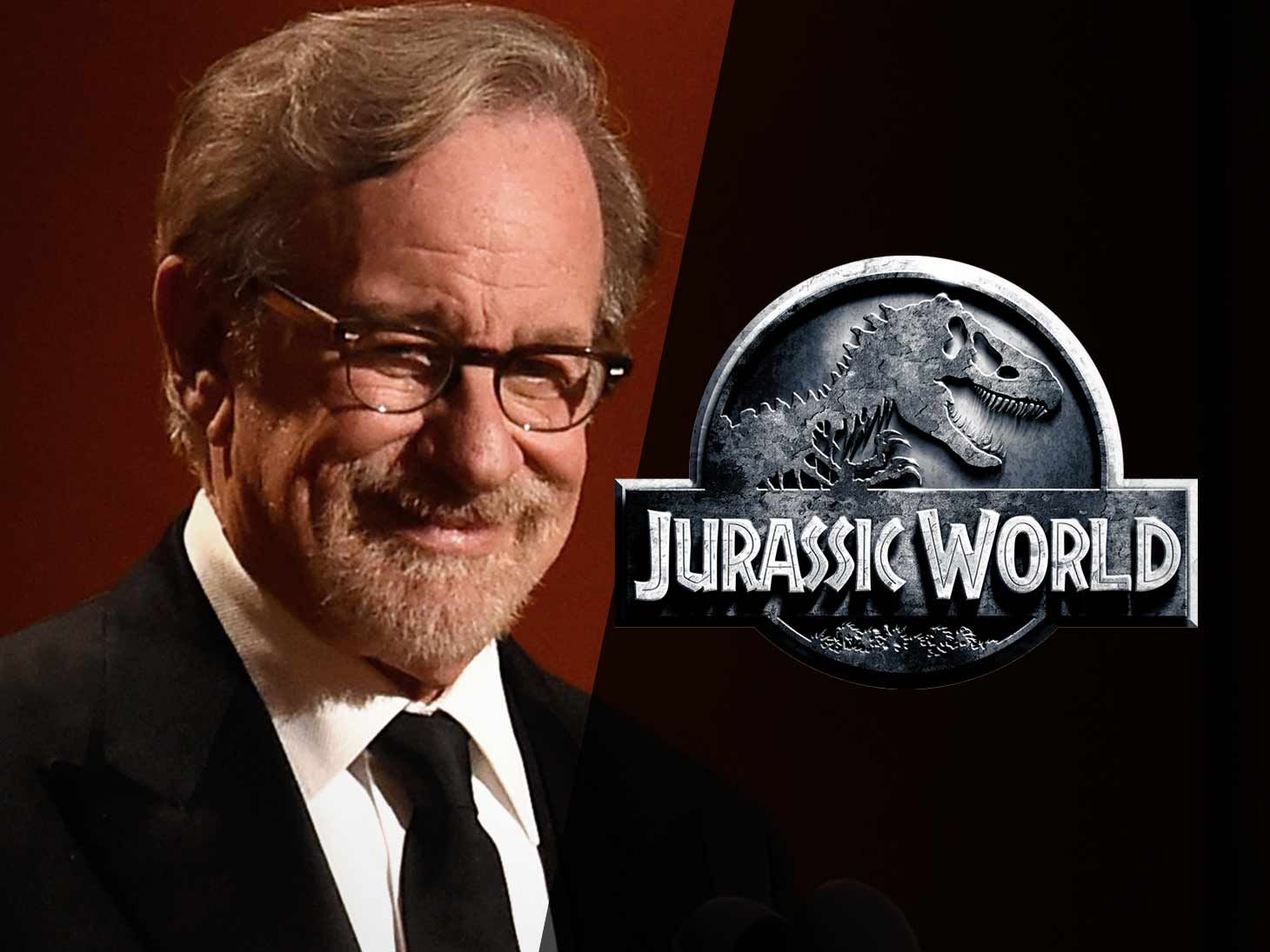 Steven Spielberg has reached a deal to settle a lawsuit with the man who sued the legendary director's company over a "Jurassic World" marketing slogan.

According to court documents obtained by The Blast, Frederick Zaccheo filed documents revealing he has reached an “agreement to resolve this matter” with Spielberg’s company, Amblin Entertainment.

Per their deal, all claims against the other (Universal had counter-sued Zaccheo) and the case will be officially closed.

Zaccheo said he entered into a deal giving them the right to use the slogan “Save the Dinos” as part of a marketing campaign for the movie.

The slogan was used in a series of viral videos featuring Bryce Dallas Howard‘s character in the movie, Claire Dearing, and a fictional organization called the Dinosaur Protection Group.

He also said the agreement made certain that any merchandising done for the film using the slogan always had to use it “in connection with the other branding associated with the JURASSIC PARK / JURASSIC WORLD franchise.”

Zaccheo said he wanted to avoid the “use of the phrase in connection with the upcoming film, and its anticipated massive advertising and marketing campaigns and substantial merchandising efforts, to interfere with his project and its goals.”

Lo and behold, Zaccheo claimed Universal and Amblin breached the deal by selling shirts, socks and other clothing items with just the slogan on them and nothing else, much like his own Dinosaur Project merchandise.

He sued seeking in excess of $10 million for alleged trademark infringement and breach of contract.

Steven Spielberg’s Amblin Entertainment fired back denying all allegations of wrongdoing and demanded the suit be tossed.

Amblin argued that Zaccheo does not have the valid trademarks to file the lawsuit and argues the use of the slogan was protected by the first amendment.

Universal City Studios even counter-sued Zaccheo, accusing him of breaching their original deal. They claimed to have paid him $50,000 to use the phrase but with the promise to not interfere with the film promotion.