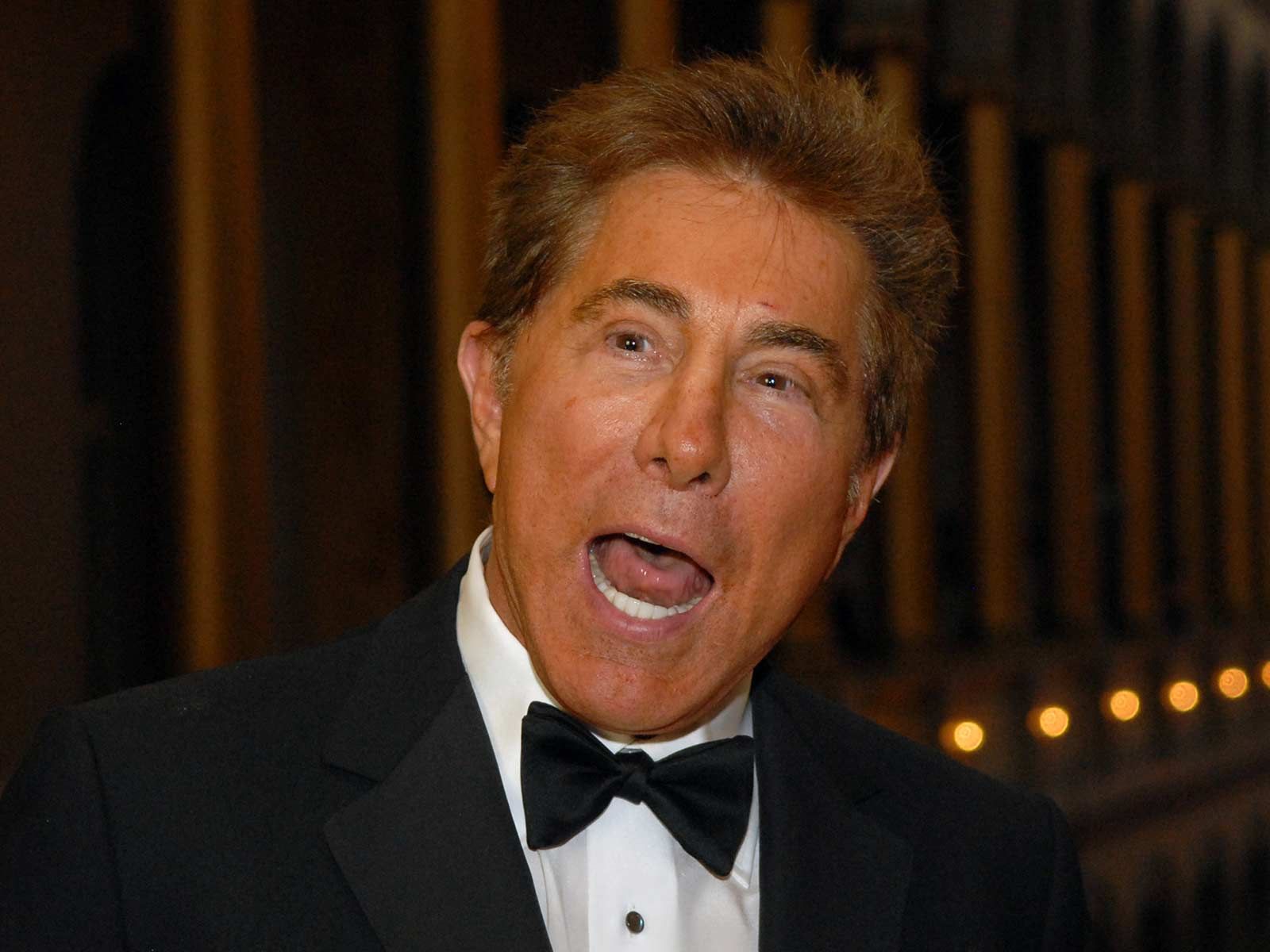 Steve Wynn is going after attorney Lisa Bloom for alleging that he used to uncomfortably stare at her client and ordered her to strip out of her clothes, and Wynn's main defense is that he's unable to leer because he's legally blind.

Lisa Bloom is representing an anonymous woman who used to perform in Wynn's "Showstoppers" in Las Vegas from 2014-2016. The woman has accused him of "leering" at dancers and allegedly forcing the girls to strip down to their bras and panties.

Wynn has now filed documents against Bloom, and says when he attended any rehearsals with the dancers, he was regularly with his wife and not interacting with the young women.

He drops the hammer though by saying when he was in his 20s he was "Diagnosed with a rare and degenerative eye disease, and he has been legally blind for almost two decades."

According to a letter in the filing, Wynn's attorney writes to Bloom:

"I strongly suspect that at the time you wrote your fictional press release, you intentionally ignored the undisputed fact that Mr. Wynn was legally blind at all times you allege that he 'leered' at [the woman] on the stage from late 2014-late October."

He continues, "It is a matter of public record that Mr. Wynn has suffered severe problems with his eyesight for decades and has legally blind since 2010."

Finally the letter states, "Your false allegation that Mr. Wynn 'leered' at performers completely destroys your credibility and underscores that the accusations in your press release were false by design."

The Vegas casino mogul also claims that the woman has "marketed herself by publishing numerous semi-nude, revealing photographs," and says it speaks to her character.

Wynn is now suing Bloom and her law firm for defamation after she went public with her client and the accusations. He also wants Bloom to "take down" all copies of her press release when her client first made the accusations, and also for her to publish a full retraction.

He also wants a written public apology from Bloom.

UPDATE 12:05 PM PT — Bloom deleted the tweet with her initial press release on the matter and issued an updated press release, which called "updated and corrected."

The new version includes references to Wynn being legally blind and says that "it seemed" to her client that certain instructions came from Wynn, but he denies it.