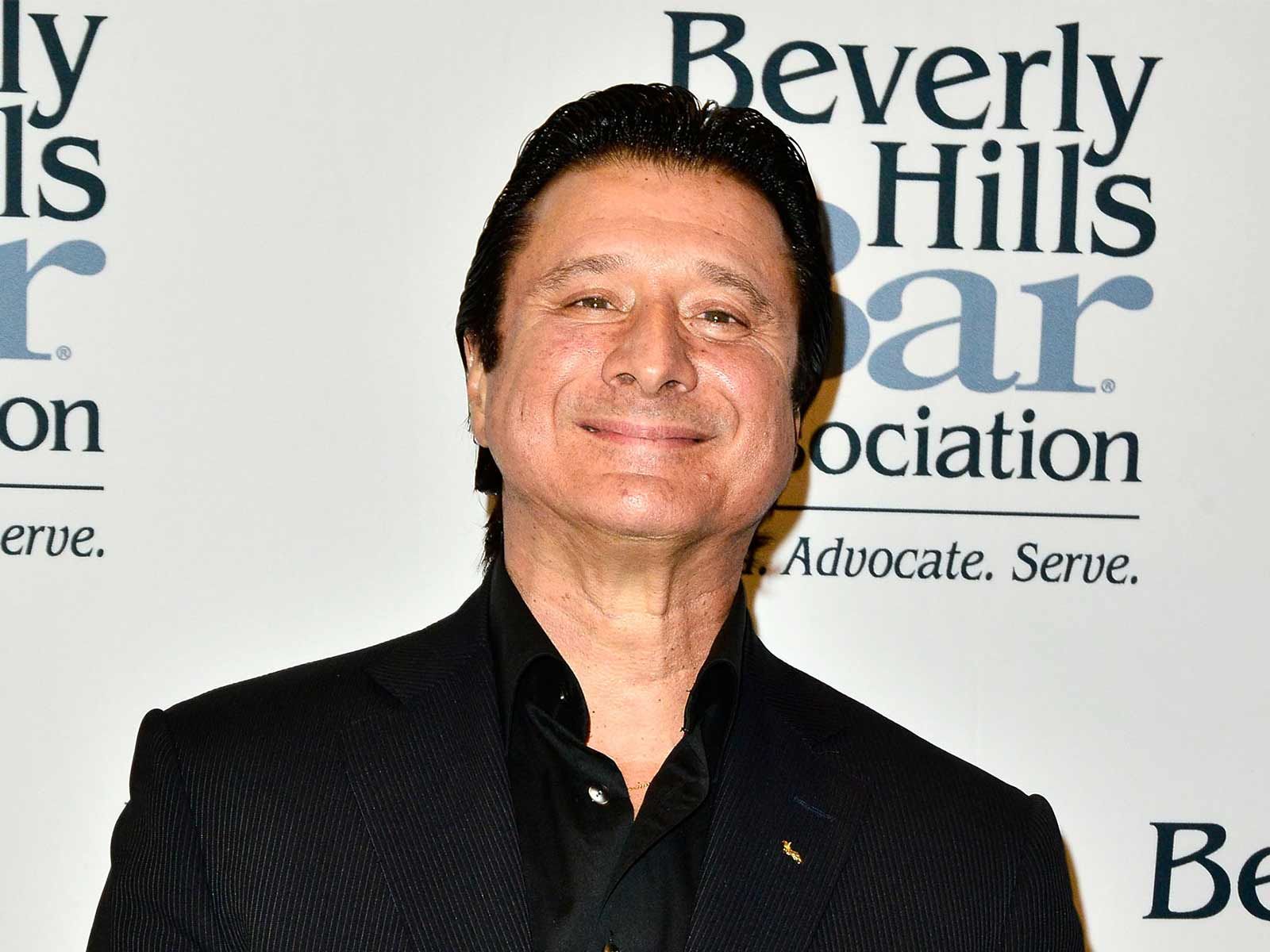 Steve Perry is pleading with a judge to block a musician from releasing songs they recorded together during the 1990s that have never been heard by the public.

According to court documents obtained by The Blast, Perry is suing a musician named Phil Brown, who he worked with back in 1991 after they were introduced by his manager.

Perry says he recorded the tracks for "demo" purposes on an 8-track tape recorder that Brown had in his garage. Perry says he paid the guy $1,500 to record the songs.

The former Journey frontman claims the songs were recorded at a low quality and "he did not perform them as he would if the recordings were intended for public release." Sounds like they really suck.

He says Brown’s manager took to social media and promoted the release of an album with the unreleased music.

Perry accuses the man of "deceptively associating Perry with Brown and his band, falsely implying that Plaintiff is a member of Brown’s band, and threatening to release certain old vocal performances of Perry as part of Brown’s band’s release, even though Perry owns all intellectual property rights in said vocal performances, Brown abandoned any claim to those performances in 2002, and Perry has repeatedly demanded that Brown not release those works."

He says, “By intentionally using Perry’s image and misleadingly implying that Perry has authorized or approved Brown’s conduct, and that Perry is a member of Brown’s band just as Perry’s solo 'Traces' album is in wide release and garnering significant publicity, Brown is seeking to confuse and mislead Perry’s fans and the consuming public into believing that Brown is associated with Perry when he is not, to induce them to purchase Brown’s music rather than Perry’s."