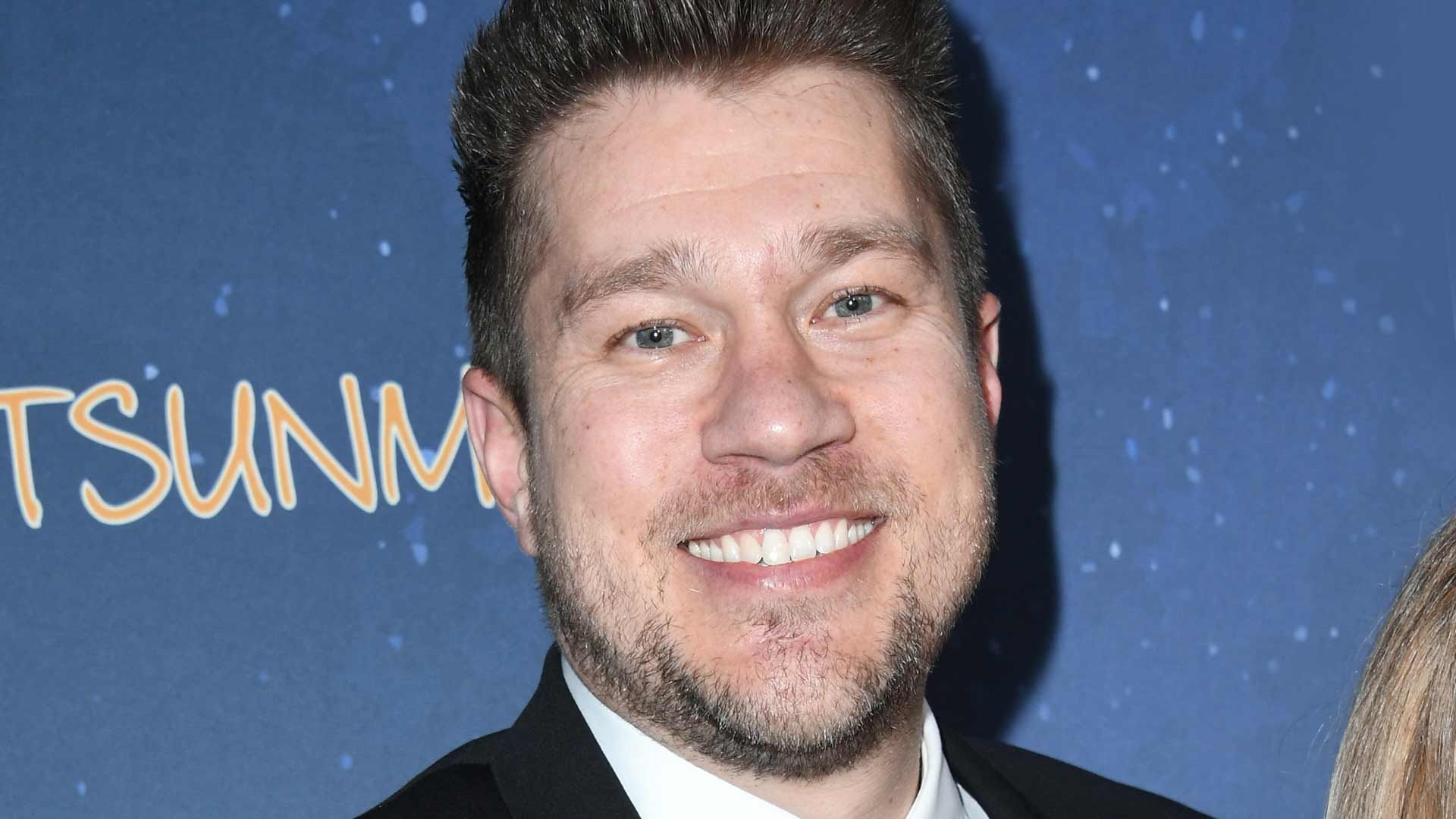 Director Scott Speer — who was arrested last week on arson charges — was in such a crazy state on the night of the incident, his wife claims she had to pick up their six-month-old daughter to protect her from him.

According to court documents obtained by The Blast, Michelle Speer was granted a temporary restraining order against the "Step Up Revolution" director following the April 18 incident. Scott was ordered to stay 100 yards away from Michelle and their daughter and is not allowed to see the baby while the order is in place.

A hearing to make the order permanent is scheduled for next month.

In her request, Michelle claims Scott "first lit a broom on fire and yelled out that he was lighting everything on fire." Michelle claims she put the fire out with a hose.

She claims Scott then threw her against a wall and pushed her to the ground several times. Michelle says she tried to block Scott from entering their daughter's bedroom and then she grabbed their daughter out their crib and ran out of the room.

According to Michelle, Scott then "proceeded to pick up her bookshelf and threw the entire thing against her changing table, breaking a number of her belongings."

Michelle says she was able to escape the house with their daughter. Once out of the house, she claims Scott then texted her "threatening to throw my dog Teddy off the balcony if I did not come home."

The protective order does include both of the couple's dogs, Teddy and Barley.