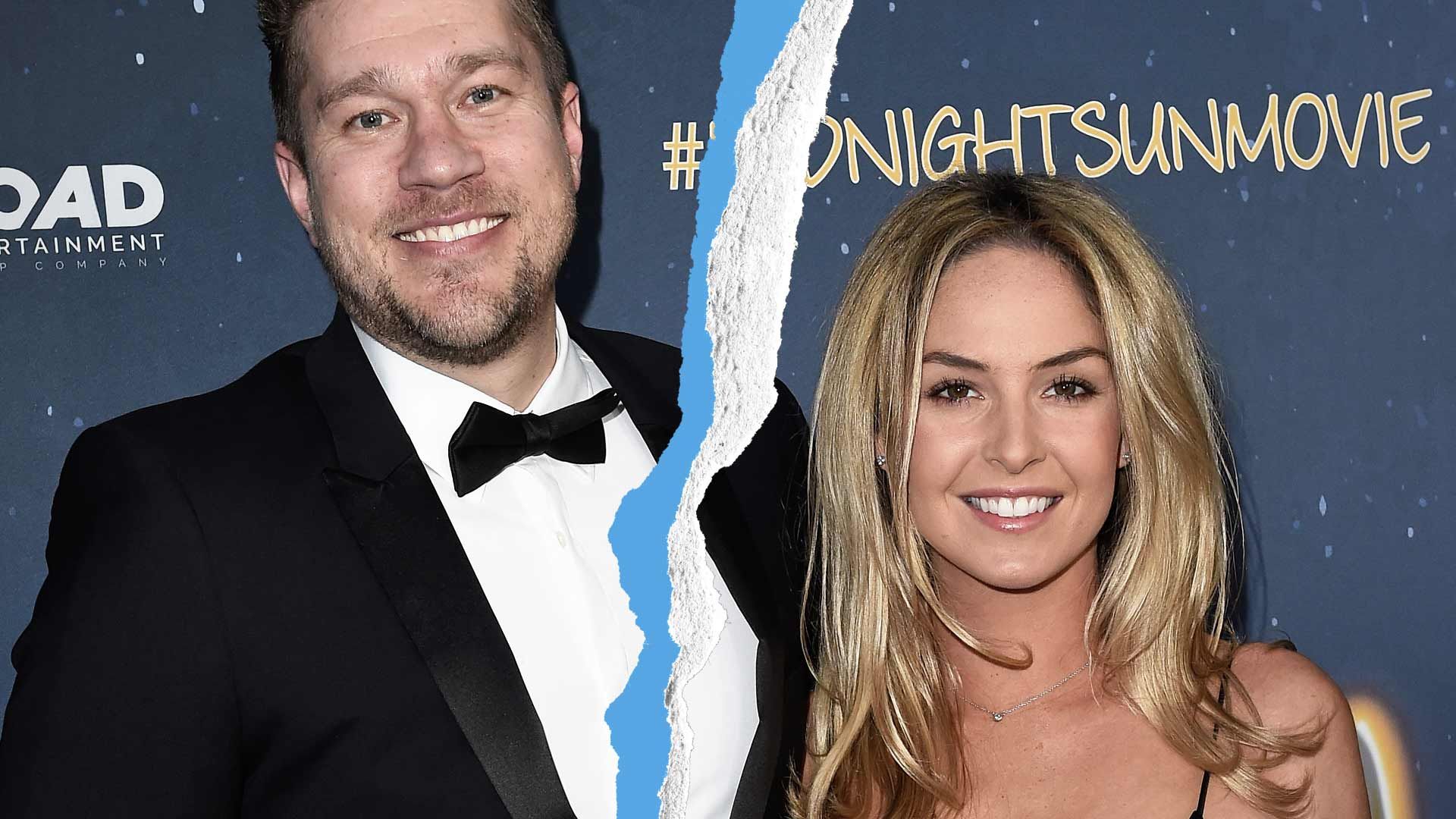 Scott Speer's wife has filed for divorce days after the director was arrested for allegedly trying to light their home on fire.

According to court records obtained by The Blast, Michelle Speer filed documents Tuesday in Los Angeles to end her marriage with the "Step Up Revolution" director.

She cites irreconcilable differences for the split and is after sole legal and physical custody of their 7-month-old daughter, Skylar.

Michelle is also asking for spousal support and wants Scott to pay her legal fees.

The divorce filing comes days after Michelle filed for a restraining order against her husband following an alleged tirade where he lit a broom on fire. In her restraining order, Michelle claimed she tried to grab a hose to put out the fire and then grabbed their 6-month old daughter to escape the house.

The director, who once dated Ashley Tisdale, was later arrested on arson charges and held on $250,000 bail.

Following the April 18 incident, Scott was ordered to stay 100 yards away from Michelle and their daughter and is not allowed to see the baby while the order is in place.

Scott and Michelle, who is a former Playboy Playmate, have been married for just under two years.