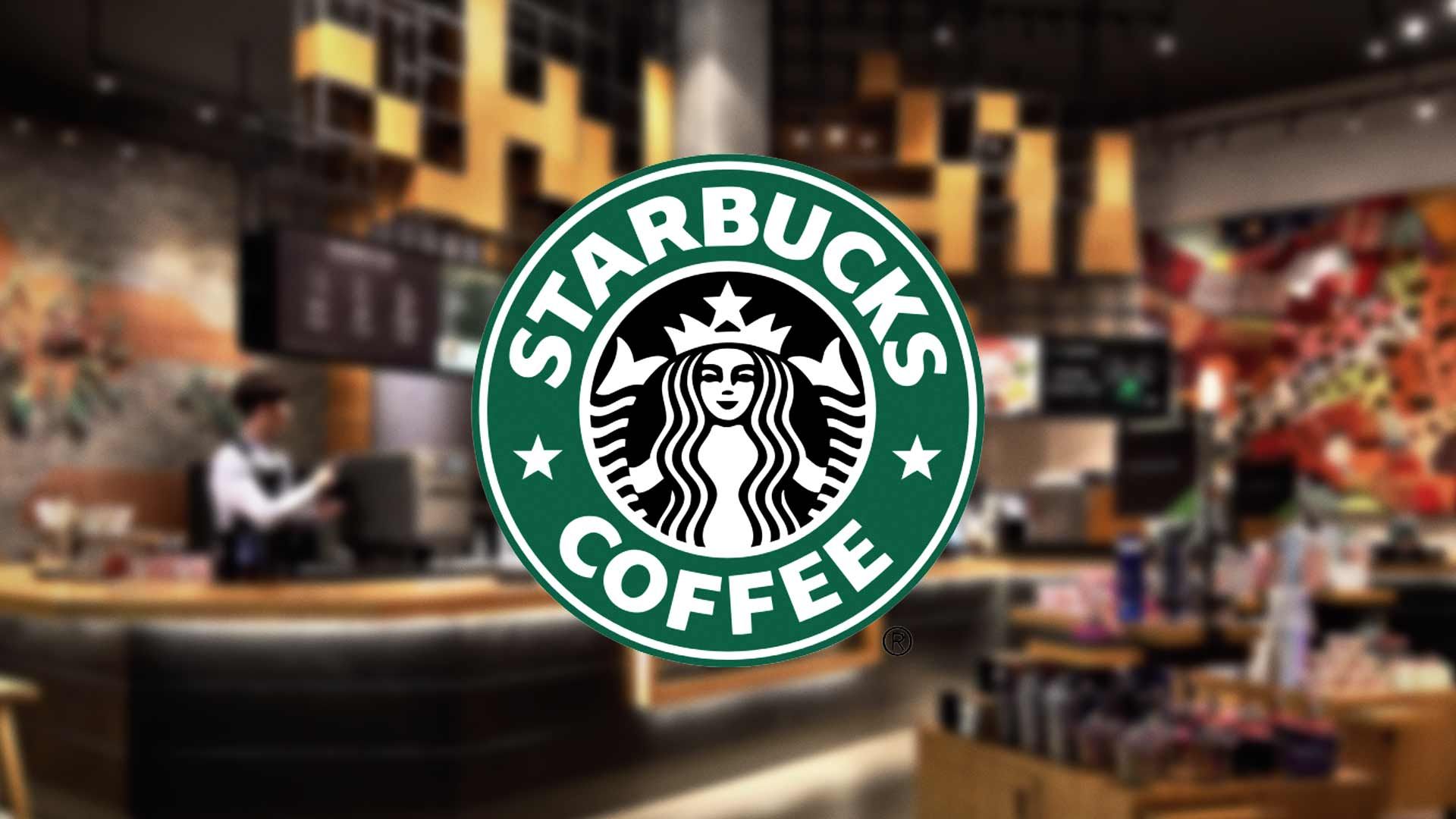 A lawsuit filed today in New York City claims coffee giant Starbucks has been exposing its employees and customers to deadly pesticides for years, despite several warnings from pest control experts.

According to court documents obtained by The Blast, a former Starbucks employee and two pest control workers who serviced Starbucks stores for years claim the company "has for years permitted the deployment of toxic chemicals in its stores, which infused not only the food products and fixtures, but also the very air circulated throughout its retail locations in Manhattan."

The former workers claim that Starbucks was "provided with no fewer than a dozen different explicit written warnings from external experts in the past three years." They claim the company "systematically and unlawfully hid these toxic products in their stores for the past several years."

The lawsuit claims, "Starbucks stores located throughout Manhattan –– from Battery Park to upper Manhattan –– continuously failed to take necessary or adequate measures to ensure their cleanliness and instead recklessly hid hazardous pesticides throughout their stores, including in close proximity to food and food preparation areas."

Paul D'Auria — a pest control technician who worked for an outside company that serviced Starbucks stores for years — claims he "discovered that Starbucks management personnel routinely placed numerous sets of DDVP No-Pest Strips within virtually each of the more than 100 stores that he serviced from at least early in 2015 through June 2018, and in multiple locations in each such store."

He claims he found the strips:

Jill Shwiner, who was the Director of Operation for the company D'Auria worked for, claims she "repeatedly warned Starbucks management personnel responsible for overseeing Manhattan-area stores that the No-Pest Strips must not be used in Starbucks stores because they pose a severe health hazard. She delivered such warnings both in writing and in- person, including numerous instances when she discovered No-Pest Strips while personally on-site at various Starbucks stores in Manhattan."

The lawsuit states, "The repeated warnings that Ms. Shwiner and Mr. D’Auria relayed to Starbucks management personnel also regularly emphasized that the root cause of the presence of fruit flies and other pests were dirty, unsanitary conditions in affected stores, which were frequently left to fester."

Despite the warnings, the lawsuit claims that "Starbucks management personnel nevertheless continued to acquire and
place new No-Pest Strips in stores throughout Manhattan."

The warnings from Shwiner and D'Auria included:

The lawsuit claims that Starbucks has "never undertaken any meaningful corrective or disciplinary action in connection with the known, systemic misuse of DDVP by its management personnel responsible for overseeing Manhattan-area stores."

Rafael Fox claims he was a Starbucks employee for 16 years, until he was let go by the company in February 2018 after, he claims, he began to call out the company "concerning the misuse of a toxic airborne insecticide in a neighboring Starbucks store."

"Presumably," the lawsuit states, "Starbucks personnel made the calculated decision that it was more cost-effective to use DDVP strips (and therefore expose everyone in its stores to lethal chemicals) rather than cure the underlying problem with appropriate policies and practices."

The lawsuit alleges negligent infliction of emotional harm and retaliation.

The Blast reached out to Starbucks for comment but has yet to hear back. Starbucks Reveals Its Plan To Open Up Most Locations 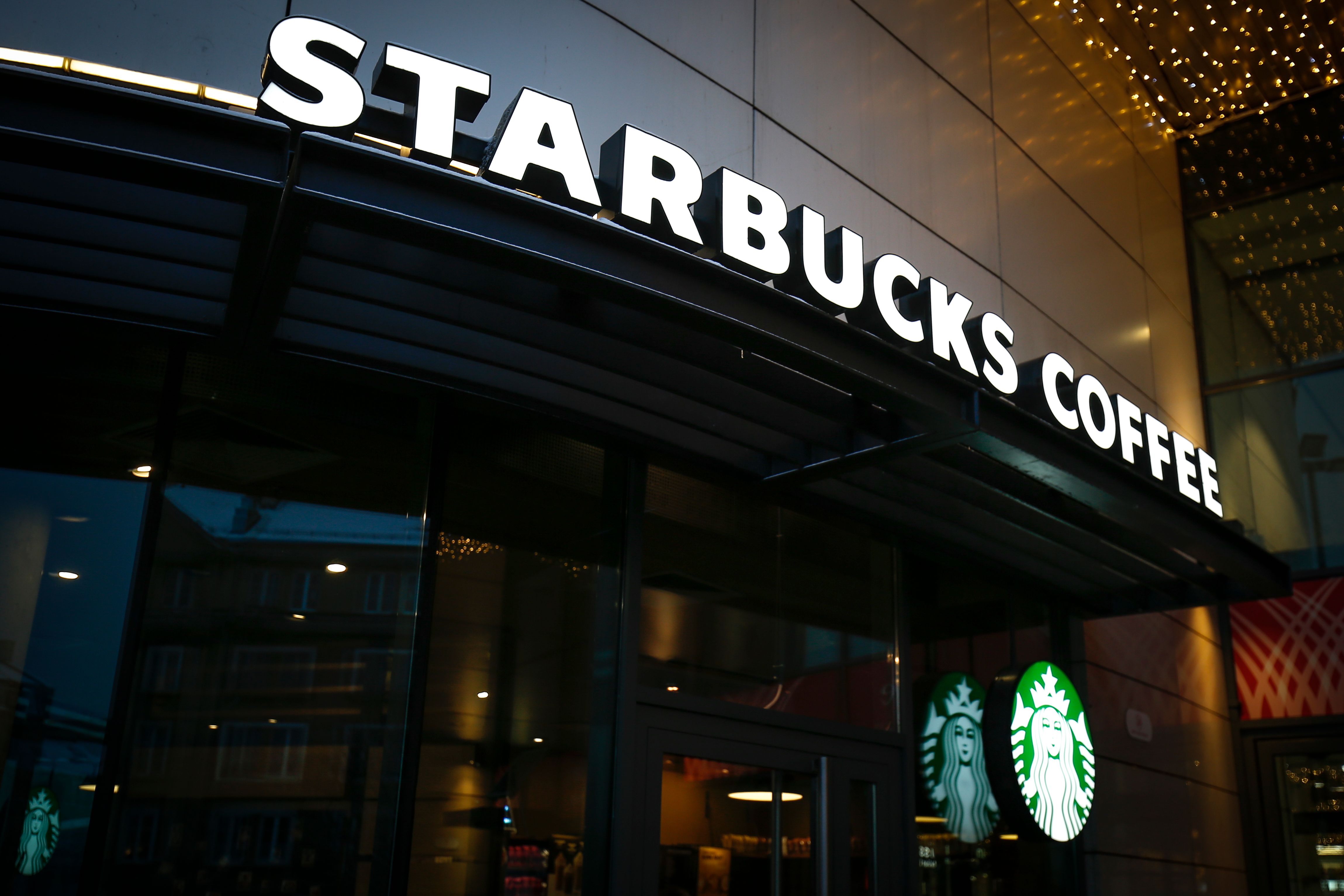 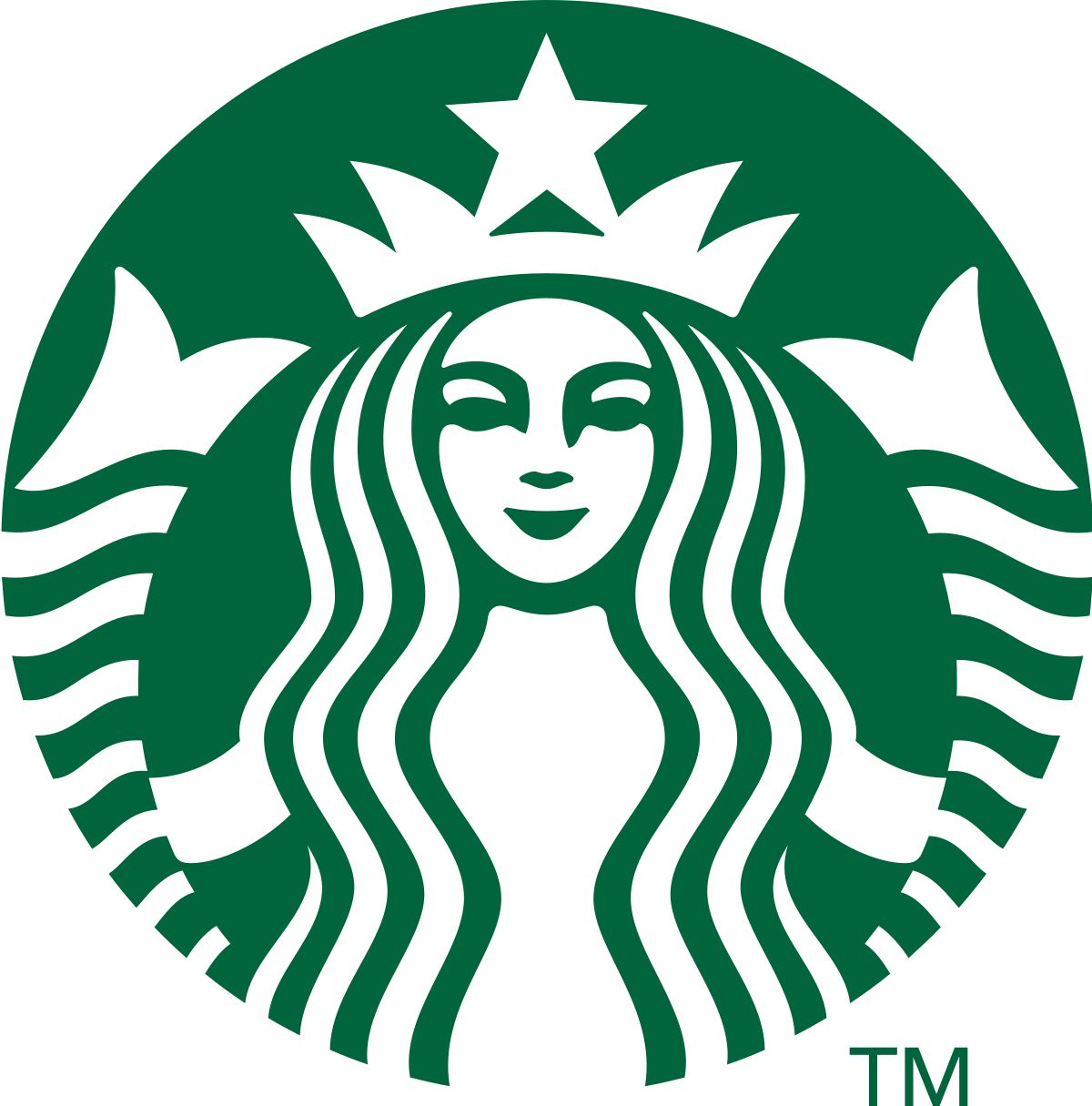 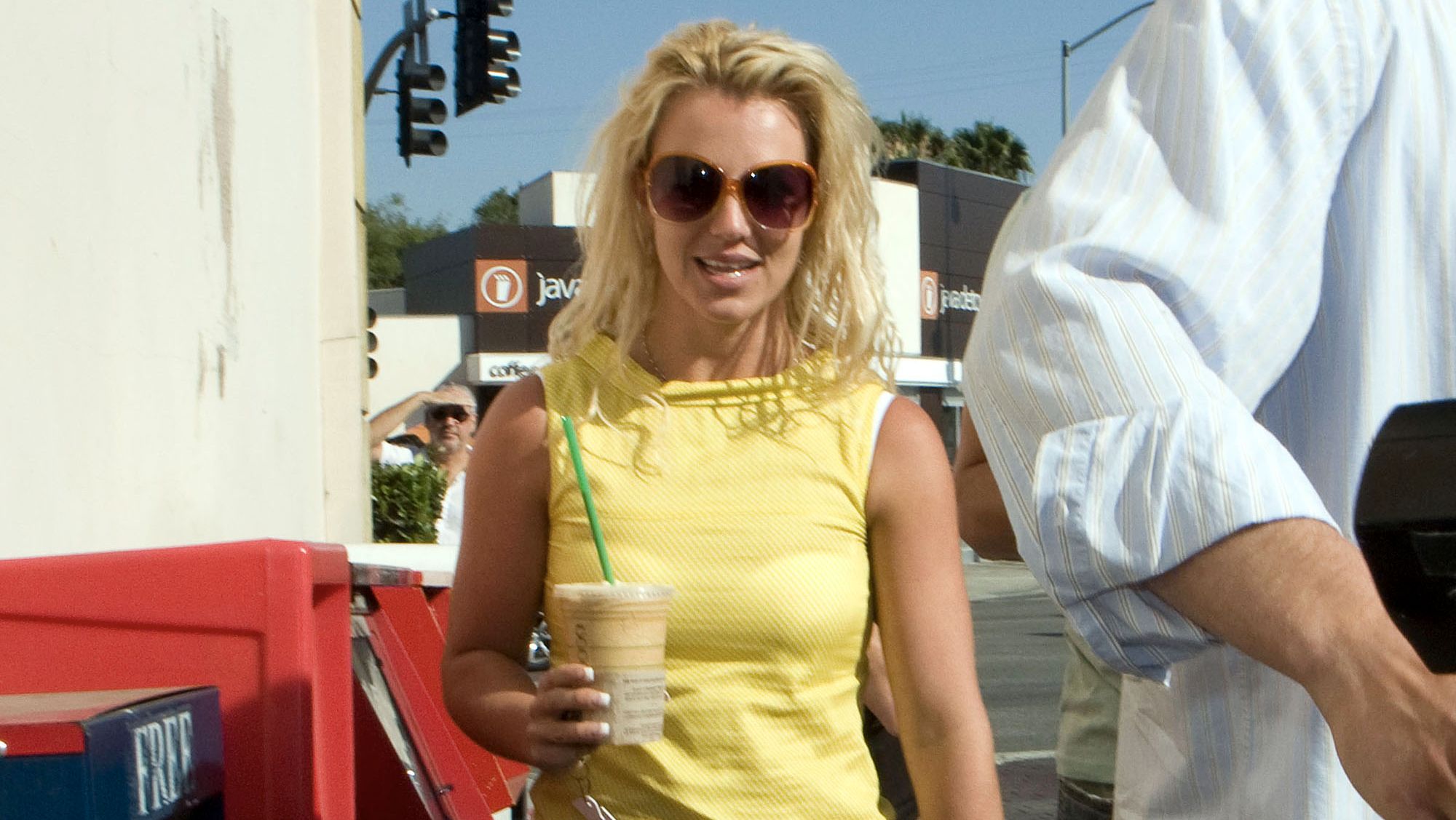 It's Pumpkin Spice Latte Day! See the Celebs Who Can't Live Without Their Seasonal Java! 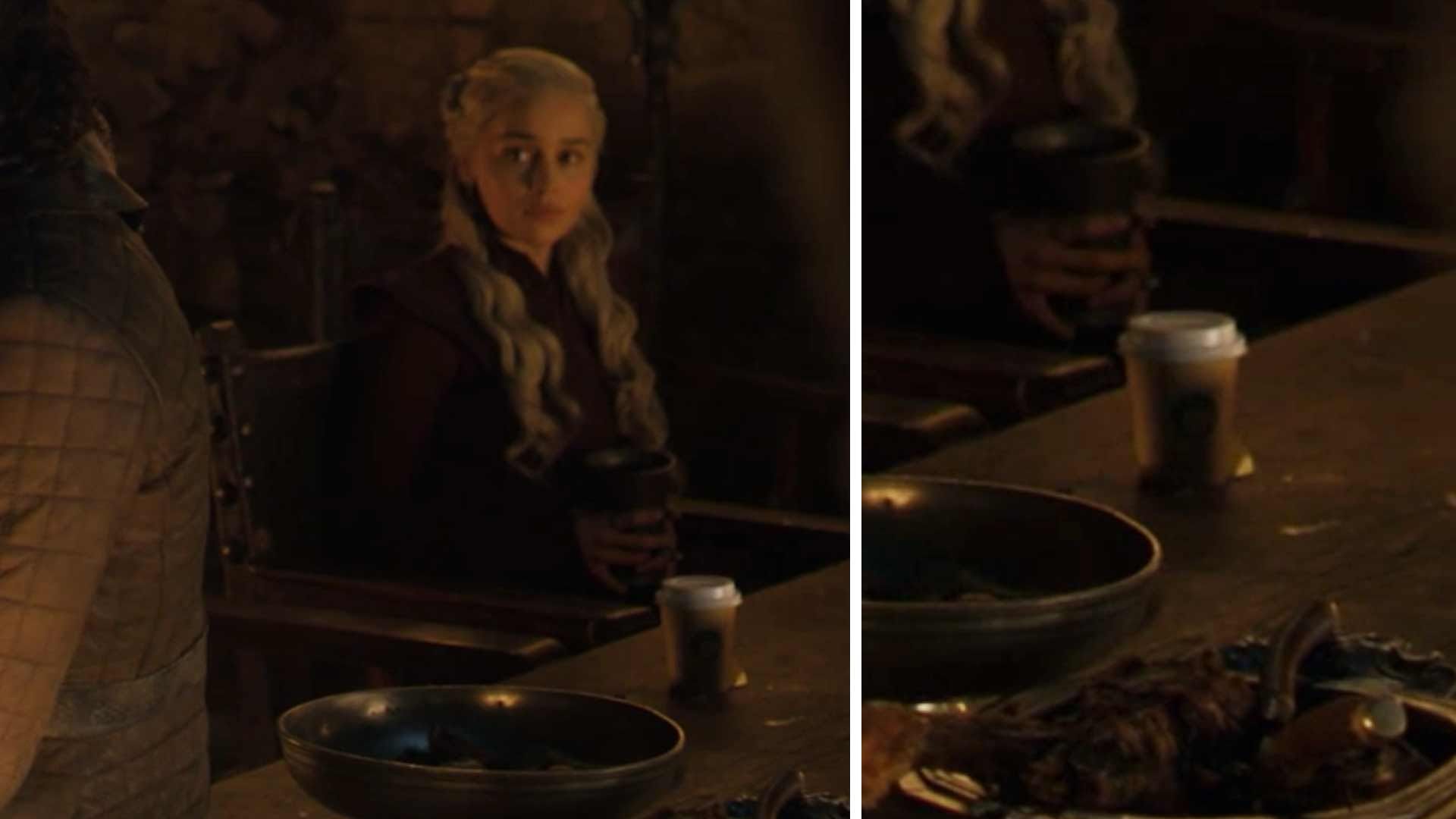