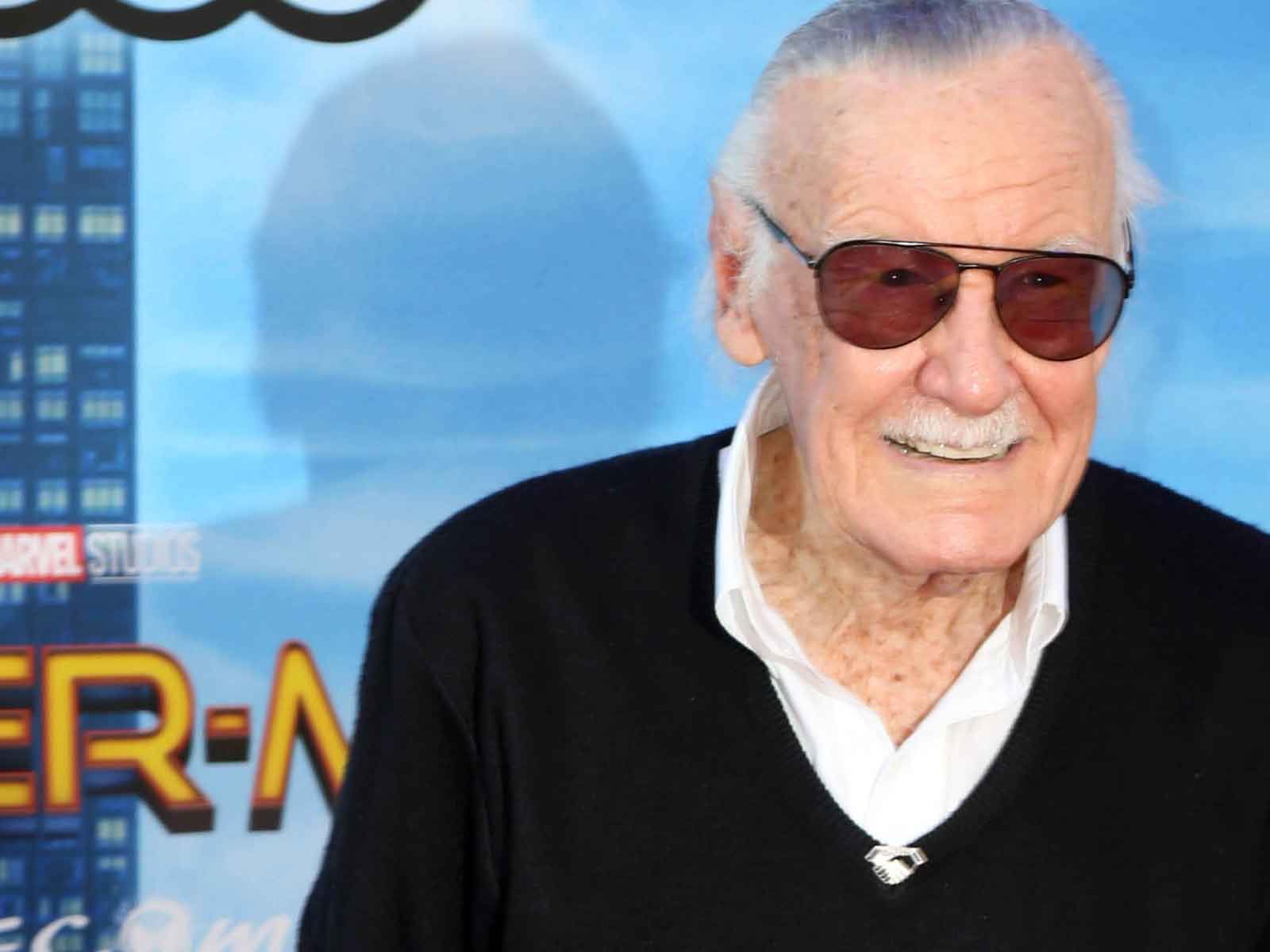 Stan Lee's team is looking inward to determine who is responsible for cashing a $300,000 check without Lee's knowledge.

Lee's team tell The Blast they believe it was an inside job and that only a small number of people have access to Lee's checks — and the number of people connected to his charity account that would benefit from a $300k deposit is even smaller.

We're told turning over all the leaves during this investigation might prove to be too close for comfort for Lee and could turn ugly.

As The Blast first reported, police launched a fraud investigation after the Marvel legend reported a hefty check had been cashed from his account without his knowledge. The fraudulent check was drafted on October 4 to his charity, Hands of Respect. The culprit wrote "loan" under the memo line.

The Blast reached out to Hands of Respect's executive director, Jerry Olivarez, for further information on the fraud investigation — he hung up on us.