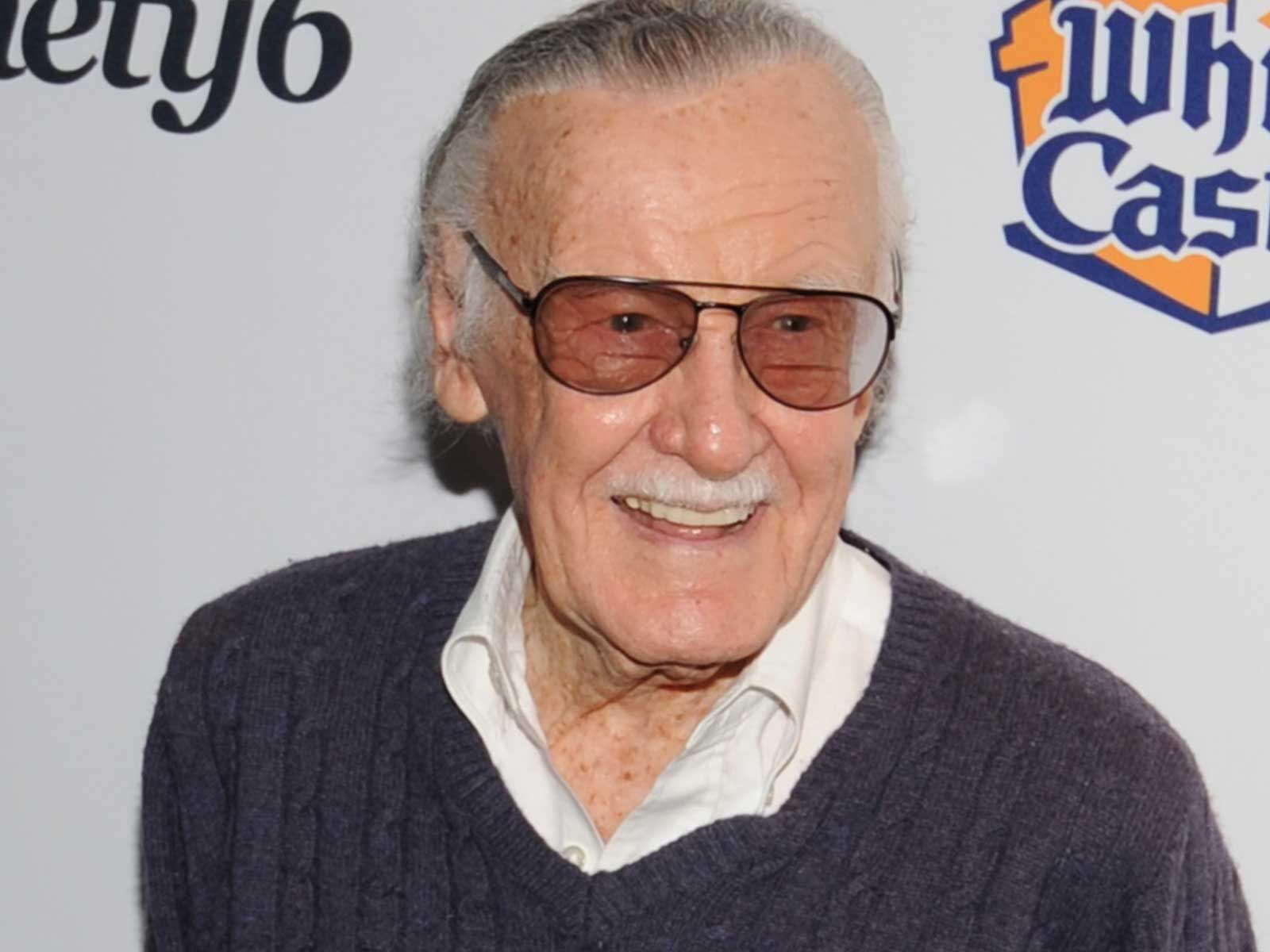 Stan Lee says a check was cashed from his account for hundreds of thousands of dollars without his knowledge, and now police are investigating for fraud.

Sources close to the "Marvel" founder tell The Blast Lee reported the loss to the Beverly Hills Police Department this week after discovering the missing $300,000.

The Blast obtained a copy of the alleged fraudulent check, which was drafted on October 4 to Stan Lee's charity, Hands of Respect. The memo says the money is a "Loan."

Whoever wrote the check also tried to copy Lee's signature, but anyone with a signed copy of "X-Men" will see it doesn't appear to be legit.

We're told Lee is adamant he did not write the check nor request that the funds be taken out of his account.

The Beverly Hills Police Department tells us the case is currently under investigation. We're told since the report was just filed, detectives still need to gather bank records and get search warrants, which will require contacting Stan Lee's bank and trying to track down the person or persons responsible.