We are now all living in a world without Stan Lee, and while we may not know the future of the comic book without his involvement, we now know how our fateful leader left this version of the Multiverse.

According to Lee's death certificate, the 95-year-old died from cardiac arrest and respiratory failure. The comic book legend also suffered from aspiration pneumonia.

The document lists that while Lee completed "some college," he was a writer in the publishing industry for 80 long years.

Lee was remembered on November 16 at a private memorial, in accordance with his wishes. His death certificate reveals that Lee was cremated by the Neptune Society and his ashes given to his daughter, Joan Celia Lee.

The co-creator of Marvel died on November 12 at 9:17 AM after being taken to the hospital in Los Angeles. The last year of Lee's life was filled with drama, including money being stolen from his accounts and a claim of elder abuse.

Lee's company issued a statement after his death, saying, "Stan Lee’s Lee POW! Entertainment are saddened by the loss of our friend and mentor Stan Lee, the father of pop culture. His passing today marks a devastating and painful moment in time, but the legacy of Stan Lee, through his creative genius and his universes of characters, will continue to reach the world of true believers for generations to come." 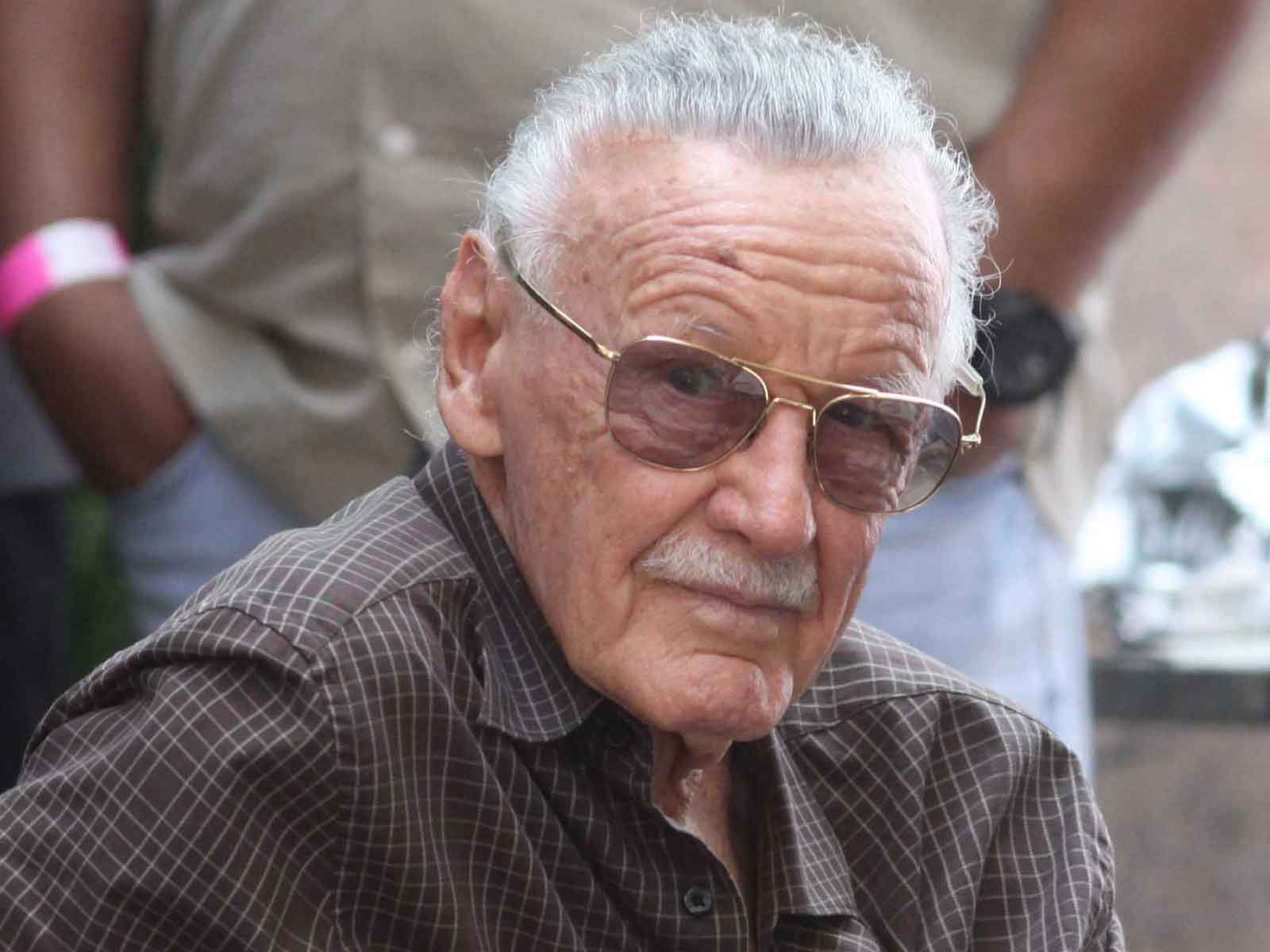 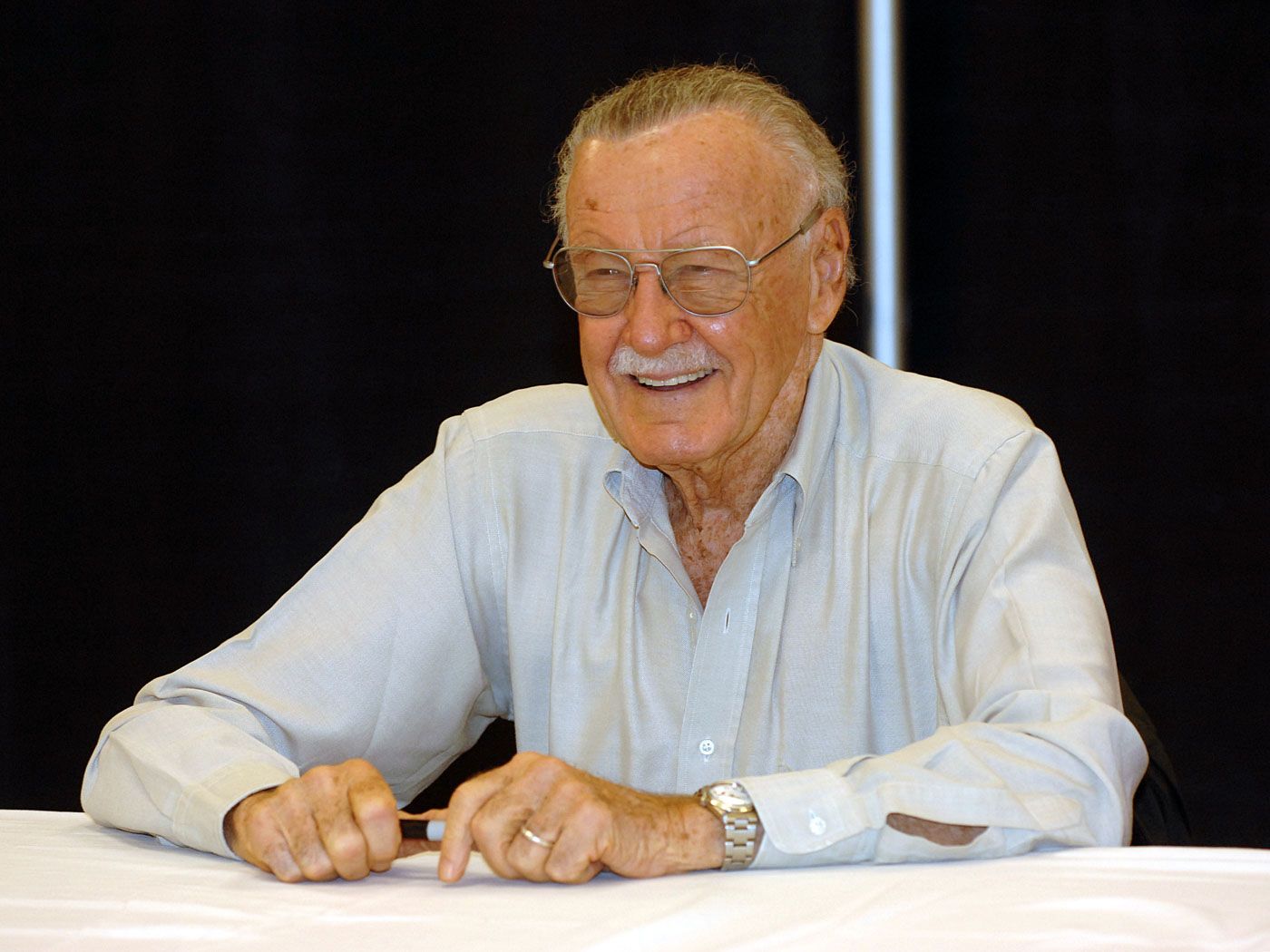