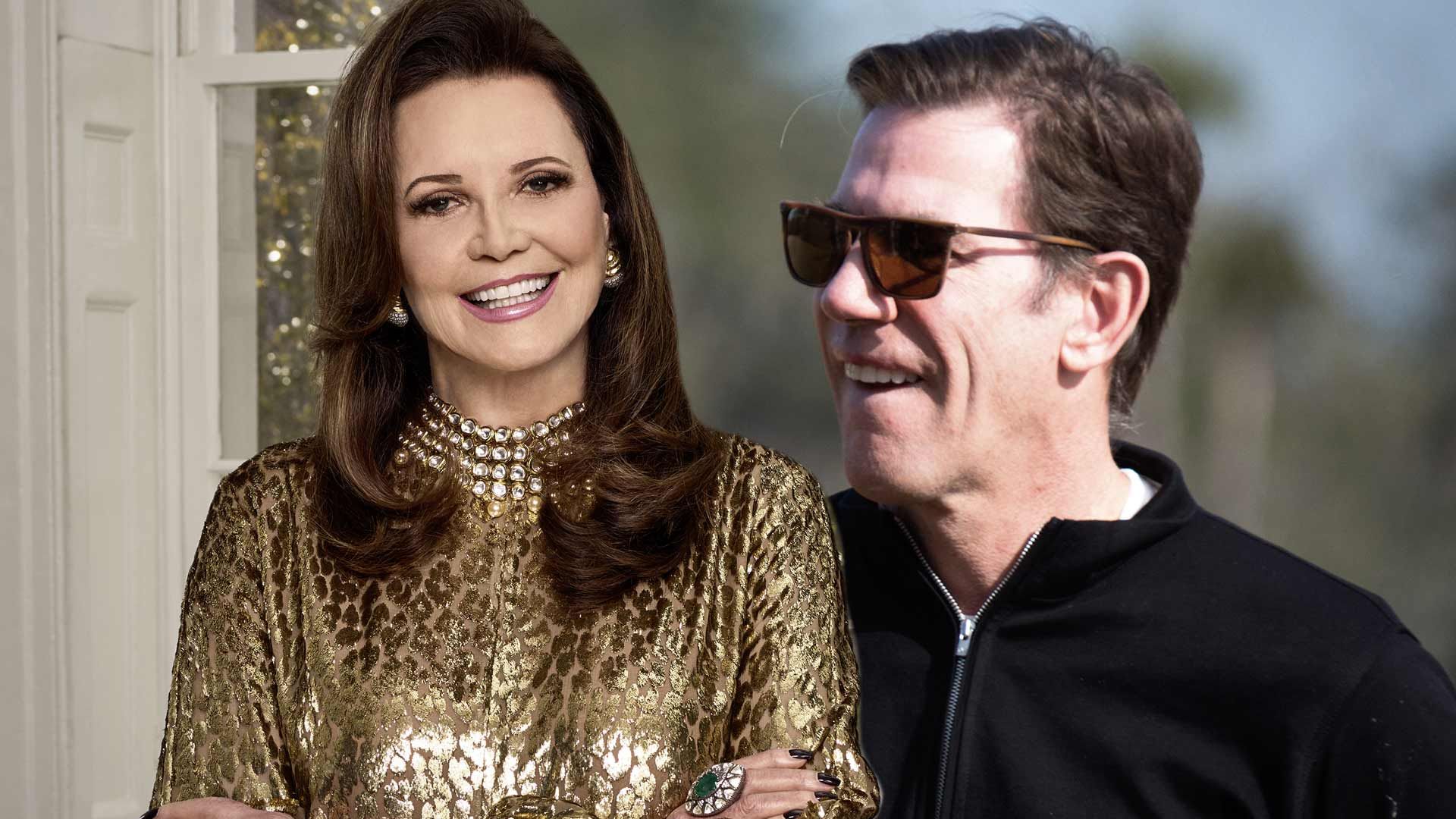 "Southern Charm" star Thomas Ravenel is demanding his 77-year-old co-star Patricia Altschul not be allowed to skip out on a deposition in his custody battle with Kathryn Dennis.

According to court documents obtained by The Blast, Ravenel is not interested in Altschul's efforts to not be grilled under oath in the case.

He says Altschul's objections to being deposed because of her gender and her age are without merit, pointing to her "energy to be the star of a reality TV show, she should have the energy to appear for one afternoon of deposition."

Ravenel says Altschul has known both him and Dennis for many years as both a friend and co-star on "Southern Charm." He says Altschul has witnessed them both with their kids and has relevant testimony to give in the case. He believes she may have text conversations that back up his claim Dennis colluded with another woman to accuse him of sexual assault. 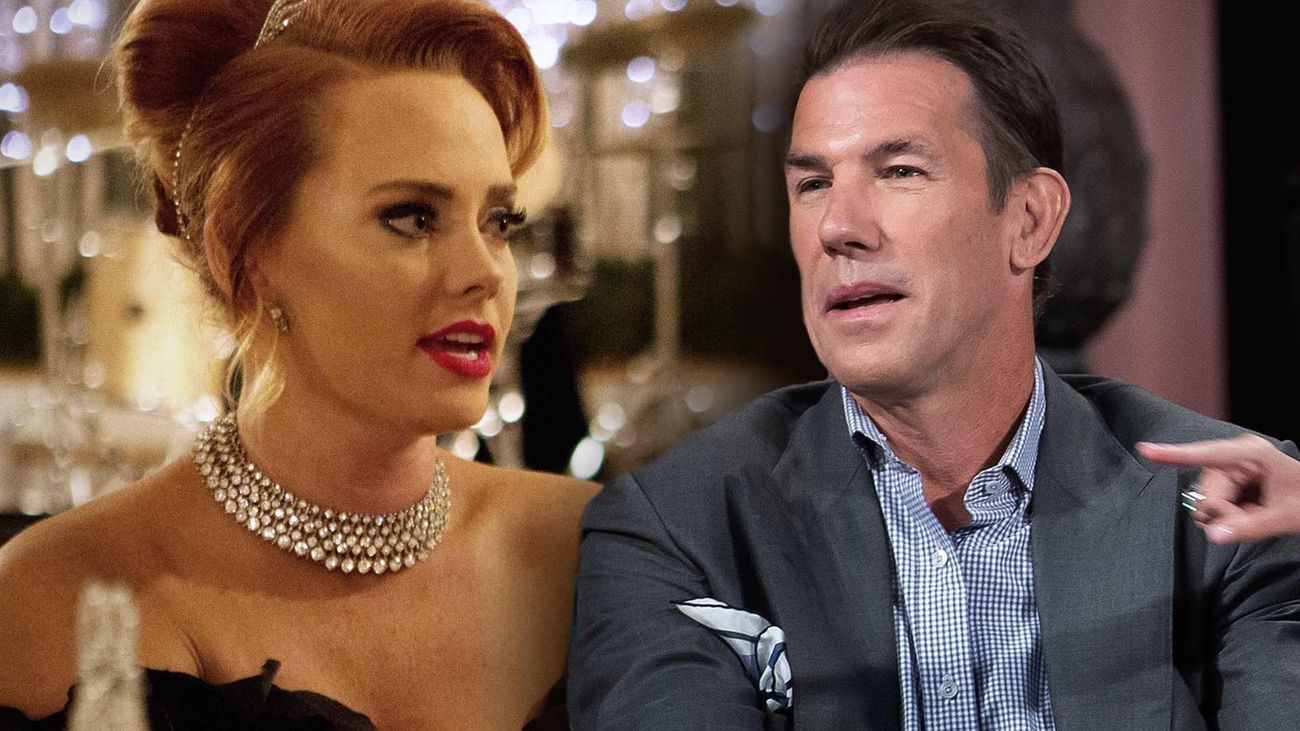 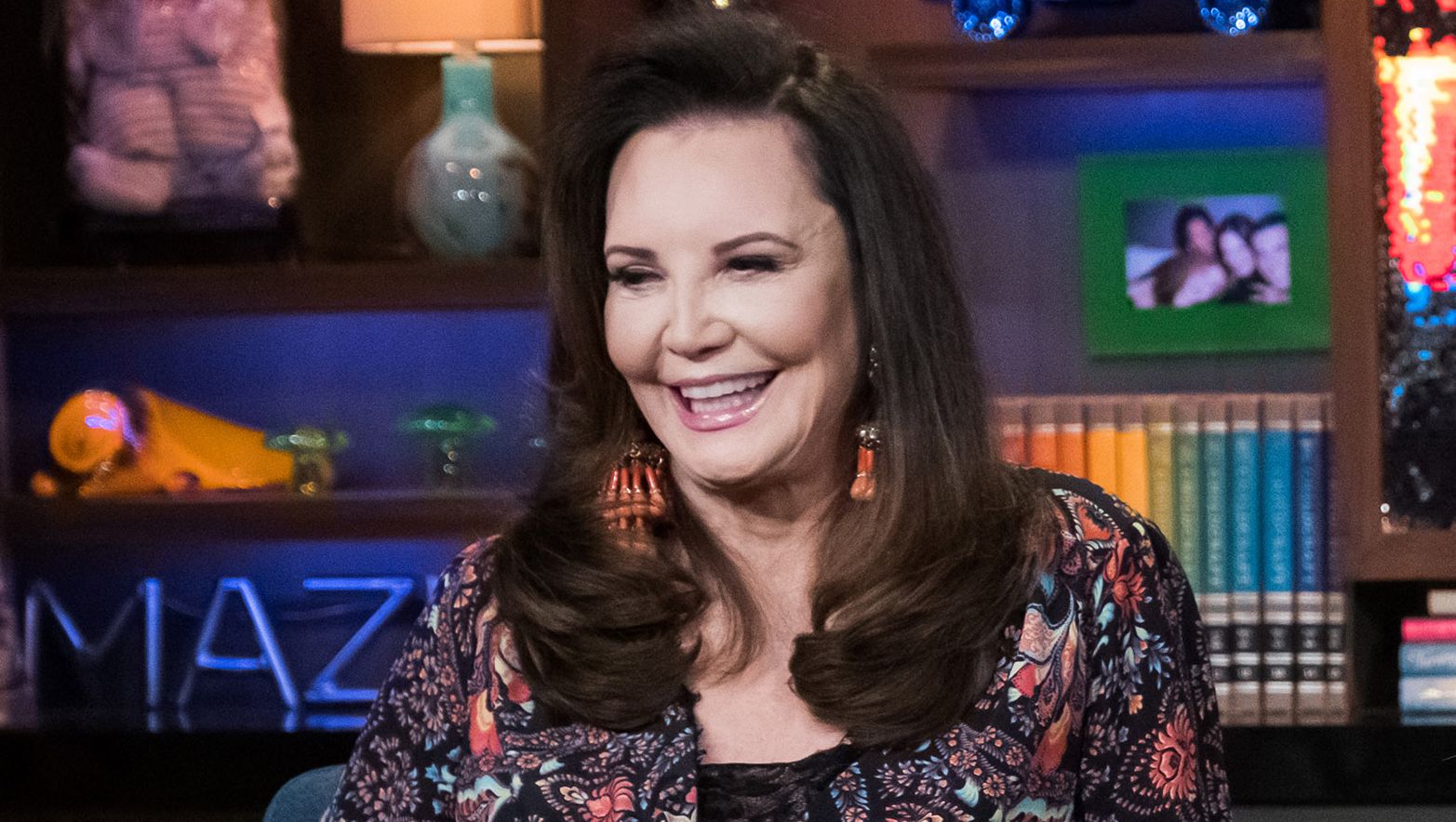 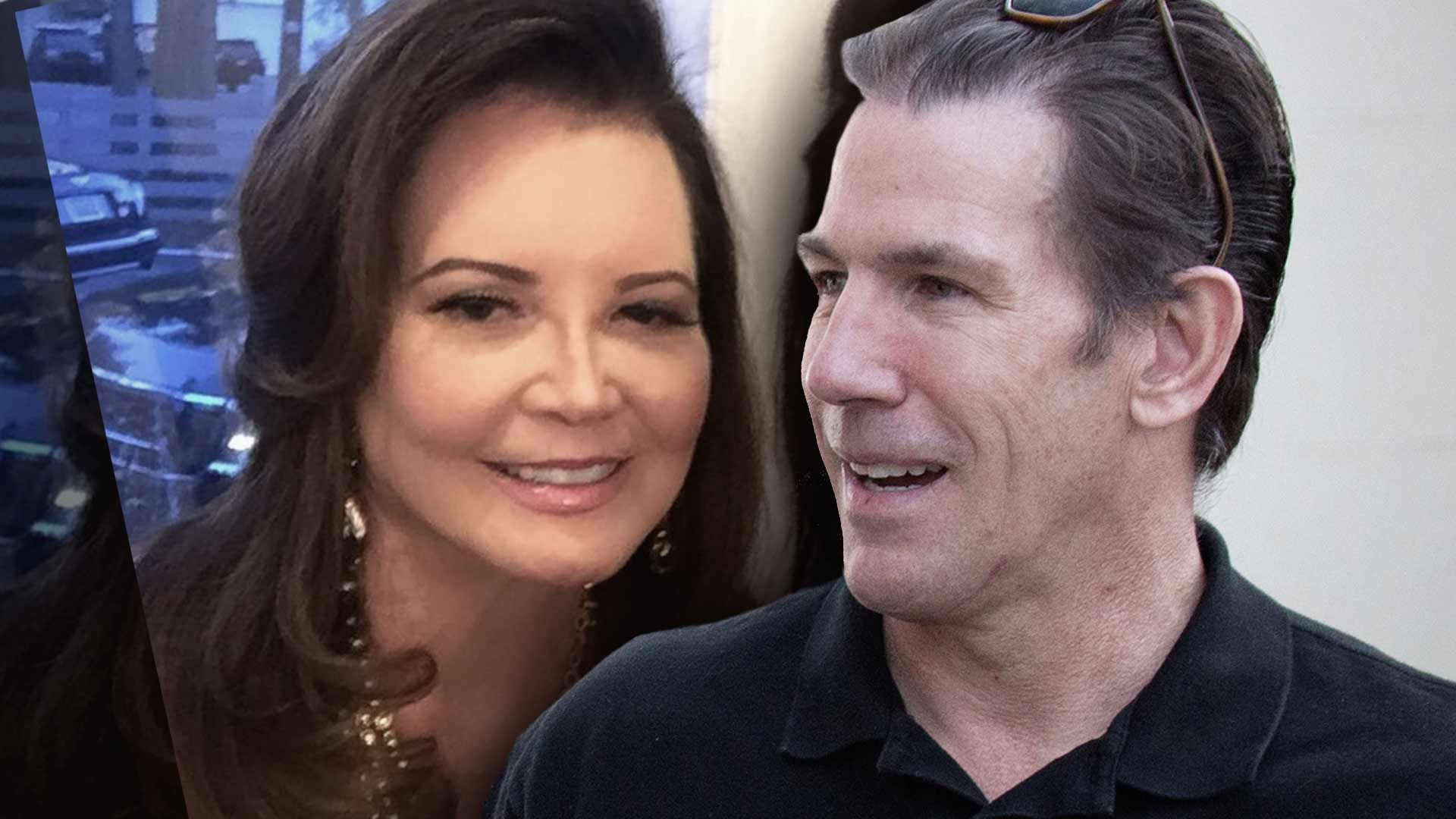