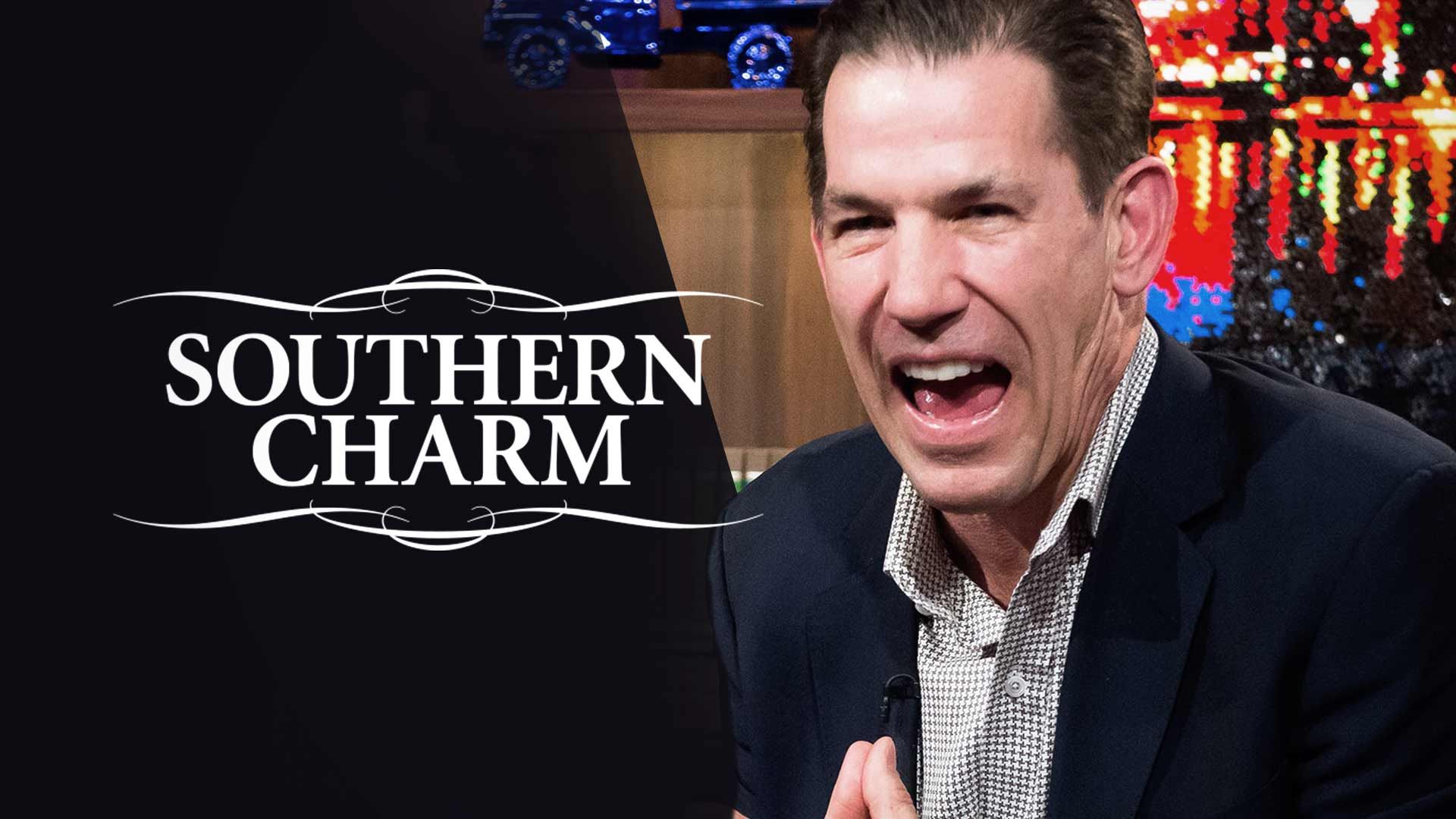 The producers behind "Southern Charm" are asking a judge to let them out of the assault lawsuit brought by Thomas Ravenel's former nanny, saying the woman signed away her rights when she appeared on the reality show.

According to court documents obtained by The Blast, the show's producers, along with Bravo, are asking to be let out of the case brought by Dawn Ledwell.

The producers point to two releases that Ledwell signed to appear on "Southern Charm" as an unpaid voluntary participant. They claim she even signed one release after the alleged assault by Ravenel.

Bravo and producers claim the releases are specific in saying that any issue will be heard in arbitration in New York and not in South Carolina court. They want the entire case dismissed as a result.

Last year, Ledwell sued the reality star for an alleged sexual assault that went down in 2015. She added the producers and Bravo as defendants, claiming they should be partly liable for her damages because she believes they failed to provide adequate security for her and other people who appeared on "Southern Charm."

Ledwell also claimed the producers and Bravo created and encouraged plot lines that focused on alcohol, sex, and the concept "that male cast members, including Defendant Ravenel, suffer from 'Peter Pan Syndrome' and they are the 'Lost Boys' and Charleston is their 'Neverland.'"

In the suit, she claimed to have told the network about the alleged assault and they failed to investigate her accusations.

Ravenel has denied all allegations of assault by Ledwell. 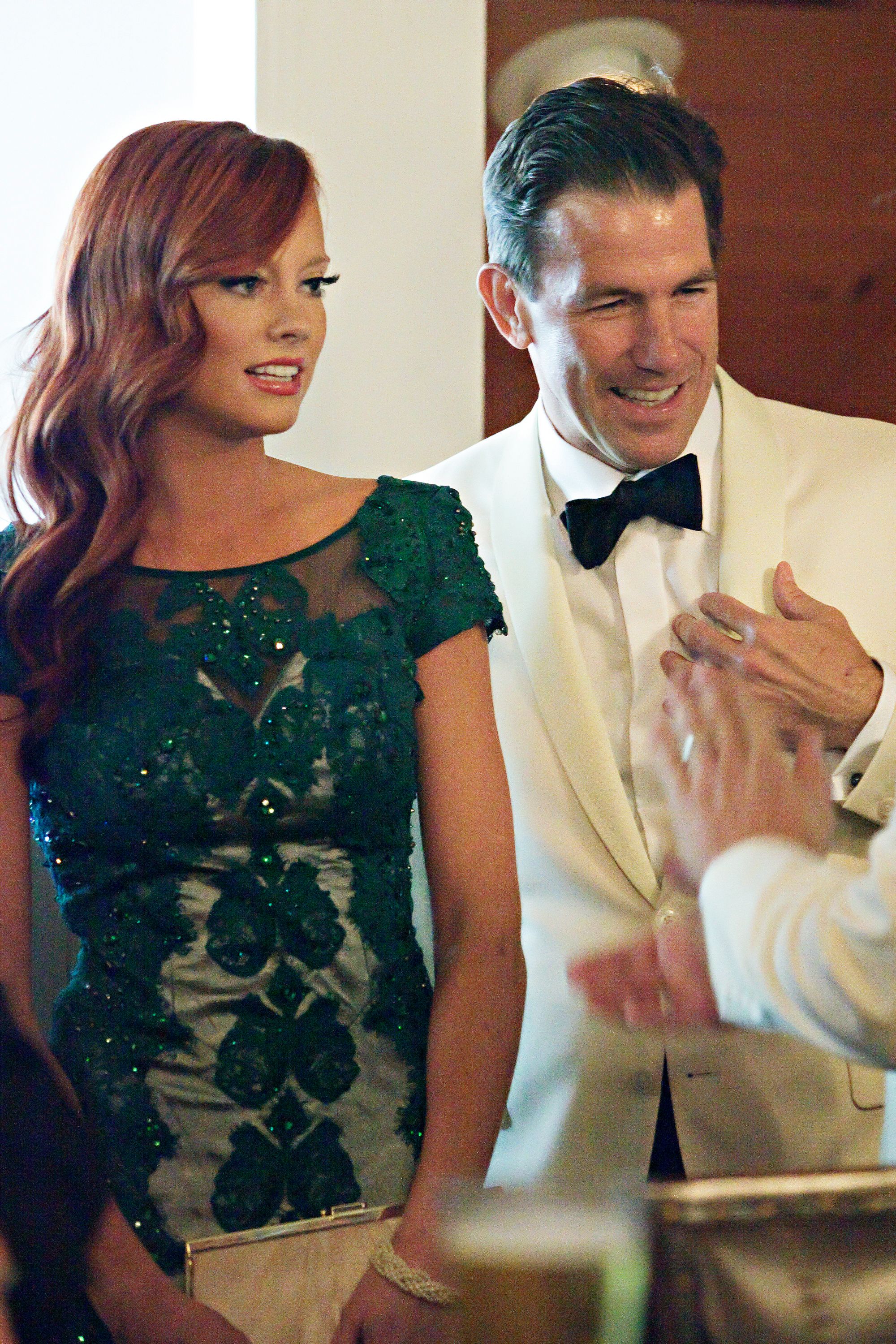