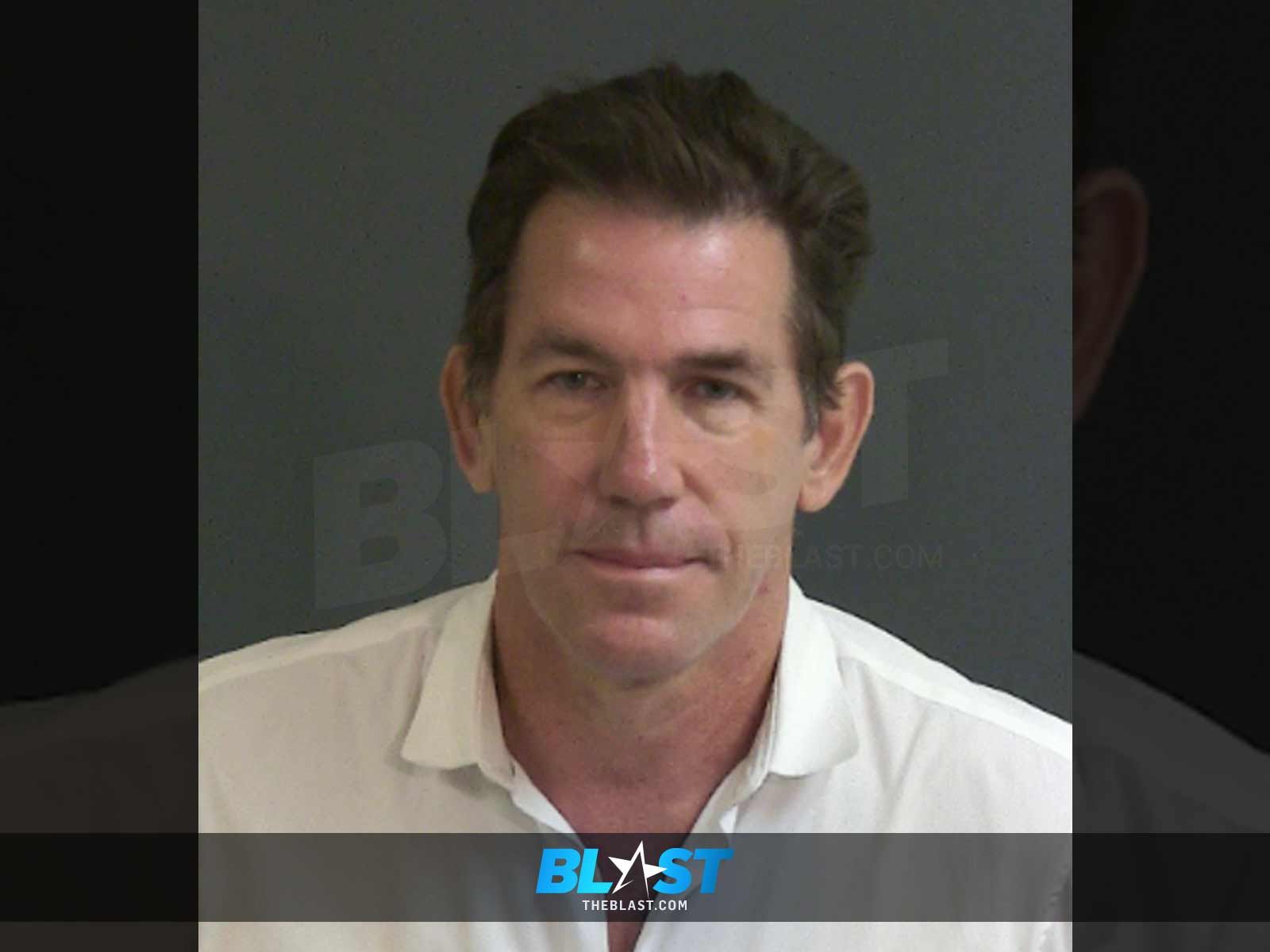 "Southern Charm" star Thomas Ravenel is currently locked up behind bars in South Carolina after being arrested on charges of assault and battery.

The 56-year-old reality star was booked into the Charleston County Detention Center at 10:11 AM and booked for assault and battery in the second degree.

The Charleston Police Department was the arresting agency and took Ravenel into custody. He is currently still behind bars.

The details of the alleged assault and battery have yet to be released.

Earlier this year, Thomas Ravenel left the reality show after investigations were launched into allegations he raped two women.