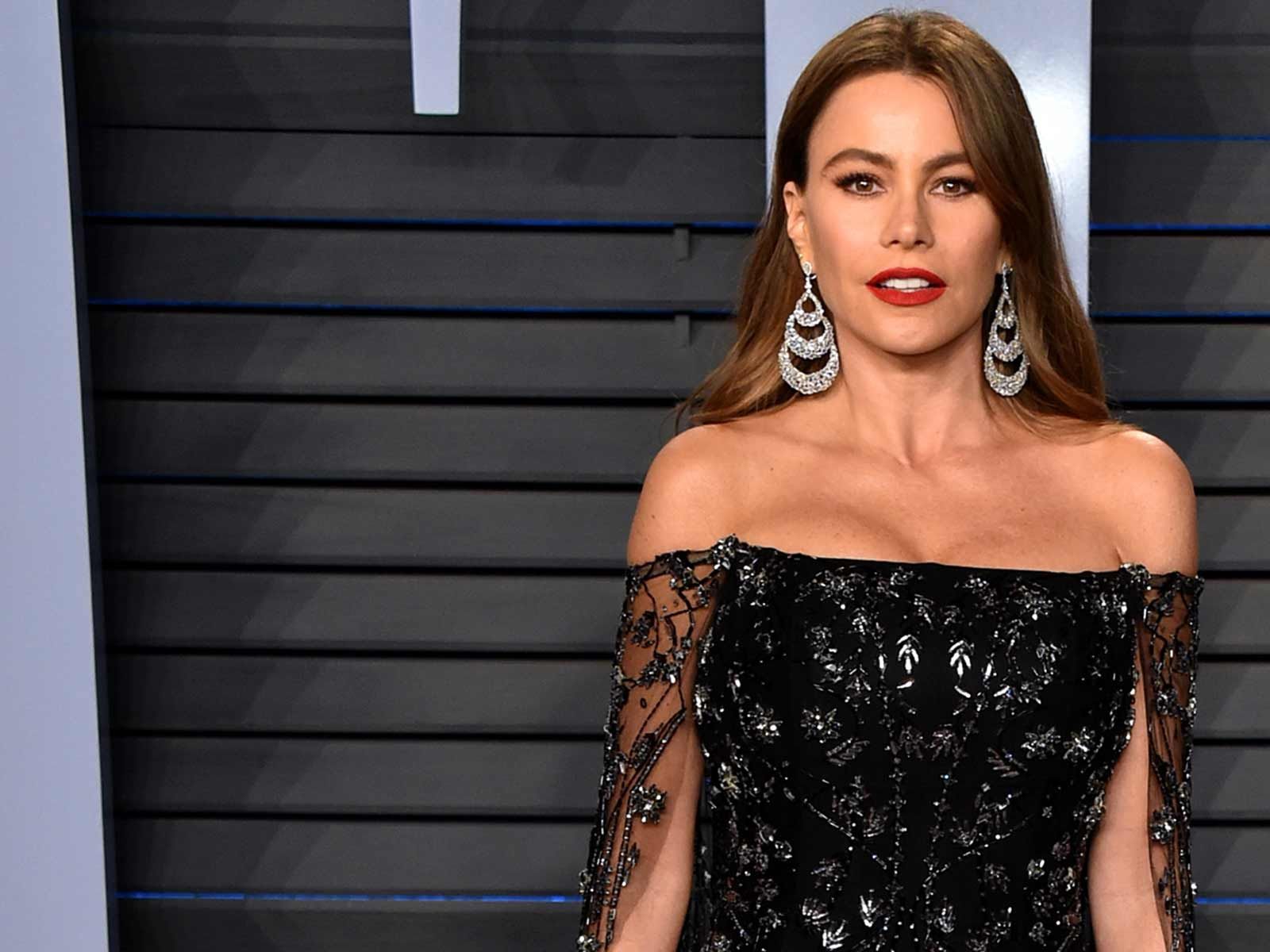 Sofia Vergara finds herself in a familiar position as she is responding to yet another lawsuit from her ex in his effort to gain control of their frozen embryos.

According to court documents obtained by The Blast, Vergara is once again asking for a lawsuit filed by her ex, Nick Loeb, be thrown out of court. Loeb has previously sued Vergara not once, but twice ... with Vergara coming away victorious both times.

Loeb's latest lawsuit was filed in January in Louisiana, his second lawsuit in the state. Vergara argues the case has no connection to Louisiana and should be dismissed.

In addition, Vergara claims Loeb is trying to file his latest suit under the guise of Uniform Child Custody Jurisdiction and Enforcement Act, but she claims that doesn't apply to pre-embryos.

Vergara refused to give her consent and Loeb sued. The two sides have been battling it out ever since. 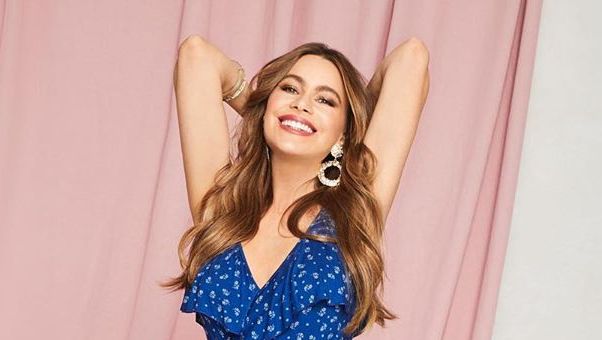 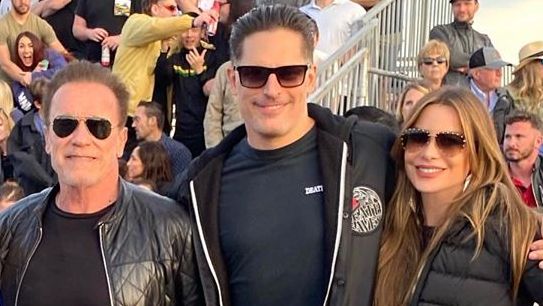 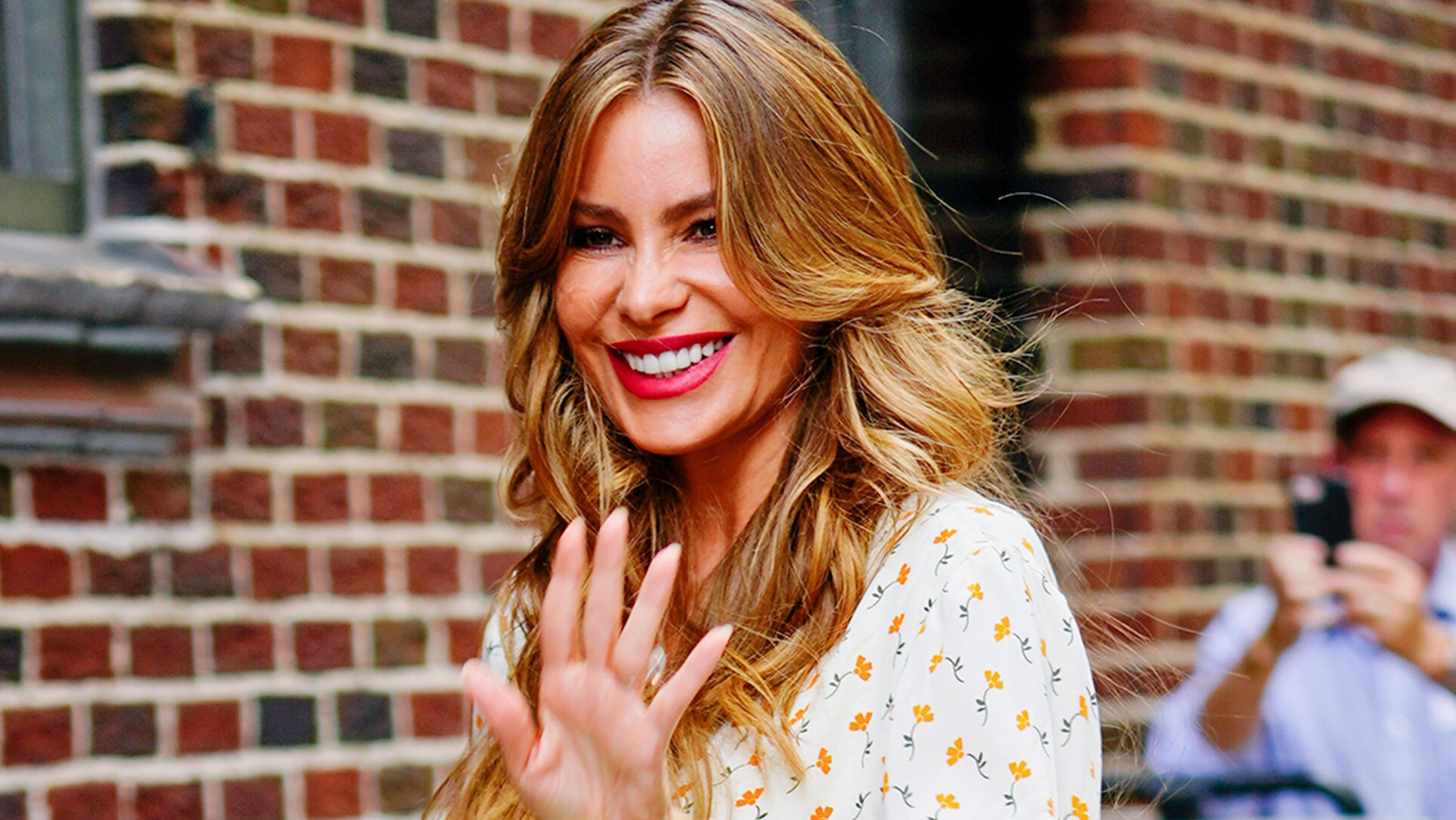 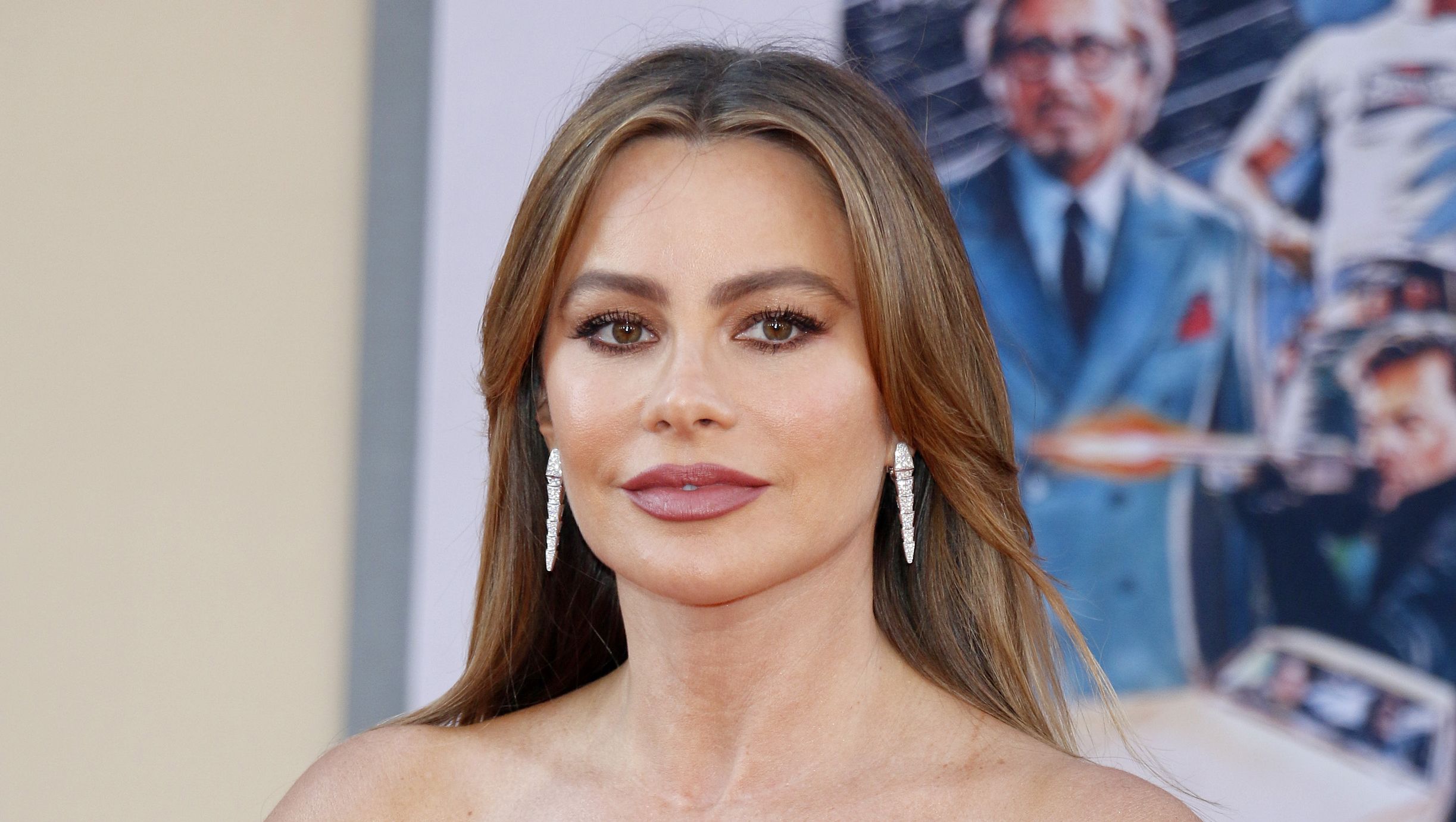