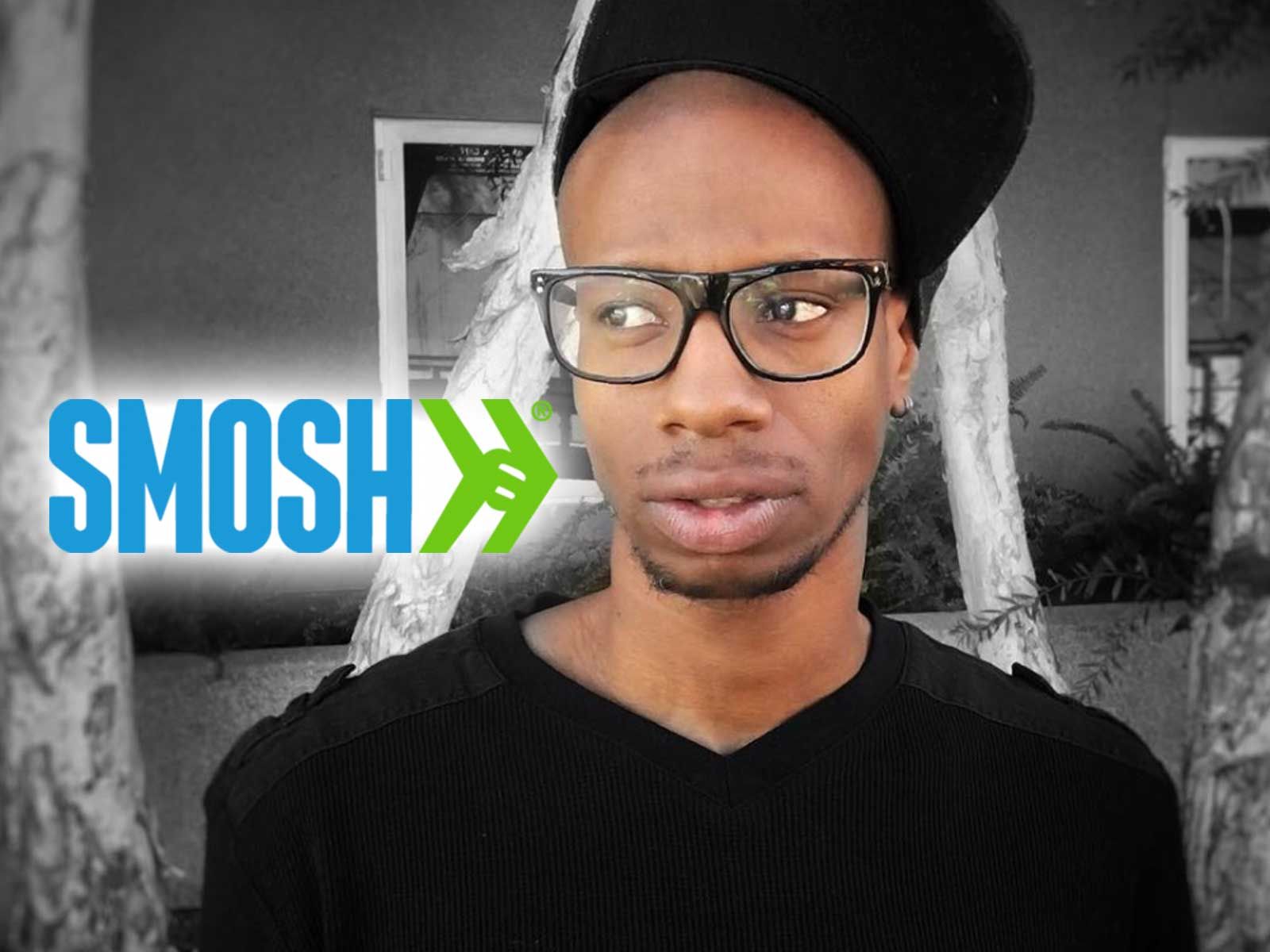 A spokesperson for Smosh tells The Blast:

The SMOSH organization was recently made aware of the allegations regarding Amra Ricketts (Flitz). As of today, he is no longer with the company.

Last weekend, an alleged victim, Raquey Strange, posted on social media that Ricketts had sexually assaulted them after coercing them into a group sex act.

Strange began the post by sharing a photo of Ricketts: "This is Amra Ricketts ... He works for Smosh Games and has a large YouTube following. Also, he is a sexual predator."

Strange went on to allege Ricketts "seeks out and preys on vulnerable young women and literally sees himself as a wolf spiritually. He created a cult environment at his house in North Hollywood. Surrounded himself with women who were in tight spots and would shower us with generosity and excitement. He let us live in his house, and in return we would feel like we owed him something, as if he was our savior."

Strange elaborated on the alleged "cult environment" and claimed Ricketts would throw parties with his "tribe" of mostly women and claims he would assault them while they were under the influence.

Over the last week, another alleged victim came forward and claimed Ricketts assaulted her while she slept in 2015. The post was made on behalf of someone without a Facebook account and The Blast has chosen not to release her name.

The woman goes on to explain she had considered Ricketts "one of her best friends" at the time of the alleged assault and expressed "deep regret" for freezing in fear. "I wish I had the clarity and courage to scream and kick him off of me, but I didn’t," she wrote.

Shortly before we published this article, Ricketts posted a statement on Twitter saying, "I wanted to let all of you know that effective immediately, I'm leaving Smosh Games. Most of you don't know, last week I was accused of some of the worst things imaginable by a group of old friends and former roommate. While I deny the allegations against me, this community, my family at Smosh Games, and the team behind it mean so much to me."

He continued, "I'm working with a lawyer to disprove all false claims against and restore my name but this is my battle."