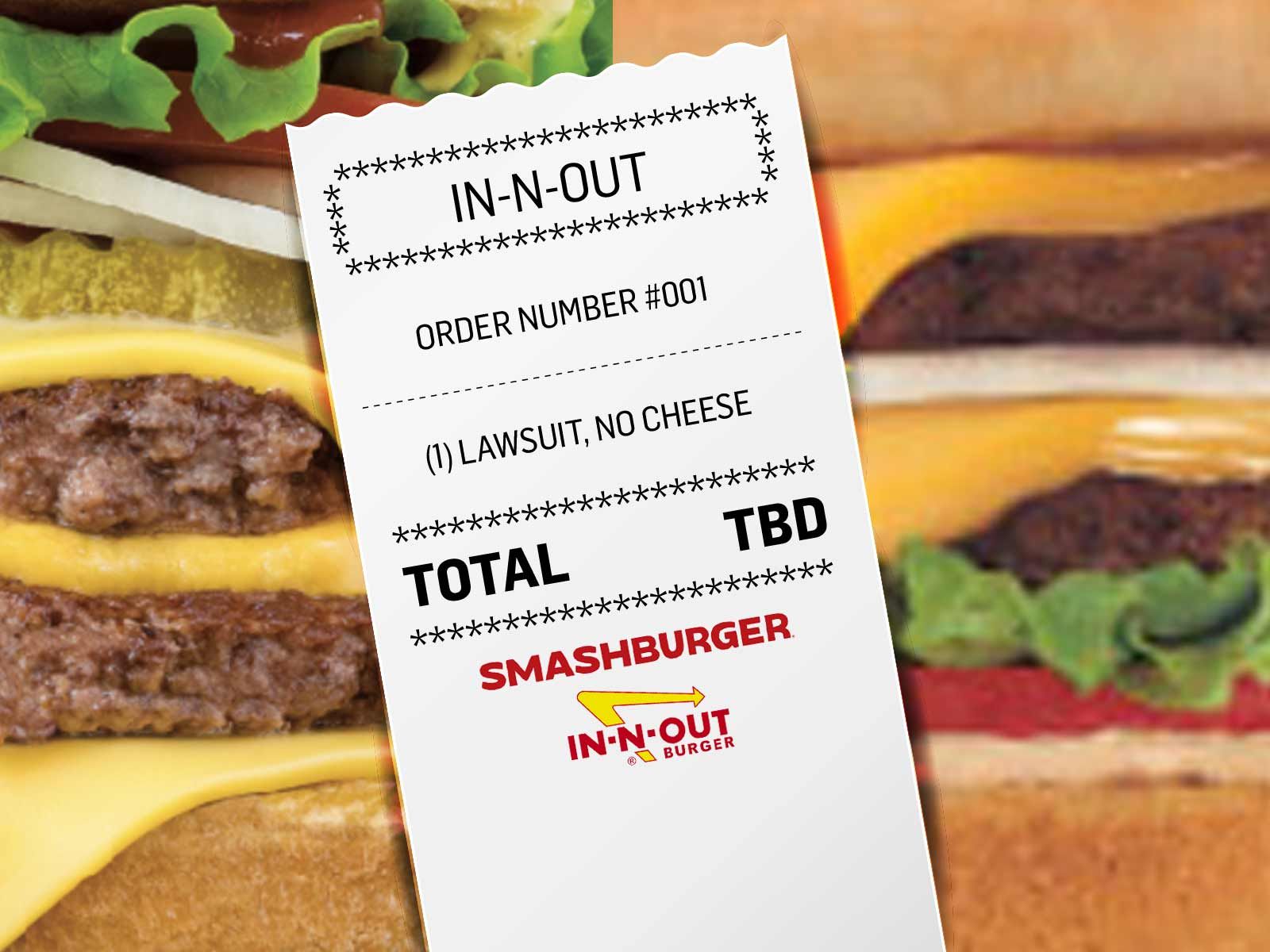 Smashburger Serves Up Burn to In-N-Out: You're Not 'Barbie' Famous

Smashburger cooked up a spicy response to In-N-Out over the beef with using "Double Double," saying the animal style burger chain isn't even a household name.

Smashburger says In-N-Out doesn't own the term "Double Double," pointing out that other chains use "Double" to describe their burgers, like Burger King's "Double Whopper With Cheese" and Wendy's "Dave's Double."

They also show that numerous trademarks are filed for products containing the phrase "Double Double."

The biggest shot across the bow, Smashburger says In-N-Out is not a famous brand, and cannot be compared to companies like DuPont, Budweiser, or Barbie.

Smashburger is asking for the case to be dismissed completely