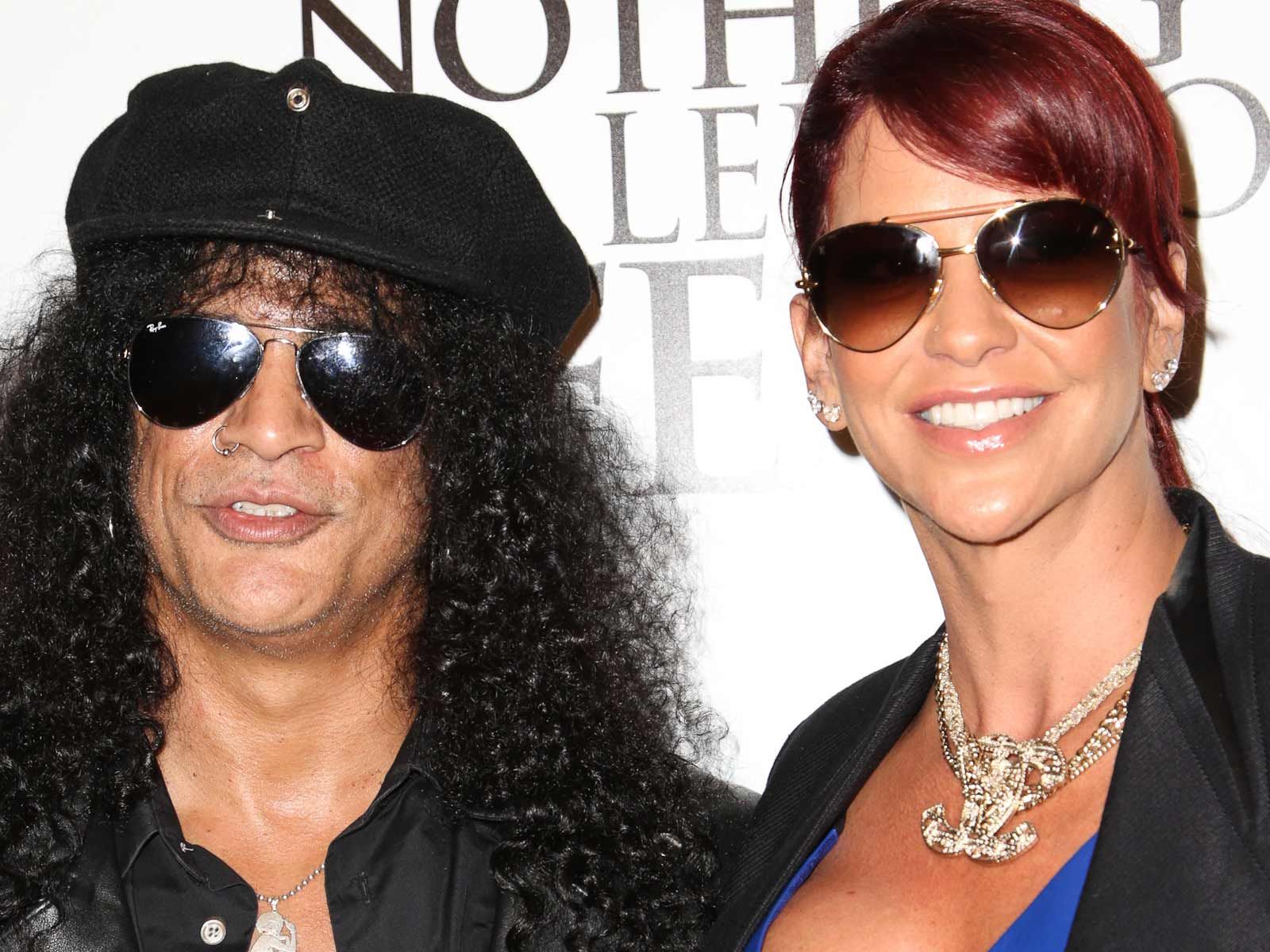 Slash to Pay Ex-Wife Over $6 Million in Divorce Settlement, Plus $100k a Month in Spousal Support

Slash and his ex-wife have finally put their rubber stamp on their divorce settlement and the Guns 'N Roses rocker will be cracking open his checkbook big time.

According to court documents obtained by The Blast, Slash will make a $6,627,352 equalization payment to Perla Ferrar and then fork over $100,000 per month in spousal support. Slash will also be required to pay $39,000 per month in child support and the children will also collect 1.8% of Slash’s income until the year 2036.

Slash proposed these numbers to the court back in June and he and Perla were finally able to formally file the agreement during their court appearance on Tuesday.

Perhaps most importantly to Slash, he gets to keep his guitar collection, which he has valued at $1.92 million. The settlement docs list every single one of them — yes, all 221 of them — and there are some insanely expensive ones on the list:

The ex-couple had been going back and forth for quite some time. Slash accused Perla of dragging her feet in the divorce, but she claimed the rocker is hiding money and financial information that could greatly impact the amount of support she gets.

Perla also believes Slash’s girlfriend is behind a string of Instagram threats and has been lobbying for Slash’s internet logs be turned over to help identify the culprit.