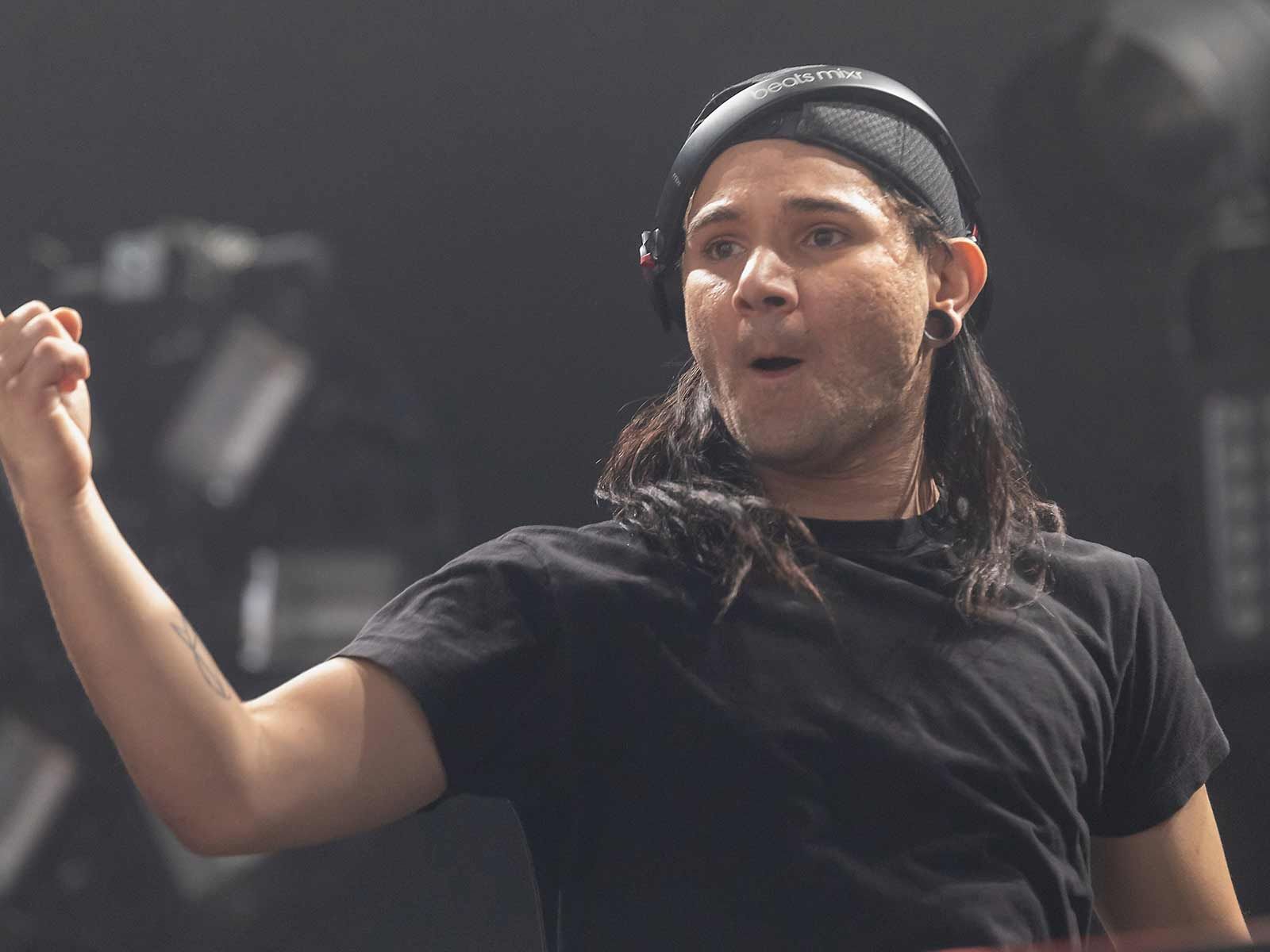 The woman who sued Skrillex after she claimed she was injured when he took a dive into the crowd just won a $4.5 judgment.

According to court records, a jury in Los Angeles came back with a verdict on Tuesday in favor of Jennifer Fraissl. She sued Skrillex — along with his touring company and the venue where the incident occurred — over a concert in 2012 where Skrillex stage dove into the audience.

The jury awarded Fraissl a little more than $4.5 million in damages.

The incident took place at The Belasco, which is located in downtown Los Angeles.

Fraissl had claimed to suffer a stroke as a result of her injuries.

Skrillex tells The Blast,"There is nothing more important to me than my fans and their safety at my shows – I want them to have fun and enjoy the music. While I’m disappointed by the jury’s decision, I’m glad this process is over. I look forward to getting back to work and delivering new music to my fans."