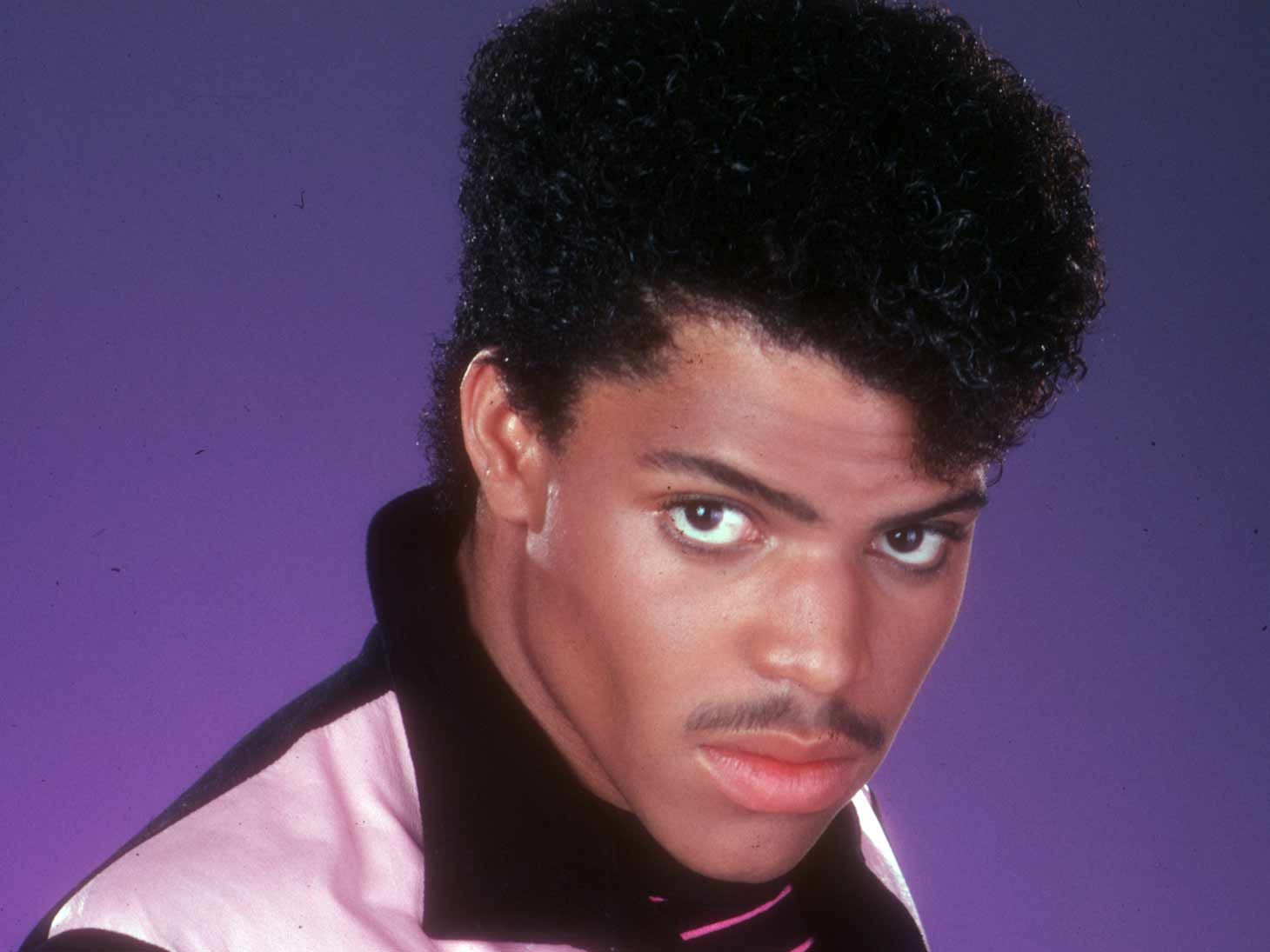 Berry Gordy's Son, Rockwell, Was Arrested for Allegedly Beating Woman With a Chair During Brutal Attack

The singer Rockwell, best known for his 80s hit song, "Somebody's Watching Me," was arrested after allegedly beating a woman down with a chair at a Hollywood hotel, and now she has filed a lawsuit over the injury.

Rockwell, real name Kennedy Gordy, was arrested November 29, 2018 in Hollywood after the incident went down at the Magic Castle Hotel, and he was booked on a felony charge with $30,000 bail.

Sources familiar with the situation tell The Blast the woman was working for the 54-year-old singer at the time, and we're told that along with being physically and verbally abusive, he owed her money.

We're told Rockwell, who is the son of Motown mogul Berry Gordy and Margaret Norton, had been staying at the Magic Castle Hotel, located in Hollywood right next door to the famous Magic Castle private nightclub.

On the night of November 29, we're told the woman approached Rockwell about payment, and he became irate and attacked her with a chair, resulting in serious injuries including a broken arm.

The 54-year-old singer spent a couple days in jail and was released on the morning of December 1.

The woman has undergone one surgery and we're told she needs to go under the knife again to repair the extensive damage to her arm. On January 7, she filed a lawsuit against Rockwell in Los Angeles for personal injury, and claims her damages exceed $25,000.

The troubled son of Berry Gordy has multiple criminal cases open at the moment, including one for criminal threats and another for indecent exposure and lewd acts. He has not yet been in court over the alleged chair beating.